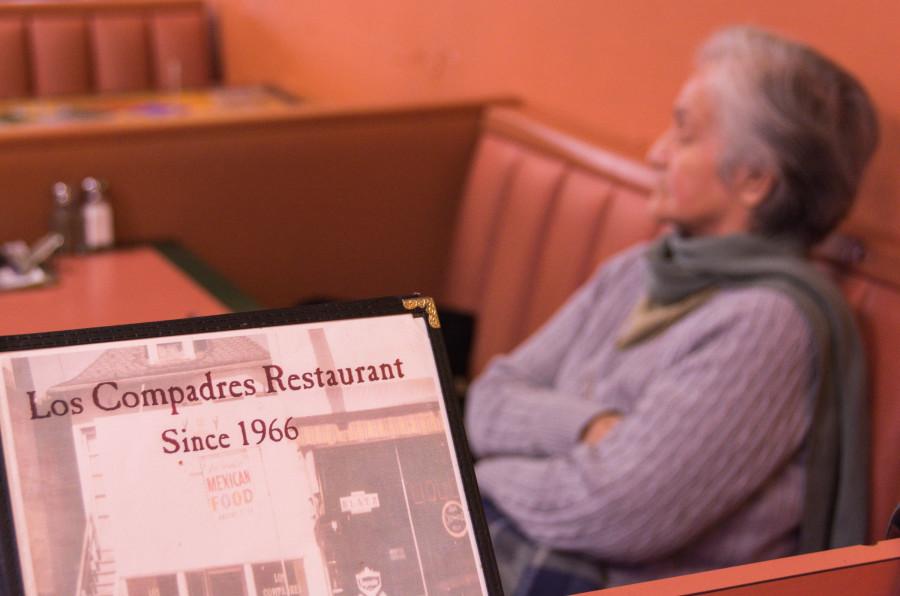 The Ramirez family work together to restore the restaurant after a fire on Jan. 28. The restaurant was closed for eight days while restorations were being made.

Los Compadres, a Mexican restaurant in downtown Hayward, suffered damages from a fire, which forced the family owned business to shut down for eight days.

On Jan. 28, a former restaurant, The Imperial caught on fire. According to the Daily Review, the fire started due to an electrical problem. Although the fire itself did not spread to neighboring restaurant Los Compadres, the smoke and water damages postponed Los Compadres 49th anniversary and cancelled their planned Super Bowl event.

Jamie Ignacio-Ramirez, Los Compadres manager, explained that the insurance company suggested they keep the restaurant closed until all the smoke was cleared out.

In order to make sure the fire was cleared, Hayward firefighters had to break down the front door of Los Compadres to verify that fire had not spread.
Amongst other repairs, all ceiling panels had to be removed after they absorbed the smoke. Ignacio-Ramirez explained that the smell of burning would have lasted a long time if the ceiling panels were not removed.

“The company Servpro was responsible for cleaning the premises of the smoke particles trapped in the walls, utensils and furniture,” said Ignacio-Ramirez. “If you walked into the restaurant just after the fire, smelled something burning.”

Los Compadres has loyal clientele–as the day approached for them to reopen, customers sent messages through Facebook and Twitter to help spread the word that the restaurant was open again.

“Fortunately, the construction of the theater not far from the restaurant, helped to attract more customers,” said Ignacio-Ramirez. Over time the restaurant has grown into a successful business, thanks to the help of family members who keep the day-to-day business going and loyal customers.

“[Today] the restaurant has customers all over the world, the farthest being from Australia, and still comes once every two years,” said Ramirez.

The restaurant is approaching its 50th birthday in operation, which will take place on Feb. 6, 2016. “Not many small entrepreneurial businesses reach fifty years of operation,” admitted Ignacio-Ramirez.

The preparation for the 50th anniversary started four years ago. The family has planned a weeklong celebration, which will include live music, special dishes and a Super Bowl event, making up for the one that was cancelled due to the neighboring fire. 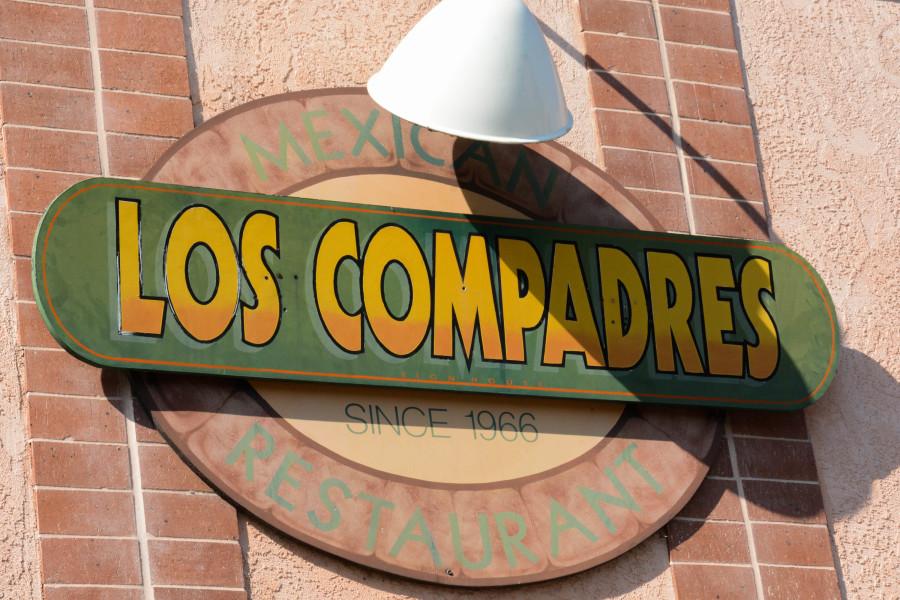 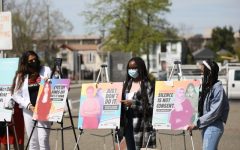 Not One More Girl Campaign: a grassroots BART initiative to prevent gender-based harassment 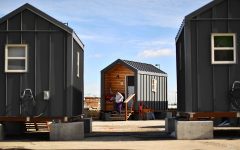 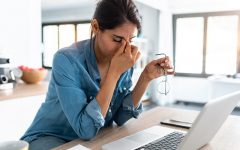 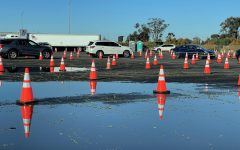