Thompson is an upcoming star

Klay Thompson is in his fourth season as starting shooting guard for the Golden State Warriors, and has already been mentioned as one of the best all-around players in the league, alongside players like Lebron James.

Thompson will play his first all-star game this season and yet, outside the Bay Area, Thompson still hasn’t earned his title of an elite basketball player. 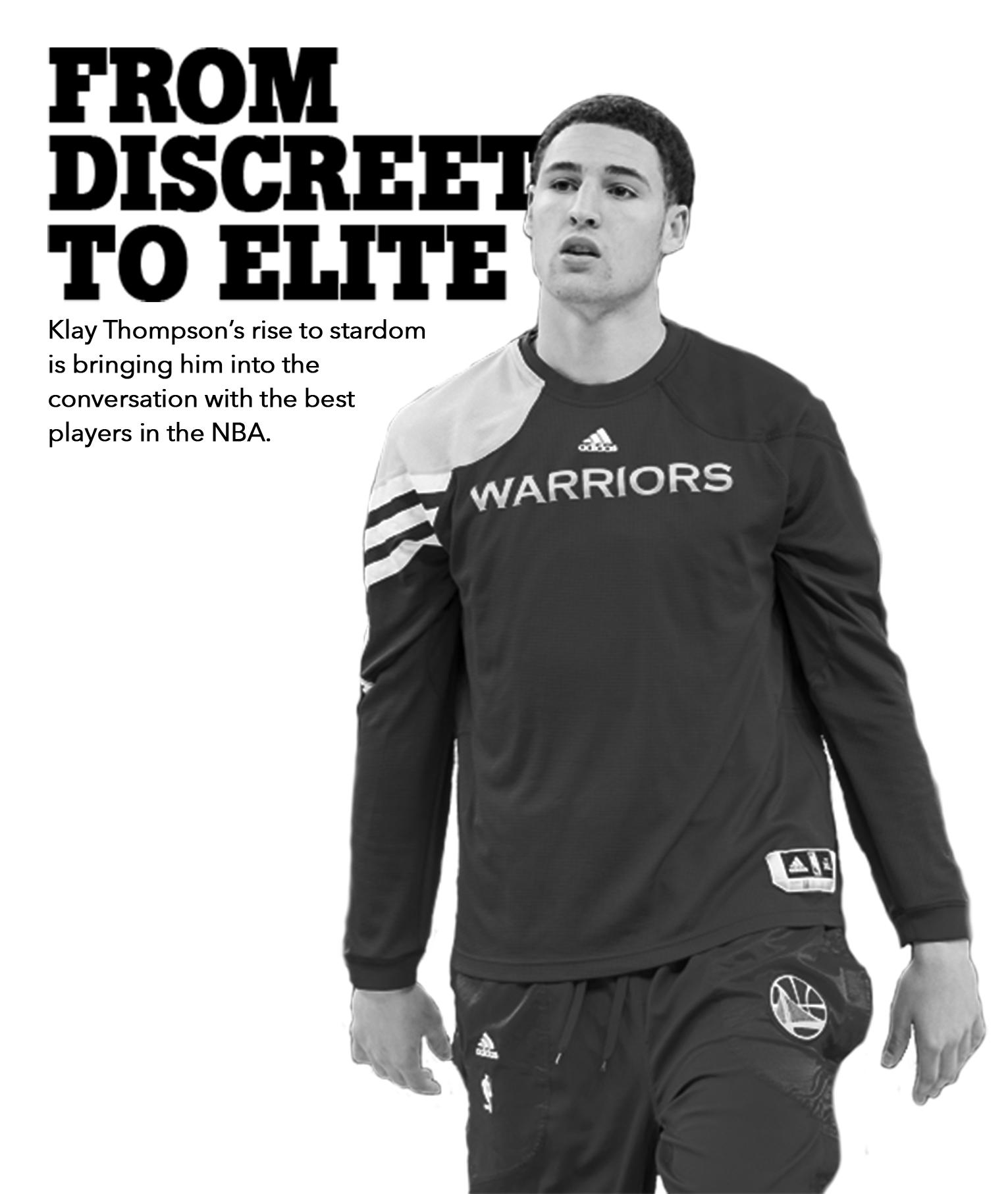 But this is about to change. Klay Thompson is a superstar in the making. In his recent historic third quarter against the Sacramento Kings on Jan. 23, the Warriors and Kings were tied at 60 a piece.

Then Thompson turned the NBA into a real life NBA JAM. He scored 37 points in the remaining nine minutes, as if he was playing a video game. He ended the quarter with 13-13 from the floor, with nine of those shots coming from 3-point range. Thompson set the all-time record for most points in a single quarter, breaking Carmelo Anthony and George Gervin’s record of 33.

His historic night created a buzz around the NBA and the sports world. Thompson’s performance was ridiculous, indescribable, and unreal. No one in NBA history has ever had a hot streak like that.

The greatest scorers in the history of the NBA — Jordan, Bryant, Bird, Magic — never had a quarter like that. Thompson single handedly beat the Kings and did it in just one quarter. Thompson was perfect.

And yet NBA fans overlook Thompson as a superstar because he is currently playing alongside Steph Curry, a recent superstar.

Curry is the Warrior’s team leader and the go-to-guy in game-winning moments. To many people in the NBA, Curry is the only superstar on the Warriors. But to many Warrior fans, they would have to disagree.

A NBA superstar has to be an elite player with elite numbers, someone whom the team can build around, the go-to-guy in the last minutes to take the last shot. Superstars use to be judged by his play on the court, not off the court: players like Michael Jordan, Larry Bird, and Bill Russell.

Along with Curry, Thompson is becoming an elite player and a second go-to-guy for the Warriors: not just because of one game but also for the all-star numbers that he is putting up on a nightly basis this season.

Thompson is currently ranked second in points per game and third in scoring. Thompson’s numbers currently are 23 PPG, 3.0 APG, and 3.6 RPG.

Klay Thompson was known just for his shooting ability coming out of college but in the past years with the Warriors, he has developed into a prolific scorer and one of the league’s top defenders.

Thompson used to be a jump shooter who never attacked the rim. He has shown this season that he can create his own shot, shoot from anywhere on the floor, and now is confident in attacking the rim.

Unfortunately, Thompson is not a superstar yet because in order to be a superstar in today’s NBA, you need to have the endorsement deals, commercials, high fashion sense, and pop culture influence.

Thompson doesn’t have the typical superstar persona, that Magic Johnson and Michael Jordan brought to the NBA. Thompson doesn’t bring that type of off-court flare or flash that most NBA superstars bring today. He’s not flashy; he’s a quiet, humble guy. He does most of his talking on the court.

Thompson’s persona is comparable to Larry Bird’s persona, as in, he proves himself on the court and not off the court. Thompson brings the old school superstar persona; that winning is everything.

With or without endorsement deals or commercials, Thompson is proving this season that he is one of the best shooting guards in the league and upcoming superstar. 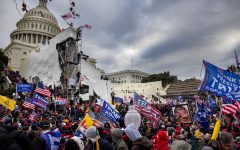 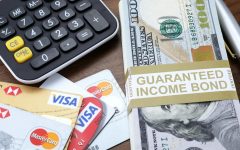 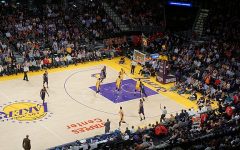 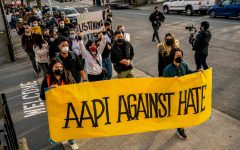 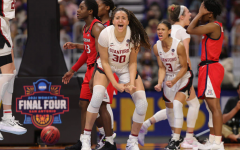