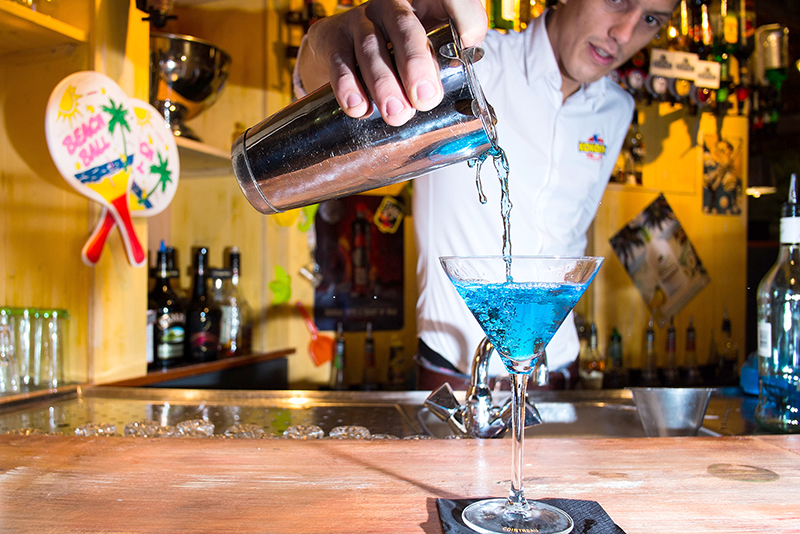 Alcohol regulations were changed in 2013, including wine and beer sales.

Business owners in Hayward are feeling residual effects of current alcohol regulations enacted by former mayor Michael Sweeney and the city council over a year ago in a 5-2 vote.

The purpose of the regulation, adopted on Nov. 19, 2013 is “to provide for the orderly integration of alcohol-related uses, including the sale of wine and beer, in a manner that will protect public safety and encourage business growth,” according to the wording in the ordinace.

Last week Hayward’s councilmembers had a work session to revisit the regulation and examine how well it is doing in the city. Many of the councilmembers were satisfied with the results.

Per current regulation, annual alcohol beverage outlet fees for restaurants, breweries, and grocery stores in Hayward are $280. Bars and lounges have an annual fee of $1,120. There is a $750 fine for first offense if an establishment violates operating standards, $1500 for second violation, and $2500 for any subsequent violations found.

An offense can include, but is not limited to, allowing minors into an establishment and/or missing signage. There is also a separation requirement that bars and liquor stores must adhere to. They must be at least one block away from each other, but the same requirement does not apply to restaurants or grocery stores.

Aric Yeverino, owner of the Dirty Bird Lounge, disagrees with the severity of the alcohol regulations.

“This is a blanket regulation that is very discriminatory towards bar owners,” said Yeverino. “The city has the wrong perception of bars; people come to bars to communicate and to interact. If I want to have more than one drink, I can do that in the comfort and safety of my own home.”

The Funky Monkey in downtown Hayward is one of the businesses that has been cited. Joann Pepperell, owner of the Funky Monkey, addressed the councilmembers regarding issues her business has experienced due to the regulations; she was cited for a violation and requested further hearing yet was cited again for the same issue.

“Two days before my scheduled hearing on the matter, the same officer issued another violation on the matter to be heard,” said Pepperell. “This seems like discriminatory and vindictive action by the department. Especially since the sign issue had already been rectified. The matter was dismissed at the hearing.”

Pepperell believes that the issues that keep arising are “administrative” issues within the police department.

Councilmember Al Mendall believes the regulations are having positive effects on Hayward businesses. “I think the changes we made last year have been an unmitigated success,” said Mendall. “…the existing restaurants in Hayward have seen a big increase in sales and profit… After years of wishing and wanting downtown to attract restaurants and thrive, we get rid of a rule that prevented restaurants from being located next to each other and voila! A year later we have nine new restaurants in the downtown.”

Mendall added that he would like to see an additional revision added to the current regulation that would ban “all you can drink” specials. Such specials can be experienced at certain specialty restaurants or bars that are not offered in Hayward. 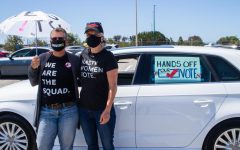 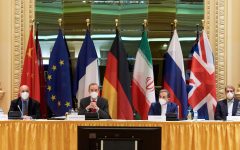 Biden’s possible return to the Maximum Pressure policy: a summary 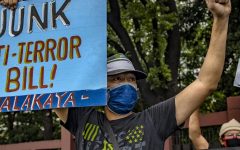 May Day Celebration on Zoom: the struggle for workers’ rights in the Philippines and U.S. 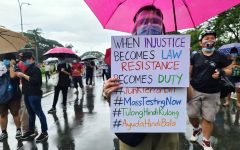 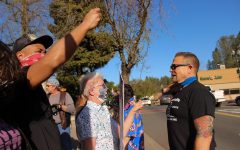