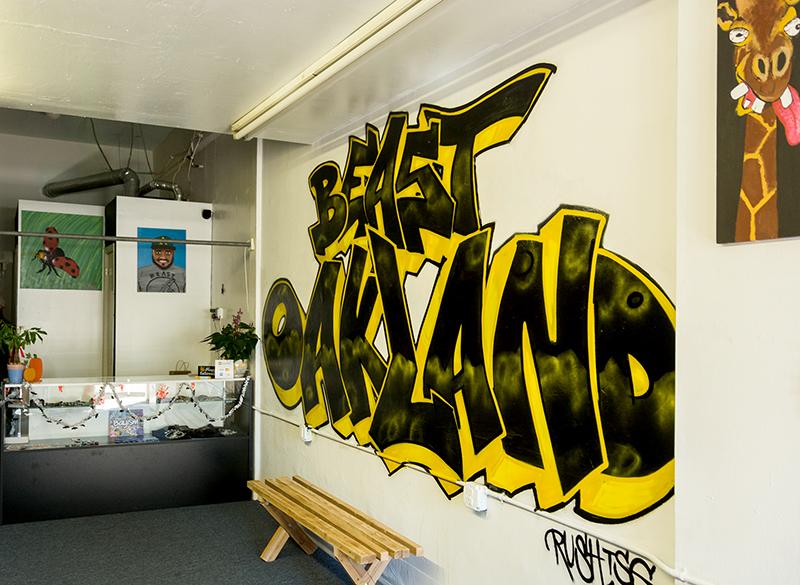 The crane represents courage, strength, power, and is also an icon for the city.” 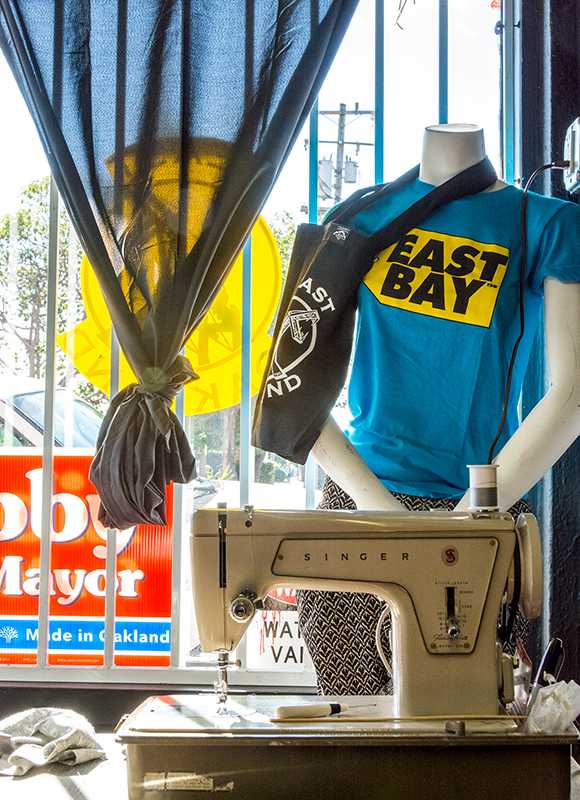 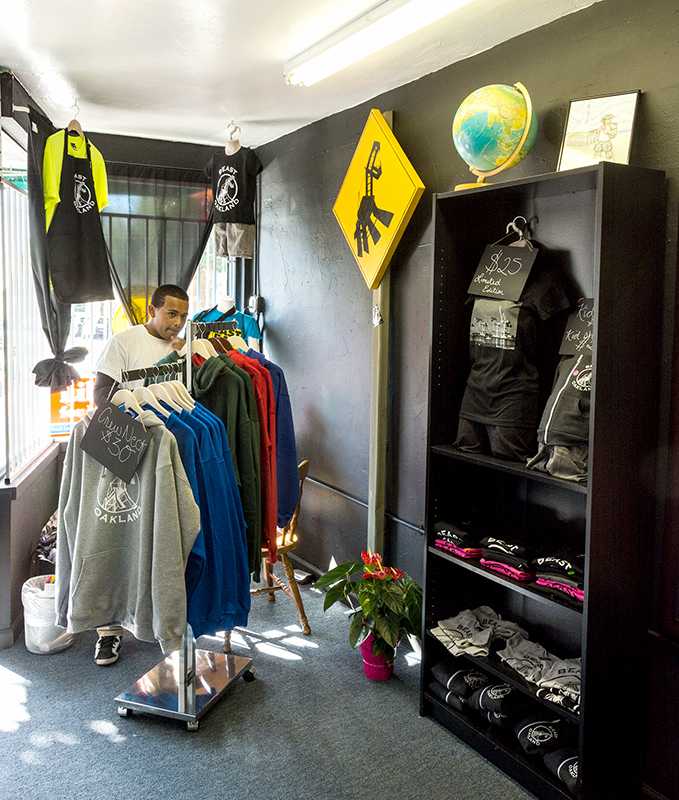 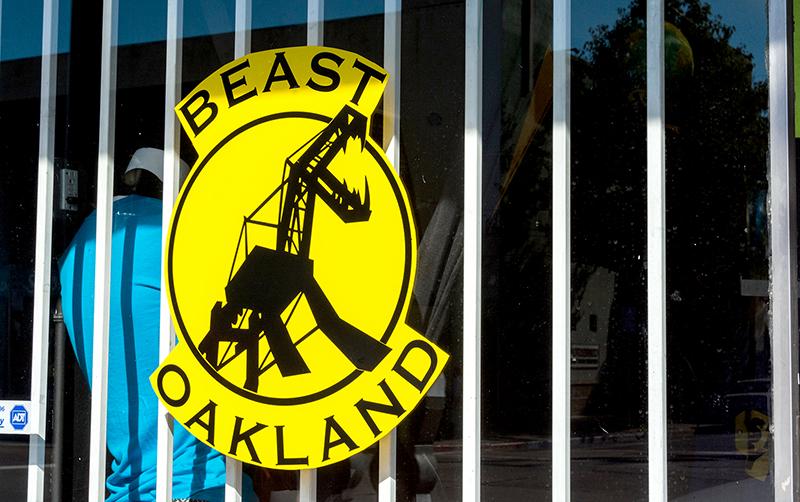 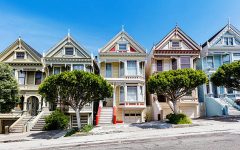 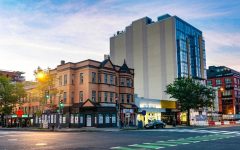 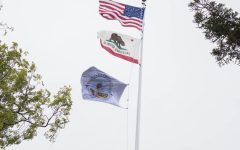 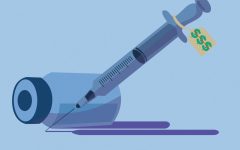 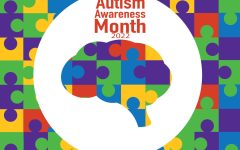