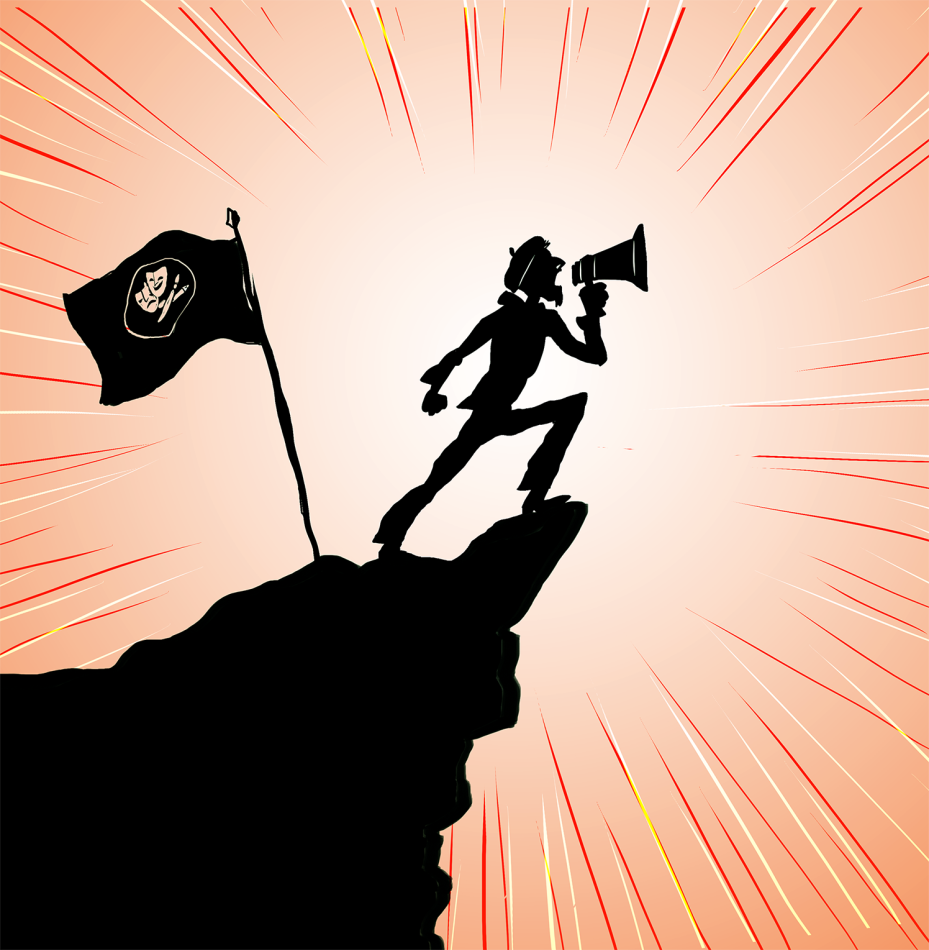 With the general election right around the corner, New Way Media Fest held the second annual Voices and Votes, an event designed to bring poets and artists from the Bay Area together in Berkeley and give them a platform to express their feelings on the upcoming general election.

New Way Media Fest is an independent community based organization that has held multiple events over the last 10 years, showcasing artists of all kinds. This event was held at the Berkeley Fellowship of Unitarian Universalists.

Event host and author of “World of Change,” David James Randolph described the event as “poets for change.” Randolph introduced the artists as “poets with a sense of reality.”

In the song “Blind Dog” he sang, “Blind dog he’s a hazard to your community…I’m just a blind dog looking for a seeing eye man.” In the song, the blind dog represented an uninformed voter who listens to the seeing eye man, or the popular opinion.

After Madgalene left the stage, five featured artists and three open mic performers shared their work. Each poet and singer touched on topics relating to the upcoming election.

Along with political poems, a small audience of artists listened to a variety of subjects ranging from fantasy topics to personal statements.

The only artist to discuss a ballot measure directly was published poet, Kirk Lumpkin. Prior to sharing his poems he admitted, “I didn’t have time to write new stuff that would really leave an impact about the election, so most my poems can be loosely correlated to the election.”

Lumpkin then shares his poem, “Crow Encounters Orange Food Like Substance” which he relates to Measure D, the Healthy Child Initiative.

Lumpkin used his poem to examine the health issues the community faces when consuming sugary, high-calorie drinks. After his poem, Lumpkin urged the crowd to support Measure D and recited three more poems, “The Guardian,” “Savior” and “Prayer Flags.”

The show ended with harpist Susan Mashiyama, who sang three beautiful songs, her second of which addressed the California drought.

With audience participation she sang a song in which she apologized for the negligence of our ecosystem and asked for rain in return.

The Voices and Votes event sought to hear from poets who had opinions about local government, to listen to alternative voices about change, and inspire the crowd to really think about the election.

Although New Way Media Fest is not currently planning any upcoming events, there are upcoming projects from those who performed.

Mashiyama has an album coming out soon that is being funded by a kickstarter campaign and singer Clara Bellino has a campaign called “Leave it To Me” where donations are always accepted.

More information regarding New Way Media Fest can be found on their blog at www.newwaymediafest.blogspot.com. 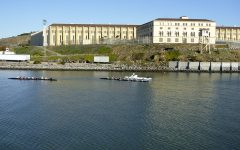 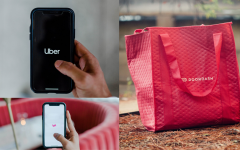 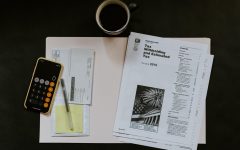 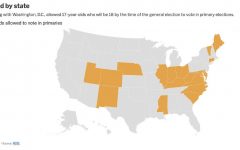 California Proposition 18: What You Need To Know 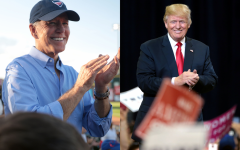 Preparing For The 2020 Election