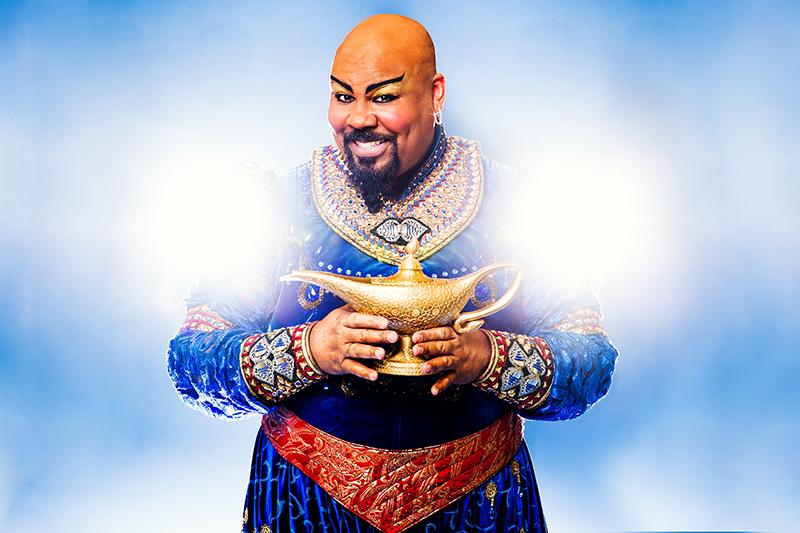 Tony winner James Monroe Iglehart, who received the award for his performance as the genie in the “Aladdin” musical, began his theatrical journey in his hometown of Hayward.

Raised in Hayward, Iglehart had a passion for performing. He says he got his love for singing at Palma Ceia Baptist Church in Hayward.

His mother taught music at Tennyson High School in Hayward, where Iglehart began helping her out with the tenor section. A music teacher from California State University, East Bay, Dr. Harry Carter, came to visit the class, heard him sing and urged him to audition for the music program. After auditioning, he received a scholarship to the music program at CSUEB for a year and decided to attend.

As a music major, classes ranged from music theory to sight reading and choir classes, taking up a considerable amount of his time. “My first year, I was in the music department the entire time,” said Iglehart.

After a year, Iglehart switched his major to theater. Success in the entertainment industry can be difficult to attain but Iglehart said he did not feed into that type of thinking. His optimism and dedication to his craft is what helped to propel him forward.

“I think I’m successful because a lot of nice people along the way who said this kid has potential let’s push him. It was also hard work and working for it but also that’s all I ever wanted to do. This is the drive this is it. I wanted this really really bad. I didn’t really think of a backup plan at all,” said Iglehart.

It was his performance in that role which garnered him a Tony award. 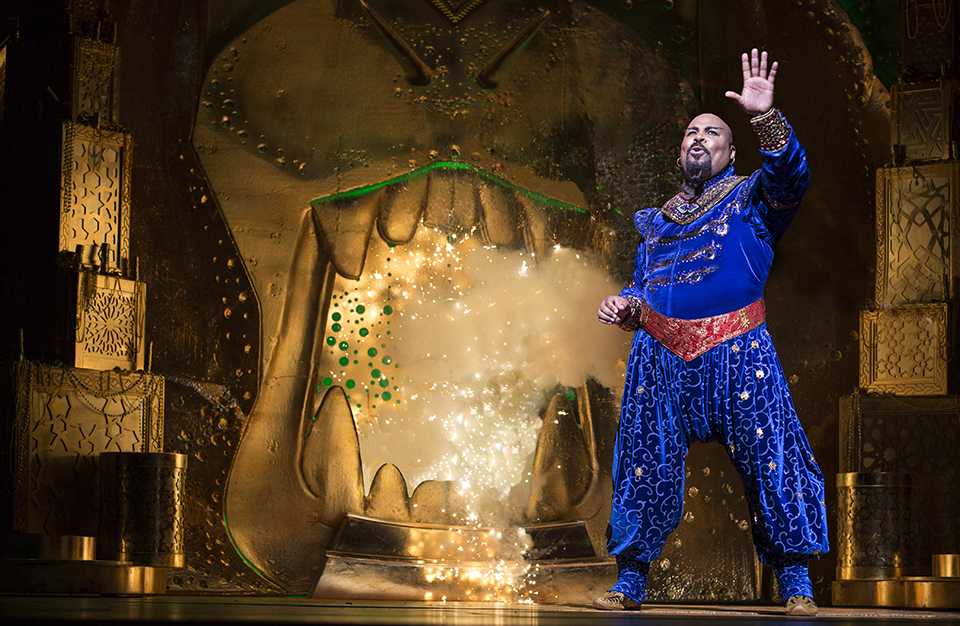 “I was confident that I had a good chance, I just didn’t wanna get my hopes up too high in case they    didn’t call my name,” Iglehart said. “I had to get my losing face ready.”

Upon hearing his name called he remembered being 17 years old watching the Tony Awards for the first time, now a winner himself. “I had to praise God,” Iglehart explained. “I couldn’t think of anything else I wanted to do more.”

Broadway comes and goes but the love for performing will always remain for Iglehart, retirement is not something he sees in his future.

“There is no time to stop. Even if I wasn’t doing it professionally and I had a regular job, I would still be in theater,” said Iglehart. “I would still be doing community theater or regional theater because there’s some great theaters in the Bay Area.”

Iglehart always wanted to be a performer, but if he had to choose something else it would be a teacher. “I probably would go back to school and be an English teacher or a history teacher for college or high school because it would be fun I think,” said Iglehart. “I love watching people repeat stupid things and history is fun that way.”

Students often wonder what road alumni chose to reach their level of success. Wedged between schools like University of California, Berkeley, and Stanford, CSUEB can get lost in the cracks. Iglehart does not believe it is the school holding someone back.

“It doesn’t matter what school you go to. What matters is what you pull out of the teachers,” said Iglehart.“The teachers are gonna do what they’re paid to do which is teach but if you go up to them and say look this is what I really wanna do all of a sudden, that’s where the mentoring starts and that’s what happened to me there.” 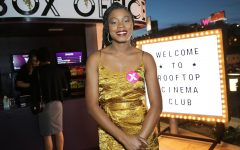 The Future of Astrology in the Age of Technology 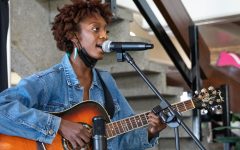 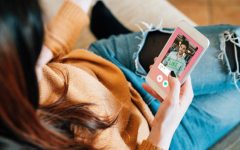 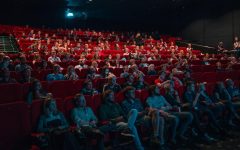 Crowds Return to Cinemas Marking A Start to A ‘New Normal’