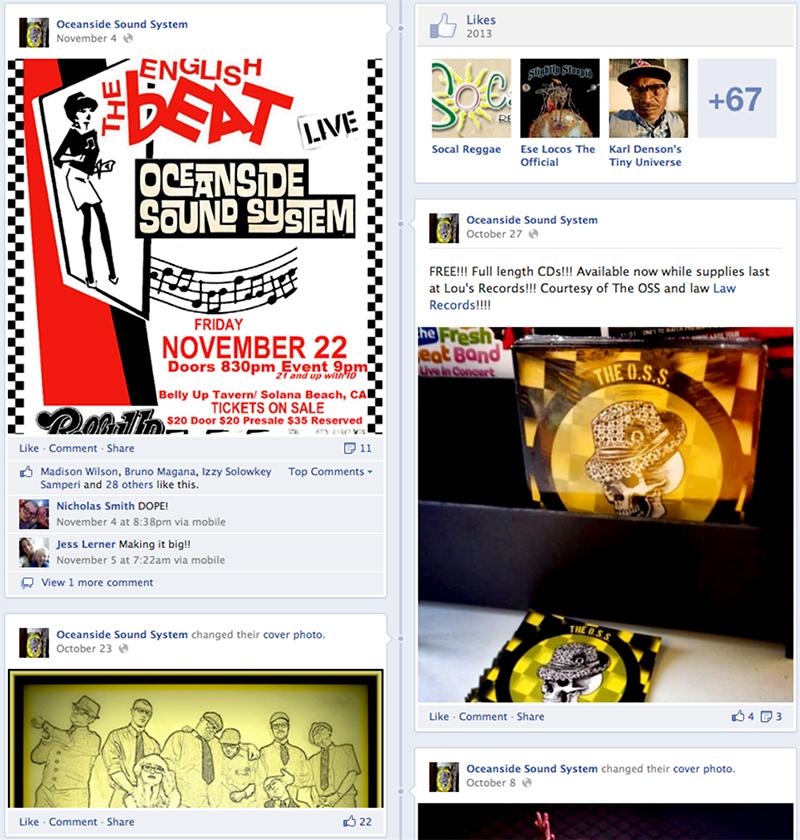 Social media is the new avenue artists use to promote upcoming shows and events.

A skateboard is hidden in downtown Sydney. The first person to find it will win VIP tickets to Yelawolf’s sold out show at the Metro Theatre.

Scavenger hunts are just one of the creative, interactive ways that artists are promoting themselves in today’s industry.

Social media platforms are used by musicians in all levels of the profession, ranging from 14-year-old local kids to the most well-known and respected artists.

Artists use Facebook, Twitter and Instagram as ways to increase interaction with old and new fans. Building a social media presence has been the goal of many local artists and is also a challenge for already established ones.

A vocalist from the band Oceanside Sound System in San Diego County, who goes solely by the name “Skillet” reflected on the difference between promoting music in the 90’s versus today.

“Before, you had to send a manila envelope full of flyers to the place [you would be performing at],” Skillet said, “Now, with the touch of a button, I can reach 3,000 people.”

Even though social media allows bands an easier and quicker way to reach out to their fans; Skillet still believes nothing can replace building personal relationships.

“It comes down to humans being passionate and supporting each other,” he said.

These notices were posted in key neighborhoods on telephone poles and billboards to provide the casual pedestrian with the information about an upcoming event including the date, time, lineup, address and price of the show.

Today artists have switched to much more interactive methods of attracting an audience.

On Facebook, a user can create an ‘event’ to send all of their friends, providing a much more in-depth interactive platform to organize information. These pages include all of the same information that would be listed on a flyer, while also providing links to preview the band’s music and instant directions to the venue from anywhere in the world.

The page will also allow you to see who else is planning on attending the event and allows for interaction with the host in order to answer any additional questions.

The Bay Area Ska band Monkey has been around for both waves of promotion, releasing their first album, “¡Changito!,” in 1997 and their most recent, “Lost At Sea,” in 2009.

“It feels more powerful, because it allows a band to market to a large audience,” guitarist and vocalist Curtis Meacham said. “However, we’ve done promotion tests before and the physical flyer, poster, phone call and handshake always bring in more heads.”

Venues have also had to adapt to this change. Instead of assisting with posting flyers, they now have the responsibility to reply to potential concert-goers online about inquiries they may have about an upcoming show.

Lynn Schwarz, co-owner of Bottom of the Hill, a 21-year-old San Francisco music club, is very engaged with the club’s online followers.

“Every time I see a question posed of us, or something I want to comment on, I respond,” said Schwards. “We like to help people out.”

There are always artists, like the guys of Monkey, who prefer the original advertising methods using fliers. However, an online presence is something that comes as an unwritten requirement for artists to be successful these days.

Video games, a means of connecting. 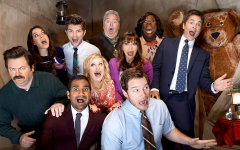 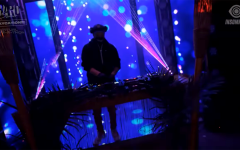 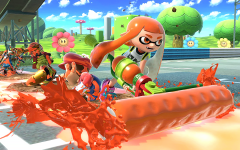 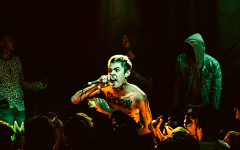