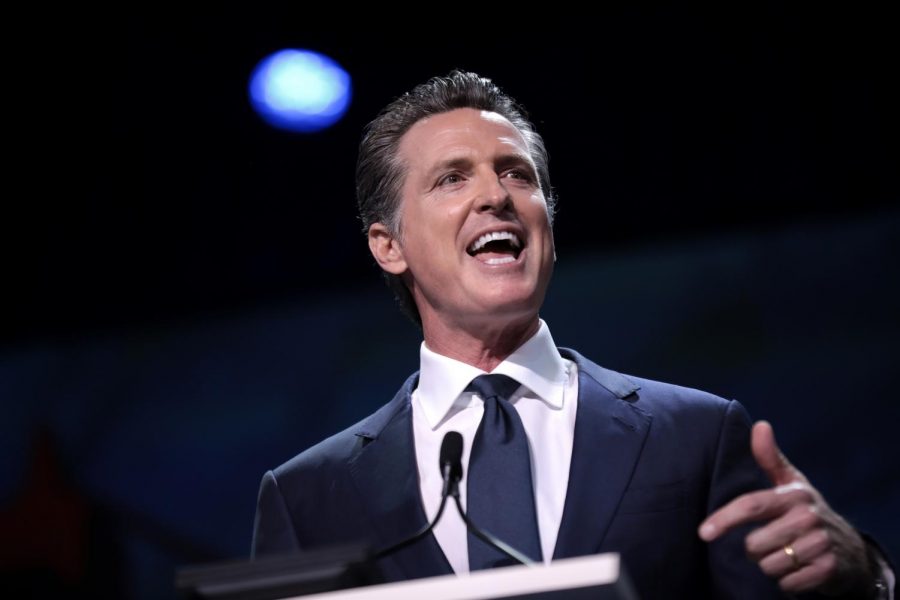 A Stunning Victory for the sitting Governor

After a stunning turnout, Gov. Gavin Newsom has been able to maintain his seat in office and will carry on the remainder of his gubernatorial term.

As of 11:30 PM PST on Sept. 14, more than eight million votes have been counted, roughly 63% of expected votes, and Newsom has synched more than 65% of the vote to remain in office, according to the Washington Post and other news outlets.

As of now, the governor has not only been able to keep his seat but has a larger percentage of the vote than when he won his seat in 2018.

Newsom has won with more than twenty-four million dollars leftover, meaning that he has already begun strong in his reelection campaign for 2022. Analysts are also mentioning how this may be crucial for any White House aspirations that he may have.

The governor, in his victory speech, said “’No’ is not the only thing that was expressed tonight. I want to focus on what we said ‘yes’ to as a state. We said yes to science. We said yes to vaccines. We said yes to ending this pandemic. We said yes to people’s right to vote without fear of fake fraud or voter suppression.” He maintained that this was a victory for the people of California and will ensure that the remainder of this gubernatorial term will see the consistency of a united government.

Larry Elder, the leading candidate among the “yes” vote, won over 45% of the yes to recall vote. He has already told his supporters to remain “gracious in defeat.” He also told reporters to “stay tuned” for gubernatorial ambitions next year in 2022 when the current term ends and we return to normal voting.

His concession speech seemed to have few differences from his campaign speeches. Elder will likely attempt to run in 2022, considering the huge margin that he was able to win the yes recall by. Among the over three million votes to remove Newsom, Elder received more than two million of these votes. He led the forty-six candidates by 35% above his closest competitor.

Gov. Newsom now hopes to push this victory into the coming year and will likely treat this race as the early part of his reelection campaign.