The Legislative Fight Against Climate Change 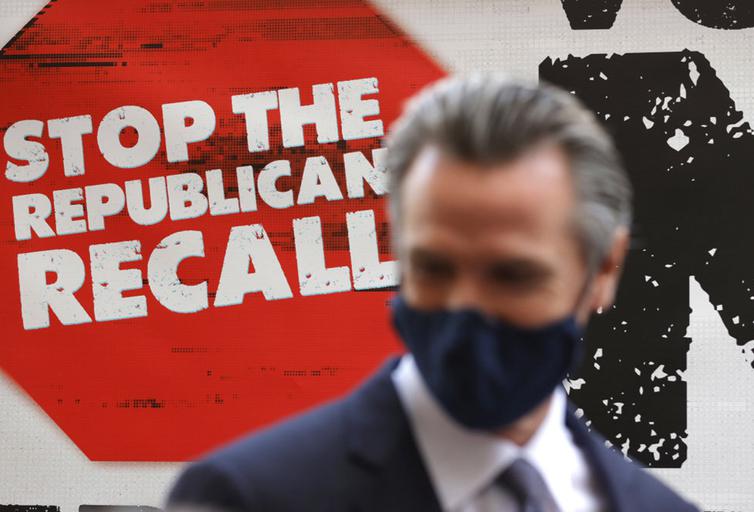 Congress Races to Save a Wilting Planet

Rising sea levels, massive heat waves, extreme winter temperatures, and circling tropical storms. The earth is clearly trying to tell us it is hurt and is fighting back. As citizens, many try their best to reduce carbon emissions, but the power to reduce emissions simply does not only come from the people. It comes from their elected officials.

Shoreline infrastructure would place protective barriers in rising shorelines surrounding coastal cities. The research would, “study living shoreline development and effectiveness to better protect coastal communities and ecosystems from climate change,” according to the press release from Padilla’s office.

Dr. Karina Garbesi, professor of Political Science at California State University, East Bay explained that resilient proposals such as the Living Shores Act of 2021 are important in order to mitigate potential damages. Although, “The most important thing legislators could do is to create legislation that would systematically eliminate new kinds of fossil fuel development. Particularly new oil pipelines.”

Georgia Senate freshman Sen. Jon Ossoff introduced the Sustainable Highways Innovation Act to combat climate change. Sen. Ossoff’s proposal would “permit the use of under-utilized highway rights-of-way on interstate highways across the country for purposes like solar energy generation, for energy and data transmission to connect communities with broadband internet access, and for electric vehicle charging infrastructure,” he detailed.

Dr. Elena Givental, professor of Natural Science at CSUEB agreed that sustainable infrastructure is an important part of the fight to combat climate change.

“State and local governments have their own roles in this as well. Especially in providing the right infrastructure for citizens to have electric cars, such as more charging stations in case citizens don’t have access to charging places within their homes,” Givental elaborated.

In the House of Representatives, Representative Alexandria Ocasio-Cortez, NY-14, along with Massachusetts Sen. Ed Markey reintroduced the Green New Deal Resolution that would, “put millions to work in good-paying, union jobs repairing the nation’s infrastructure, reducing air and water pollution, and fighting the intertwined economic, social, racial and climate crises crippling the country,” according to Ocasio-Cortez’s press release.

The 10-year plan includes a reduction in greenhouse gas and toxic emissions that need to stay under 1.5 degrees Celsius of warming, a key factor in gaining climate control.

Gaining climate control is a necessary action, especially for the San Francisco Bay Area. “Coastal areas will see continued sea-level rise throughout the 21st century, contributing to more frequent and severe coastal flooding in low-lying areas and coastal erosion. Extreme sea-level events that previously occurred once in 100 years could happen every year by the end of the century,” according to the Intergovernmental Panel on Climate Change.

Climate change is already taking a toll on California, most recently with the explosive Caldor Fire.

“As the climate warms up, the intensity of the fires increases,” Givental explained.

While climate change is an issue to be concerned about, Dr. Givental reassured that the situation could improve with better forest management, water conservation, and the broader implementation of renewable energy.

In introducing legislative proposals, elected officials are using their power to combat climate change in different ways. Some measures will try to mitigate the issue, others will focus on resilience. The fight is ongoing, but there is still more to be done.

Yet, the power derives from the people’s voices. Citizens, especially those in California, should urge their elected officials to vote for these vital resolutions and new ones to start fighting for the planet, instead of against it.