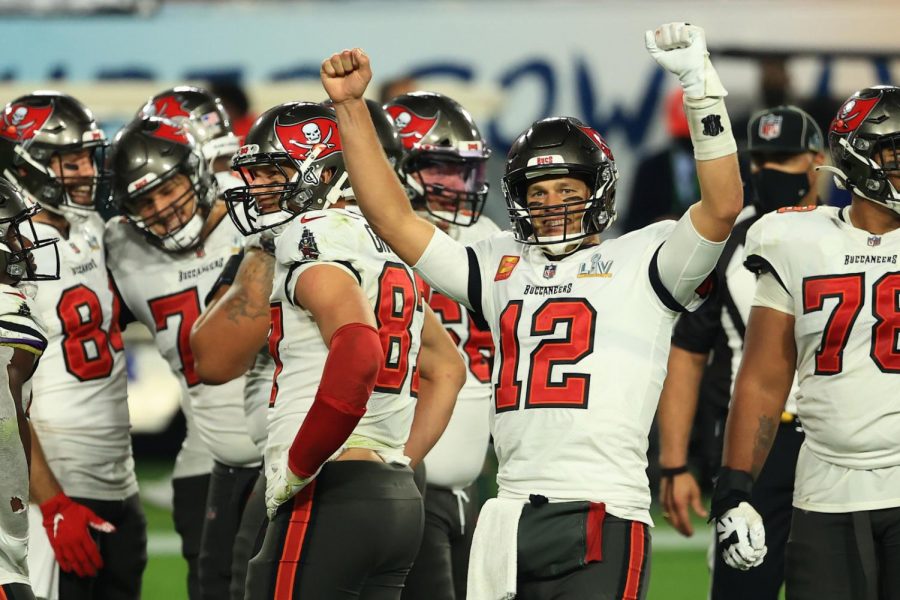 With just weeks to go until the 2021 NFL Draft that will commence on April 29, let’s have a look at some of the teams around the league that made big splashes in free agency with flashy big-ticket signings, as well as a few that played it safe with a more modest approach to spending, and some that simply didn’t get the job done when it comes to setting the building blocks for a successful 2021 NFL season.

Typically, when a team wins The Superbowl, the front office can find it nearly impossible to keep that 53-man roster together for longer than a year or two.

Winning gets players noticed, and after electric performances on both offense and defense throughout the playoffs, the Tampa Bay Buccaneers free agents were bound to draw interest on the open market.

When talking about a team that played as cohesively as the Buccaneers did down the stretch, it’s hard to imagine the National Football League playoff picture without Bruce Arians’ squad firmly in the driver seat.

The 49ers biggest concern this offseason was bolstering the offensive line. They made great strides in that department by signing left tackle Trent Williams (six years, $138 million) to a blockbuster deal as well as Kyle Shanahan’s former center Alex Mack to bring some veteran leadership and continuity to an offensive line that struggled down the stretch last season.

In addition to this, the 49ers took their fate into their own hands by trading up to #3 overall in the draft with the Miami Dolphins, putting them firmly in place to take the quarterback of the future allowing them to move on from the oft-injured and average at best Jimmy Garoppolo.

While you can’t firmly say that coach Kyle Shanahan is on the “hot seat” quite yet, the splash coaching fire from a few seasons ago has not produced the sort of consistent contender that the Front Office had hoped for upon his hire and 2021 will be a year to prove that Santa Clara’s own can be a consistent contender in a tough National Football Conference West.

It wasn’t a secret going into the 2021 offseason that the Raiders had a salary cap problem that had to be addressed. They did so by gutting the offensive line, parting ways with integral pieces from past seasons such as Trent Brown, Gabe Jackson, and center Rodney Hudson.

While the moves were necessary to get the Raiders under the cap, it’ll prove to be a costly one as they didn’t make the necessary acquisitions to replace the players.

The moves they did make, like signing running back Kenyan Drake to a two-year, $11 million dollar deal will prove to be a head-scratcher considering the deep running back committee they’re already committed to starring former first-round pick, Josh Jacobs.

While they did make moves to improve upon their pass rush by signing Yannick Ngakoue, it seems the Las Vegas Raiders took a step backward and will look to the 2021 draft to fill some holes in the roster.

The Seahawks have been in the news cycle for the majority of the 2021 offseason, and not for reasons they’ll enjoy.

It came out weeks back that star QB Russell Wilson either wanted the team to greatly improve upon the offensive line this offseason or trade him to a team that was ready to contend.

In response, the Seahawks have traded for just a single fringe-starter quality offensive lineman, Gabe Jackson. In Seattle’s defense, they don’t have the most wiggle room in terms of salary cap space and with the lowest number of selections across all 32 teams coming up in the 2021 NFL draft thanks to the trade they made for star safety Jamal Adams.

The team will be hard-pressed to address any holes at all as they look toward the 2021 season and will likely be looking almost identical to the roster they fielded last season. This is bad news for a team with a quarterback ready to head for the hills and no capital to speak of that could help remedy the situation.