Christopher Plummer dies at 91, after an acting career spanning decades and genres 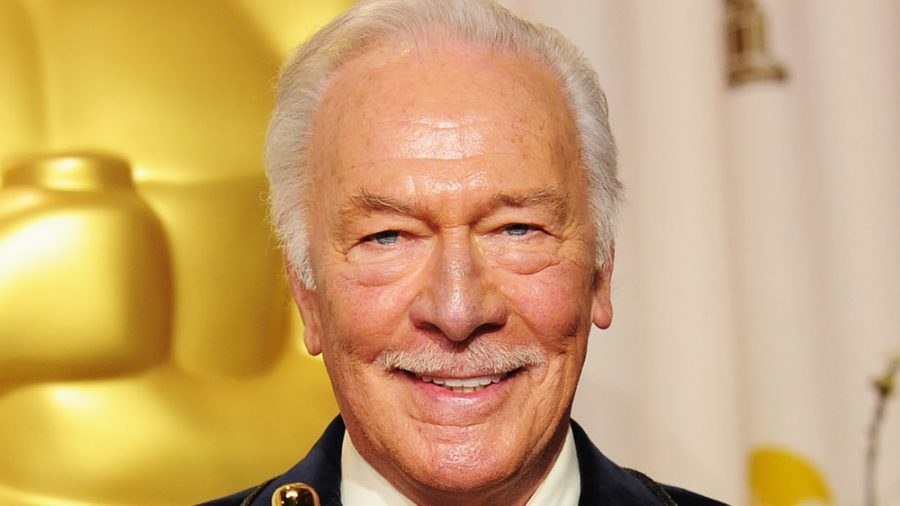 By Mary Katreeb, STAFF WRITER
On Feb. 5, the world lost legendary actor, Christopher Plummer. His family released a statement saying he passed away after falling at home and incurring a head injury. His wife of 50 years, actress Elaine Taylor, was at his side as he died peacefully.

While Plummer was perhaps best known for his role as patriarch, Baron Von Trapp, in the classic musical movie, “The Sound of Music”, he brought dozens of different characters to our screens.

Plummer was a noteworthy actor due to his presence in a range of movie genres. From voicing the villainous, Charles Muntz in Pixar’s “Up,” to playing the historical character of The Kaiser in “The Exception,” to shaping his role as Henrik Vanger in “The Girl with the Dragon Tattoo,” Plummer acquired an impressive filmography over the span of his acting career. Furthermore, he had several TV appearances and did not limit himself to the silver screen.

Plummer’s career is especially impressive as he stayed relevant over a span of 66 years. He got his start on Broadway in the 1950s and ’60s and later in the 1980s through the early to mid-2000s.

His last appearance will be post-mortem in the 2021 film, “Heroes of the Golden Masks.” Plummer was an example of what you can achieve when you dedicate your life to your career.

His dedication did not go unrecognized. He was just one award away from being an EGOT. EGOT is an acronym used to refer to people who have won all four of the most prominent awards in the entertainment industry; the Emmy, the Grammy, the Oscar, and the Tony.

While Plummer won two Emmys, an Oscar, and two Tonys, he did not win a Grammy. However, he was nominated for a Grammy in 1986. This an impressive feat and a testament to Plummer’s talents.

Plummer’s work will live on in the movies and TV shows he leaves behind with us.