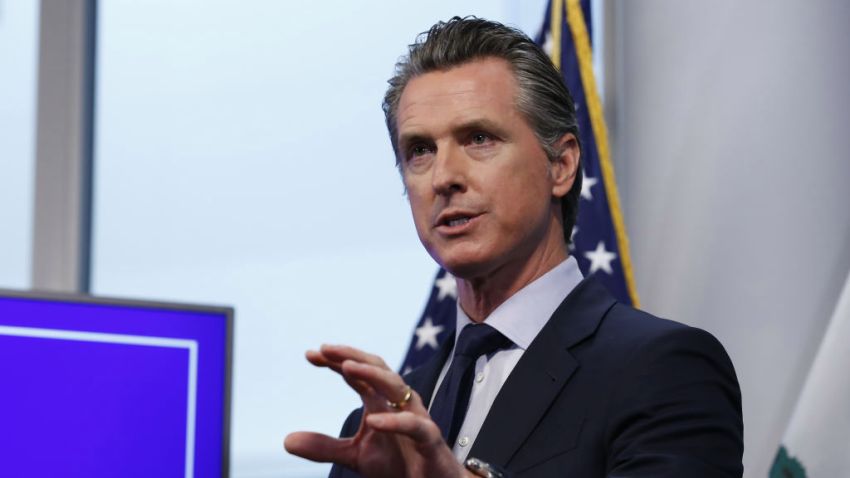 By Scarlet Schwenk, POLITICAL EDITOR
As COVID-19 continues to surge, making California the hotspot of the United States, unemployment within the state reached a peak of nine percent as of Jan. 22. The drastic increase of job loss and economic decline leaves millions of Californians anxious about paying next month’s rent. The pandemic taking California by storm continues to exacerbate the housing crisis and affordable housing.
To combat this, California Governor Gavin Newsom signed bill SB91 to extend eviction moratoriums in California for an additional five months on Jan. 29. The bill is set to provide relief for those impacted by the COVID-19 pandemic.
In a statement to his official website, Gov. Newsom claims, “Once again, California is leading the way by enacting the strongest eviction protections in the nation, which will provide relief for millions of Californians dealing with financial difficulties as a result of COVID-19.”
Included in the bill is over two million dollars in federal assistance to pay up to 80 percent of rent missed by tenants since March 2020. However, the assistance is only applied to households who make less than the median rent within their communities.
Although, there is a growing concern within tenant rights activists groups in, explaining the bill gives too much power to landlords. A catch 22 within the signed bill is the state will only pay 80 percent of tenants’ rent if the landlord forgives the remaining 20 percent.
Under SB91, tenants are still required to pay unpaid rent at a later time.
The bill prevents evictions to those whose landlords agree to forego the remaining 20 percent of unpaid rent. SB91 declares a lack of payment is no longer a basis for eviction and will remain in effect after the moratorium is set to expire in summer.
According to the Office of Gov. Gavin Newsom, the State Rental Assistance Program will begin accepting new applications for rent relief from both tenants and landlords in March. Gov. Newsom’s office also reports landlords are barred from using COVID-19 related debt on applications as the basis for refusal to rent.
While this protects future renters in a post-pandemic world, tenant rights activists remain perturbed on the landlord’s ability to decline rent relief under bill SB91 in addition to leeway in how local officials implement the bill.
While urgent action was needed to assist those at risk of becoming homeless, Activists worry under this bill, already marginalized groups will be further discriminated against. The loopholes within the bill have the power to increase the housing crisis during the pandemic.
San Francisco assemblyman David Chiou told ABC30 News they are “going to monitor [the program] aggressively.”
Chiou claims they are going to ensure families and marginalized groups are not left unhoused during the pandemic.
Despite Chiou’s words of reinforcement, the lack of strict rules applied statewide enables local jurisdiction to decide who receives the rent relief and the enforcement of such.
With the booming tech industry taking the Bay Area by storm, rents have skyrocketed over 80 percent within the last decade. The massive uproar of rent has forced lower-income Black and Latino households into homelessness and out of their neighborhoods.
To increase property value, landlords have the power to evict low-income Black and Latino households in gentrified neighborhoods.
Additionally, the bill does not exclude undocumented people from receiving funding but it is allowing local jurisdiction to pursue such restrictions. While the state does not include a cap on how much monetary assistance a household may receive, there is a time limit on the length of money allowed for use.
California State Legislature is set to consider extending the bill after its expiration in June 2021.