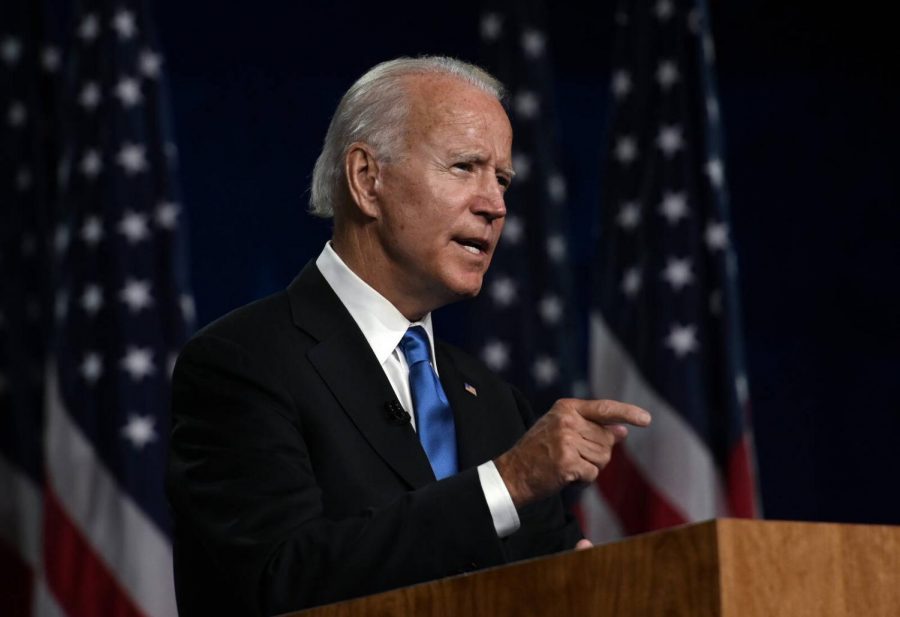 By Kelsey Marasigan, STAFF WRITER
Since President Biden’s first day in office, he has signed over a dozen executive orders most of which are direct reversals of Trump-era laws. In those orders, were plans for a COVID-19 response, environmental protections, combat to racial injustices, reversals of Trump’s immigration policies, and protection of LGBTQ+ from discrimination in the workplace.
While these executive orders are progressive in their own agenda, Biden’s racial equity orders stand out amongst the rest given the political climate surrounding social justice today. With the rise in the Black Lives Matter movement, racial inequity has been a prominent point of discussion across the nation and it seems the Biden Administration is partaking in progressive reform.
In his Executive Order On Advancing Racial Equity and Support for Underserved Communities Through the Federal Government, Biden instructed his government to begin equity assessments for different agencies and departments in order to redistribute resources to “advance equity for all, including people of color and others who have been historically underserved, marginalized and adversely affected by persistent poverty and inequality.”
The role of the White House Domestic Policy Council (DPC) is to arrange and execute a plan for the Biden Administration’s domestic policy objectives. With Barack Obama’s former national security advisor, Susan Rice, working as the new director of the DPC, they will implement actions towards equity policies, and principles across the Federal Government.
“This will include efforts to remove systemic barriers to and provide equal access to opportunities and benefits, identify communities the Federal Government has underserved, and develop policies designed to advance equity for those communities.” The executive order states.
This order isn’t going to solve any social injustices in this country over-night, but what it’s doing is implementing a foundation in which holds our government accountable for allowing minority groups to fall through the system. Biden stated that racial equity is at the heart of his agenda.
“Today’s generation of young Americans is one of the most progressive, thoughtful, inclusive generations that America has ever seen…forcing us to confront systemic racism and white supremacy in our country,” Biden said in his deliverance of his remarks outlining his racial equity agenda.
On Day Seven of his presidency, Biden signed the Executive Order on Reforming Our Incarceration System to Eliminate the Use of Privately Operated Criminal Detention Facilities. This means the Attorney General has been ordered to terminate any Department of Justice contracts with privately owned prisons.
According to the Prison Policy Initiative, a non-profit dedicated to researching and reporting the broader harm of mass criminalization, private prisons are more like a parasite to the public prison system.
“In fact, less than 9 percent of all incarcerated people are held in private prisons; the vast majority are in publicly-owned prisons and jails.” Prison Policy Initiative stated in their publication on Private Prisons in the United States.
Because this order directly applies to the Department of Justice and not the Department of Homeland Security, it does nothing to help those people locked in immigration detention centers across the country.
“We find that 11,100 people are in federal prisons for criminal convictions of immigration offenses and 13,600 more are held pretrial by the U.S. Marshals.” According to the Prison Policy Initiative, many city and county jails rent their prisons to other agencies which include the U.S. Marshal Services and U.S. Immigration and Customs Enforcement.
Biden’s Administration determines to make strides towards racial equity but falls short when it comes to those already detained in immigration centers.