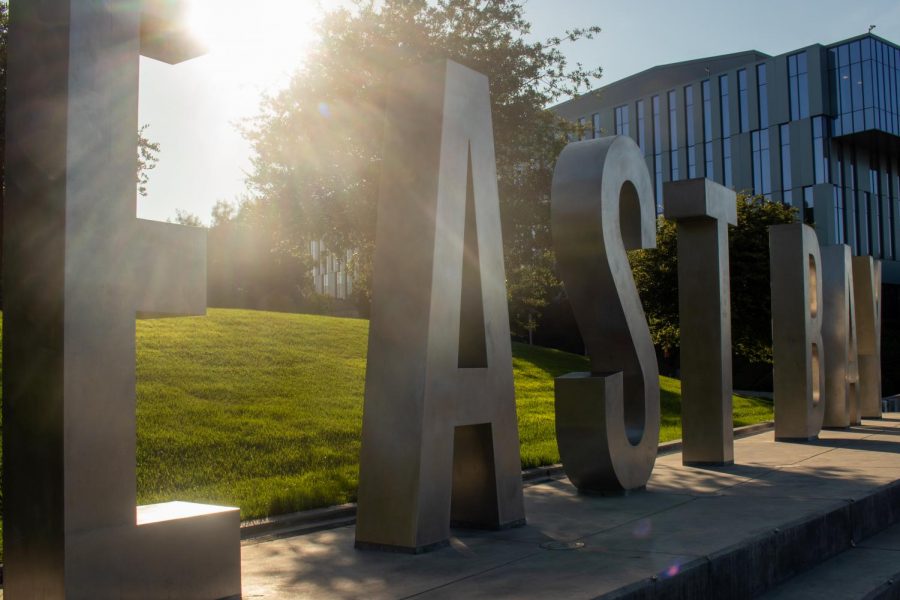 
Most academics doing research on race today argue that the idea that there are separate groups and racial identities with particular characteristics is a social construction created for political and economic reasons. The reason separate groups and racial identities have been created historically is due to power dynamics in which whites rank themselves as superior to other racial categories.
In the United States, the creation of racial divisions has been used to justify “othering” and to deny human rights, whether through the genocide of indigenous inhabitants, the brutal trans-Atlantic slave trade, or hostility toward voluntary immigrants (e.g., targeting Chinese in the past, and Latin Americans today). The insidious and widespread effects of anti-Black racism are embodied not only in slavery, but in Jim Crow, white privilege, a racial caste system, inequitable education and health care, health disparities, housing discrimination, racialized police violence, the school-to-prison pipeline, and mass incarceration.

No Biological Basis for Race

Genetic research has established that racial categories cannot be biologically defined because of the genetic variation within these socially constructed categories. Biological race lines do not exist because the majority of alleles (or forms/expressions of genes) are found around the world. This has been concluded by groups such as UNESCO (1951), the Human Genome Project (2001), and the American Association of Physical Anthropologists (2019). The latter stated, “The Western concept of race must be understood as a classification system that emerged from, and in support of, European colonialism, oppression, and discrimination.” An illustrative example is that because of the impressive achievements of Egyptian civilization, European scholars attempted to “move” the lineage of Egyptians from the Negroid to the Caucasoid category.
A legacy of the trans-Atlantic slave trade in African people is that harmful and unfounded rhetoric insisting that Sub-Saharan Africans are genetically inferior continues today. Genetic diversity within Africa is larger than that found on other continents, supporting the mainstream theory of evolution that the human species originated in Africa. In a sense, all humans are Africans. Recent research confirms that the versions of genes associated with lighter skin came from Africa where a very wide range of skin shades exist.

Pseudoscience differs from science in that pseudoscience is not scientifically replicable and it lacks scientific evidence to support its claims. Pseudoscience is also dangerous. For example, during the Holocaust it was used to justify the mass murder of Jews, people with disabilities, and homosexuals. Pseudoscience also justified the United States Tuskegee syphilis experiment that ran from 1932 to 1972 during which the U.S. Health Service gave life-saving penicillin to Whites with syphilis and a placebo to Blacks with syphilis leaving them to die.

Eugenics is a set of beliefs and practices based on pseudoscience, created by Europeans from mainly aristocratic backgrounds, which later became popular in the U.S. with middle-class white professors and professionals. All of these individuals had a vested interest in inventing proof that they deserved their privileges in society due to their heredity.
Theories of eugenicists began to emerge in the late 19th century by asserting that humans’ physiological, psychological, and cognitive attributes were biologically inherited. Then, they took a small kernel from Darwin’s research – the belief that species change – and argued that the human population could quickly transform through “better breeding.” That is to say, eugenicists believed that humanity could rapidly rid itself of negative characteristics through sterilization, marriage restrictions, and denying charity.
What were the inferior characteristics that humanity needed to breed out? According to eugenicists: lunacy, feeblemindedness, criminality, disability, and poverty. The impoverished conditions in which these individuals lived was considered to be a marker of their lesser inherited abilities … and, eugenicists believed that many social ills would disappear when the “unfit” stopped reproducing.
Many eugenicists also believed that being a member of an “inferior” racial group was a quality associated with inherited immoral conduct and lesser intelligence. At first, inferior racial groups were considered to be Italian, Irish, Jewish, and other “undesirable” European immigrants, but these groups were eventually absorbed into the socially constructed category of a “white” race in the United States. The Black race was socially constructed via the enforcement of the “one drop rule.” In the United States, anyone with at least one drop of Black blood was considered Black and placed on a racial hierarchy that gave whites a higher status.
Pseudoscientist eugenicists employed the use of family trees to deduce which qualities were inherited and utilized homegrown measures of sensory perception and sensitivity to pain. They failed to consider how social location, economic policies, and discriminatory laws and practices shaped individuals’ lives. Many qualities that eugenicists assumed to be biological had roots in individuals’ social circumstances; for instance, a person’s “feeblemindedness” could better be explained by poor nutrition and a lack of education. “Feeblemindedness” was a label applied to people in order to justify countless sterilizations of adults without their consent, many of them in California.

In Europe, intelligence testing and the IQ (intelligence quotient) formula were originally devised by Alfred Binet and William Stern, respectively, for the purpose of diagnostically screening individual schoolchildren. Henry Goddard, a eugenicist, administered culturally biased intelligence tests to immigrants in order to prove that Jews, Italians, and Eastern Europeans, were of lesser stock and should be kept out of the country. Lewis Terman was not only a eugenicist but also a racist in the modern sense because he believed that Black, Mexican, and Native children were mentally “dull” due to their race and needed to be segregated into their own classes where their instruction would be limited to practical tasks because he thought they were incapable of higher thought. It is thus no surprise that in the U.S. IQ intelligence tests have been used to justify preventing people of color from accessing equal educational and employment opportunities. Similarly, the so-called “scholastic aptitude” tests like the SAT and ACT have been found to function as a barrier that disproportionately prevents underrepresented minority students from accessing higher education at universities.
Intelligence tests used in schools today systematically discriminate against schoolchildren who come to school hungry and face the challenges of living in poverty such as exposure to violence and housing insecurity. These children are frequently in classrooms taught by teachers who do not understand the impact these social issues have on the behavior of children and often blame the underage victims. The notion that such testing situations can provide valid measures of “intelligence,” and quantitatively measure human potential, is fraudulent and ensures these children are incorrectly placed on an institutionalized track to failure.
Books like The Origin of Races in 1962, and The Bell Curve in 1994, revisited and perpetuated outdated European notions of race. Politics, rather than science, were the driving force behind such books. The author of The Origin of Races was an anthropologist who actively collaborated with Southern segregationists. The authors of The Bell Curve were psychologists who drew their research from studies published in Mankind Quarterly, a “research” journal established by segregationist scholars working against the civil rights movement who also founded the International Association for the Advancement of Ethnology and Eugenics (IAAEE).

Teaching About Eugenics is Important

Every student should learn about the history of eugenics as an important force shaping many discriminatory laws and policies. Through education, we can compare and contrast theoretical perspectives on race and expose the harms caused by the pseudoscience eugenics approach (that some people still ascribe to today). The mission of the CSU is to serve a diverse student body and enhance our inclusive campus. Institutional support that lends legitimacy to racist pseudoscience and views of anti-Black racism runs deeply counter to this mission.