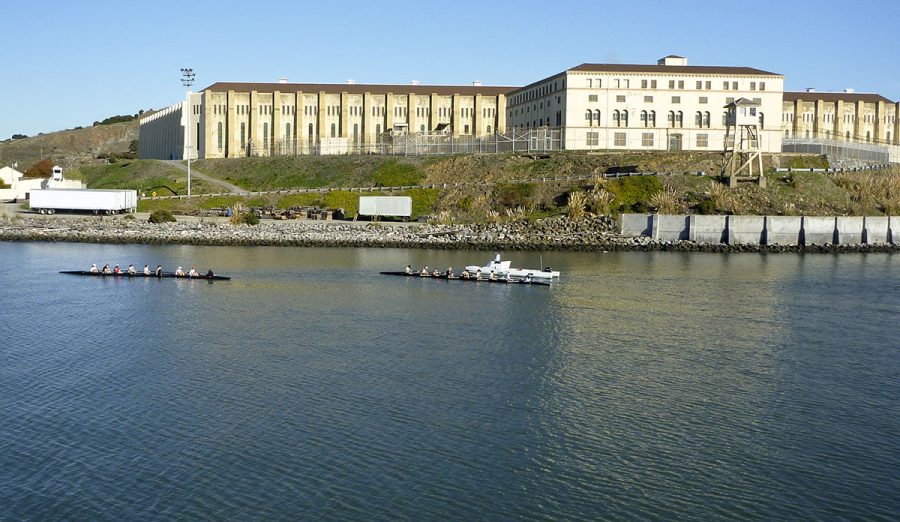 By Jeremy Truesdell, CONTRIBUTOR
What is it, and what does it mean, and what are the potential consequences?

As it stands today, the California State Constitution disqualifies anyone who is serving a prison sentence, or is on parole, for a felony conviction from voting. Election 2020’s Proposition 17 aims to amend the California State Constitution to permit those on parole to vote following the completion of their prison sentences.
California is one of only three states, the others being New York and Connecticut, to have this policy. Seventeen states and the District of Columbia, require only the completion of the prison sentence before voting rights are restored. Eighteen states require that the felon’s prison sentence, parole, and probation before voting rights are restored. Seven states do not restore voting rights at all for some felons, and three do not restore voting rights to any felon.
Proposition 17 is supported by the Democratic Party, including Vice Presidential Candidate Kamala Harris (D) and Governor Gavin Newsom (D), the Libertarian Party, the American Civil Liberty Union, and the Peace and Freedom Party, among other unions and organizations.
The Libertarian party website states, “The Libertarian Party of California supports Proposition 17, which would return voting rights to felons released on parole. We believe restoring the right to vote is appropriate once an individual has served their time, and they have demonstrated behavior and reform worthy of being allowed parole.”
The Democratic Party website holds a similar view stating, “Nearly 50,000 Californians who have returned home from prison can’t vote even though they are raising families, holding jobs, paying taxes, and contributing to society in every other way. They should be encouraged to reenter society and have a stake in their community, not be punished by having their voting rights denied. Prop 17 will right this injustice and restore voting rights to Californians returning home from prison.”
Proposition 17 is opposed by the California Republican Party and The Election Integrity Project California. State Senator Jim Neilsen (R-14) is quoted by Hannah Wiley of the Sacramento Bee as saying, “[Felons] include murderers, voluntary manslaughter, rape, sodomists. For those that commit the crimes, particularly the heinous crimes, part of their sentence is to complete the parole period.”
The opposition’s argument in the California Voter Guide reads in part, “Rewards and privileges in life must be earned and deserved. Giving violent criminals the right to vote before they have successfully completed their full sentence, which includes a period of parole, is like giving students a high school diploma at the end of tenth grade. It makes no sense, and hurts their future and all of society.”
The opposition also argues that the felons on parole “have victimized innocent, law-abiding citizens who are condemned for life to revisit those crimes in every nightmare.”
According to the website for the California Secretary of State, supporters of Prop 17 have raised $1.46 Million dollars, including donations from the California Nurses Association PAC, ACLU, The Heising-simons Action Fund, Susan Pritzker, and Patty Quillin. No donations have been reported by the opposition.
The Pioneer has reached out to local State Assembly member Kansen Chu (D-25) for comment but has not yet received any response.