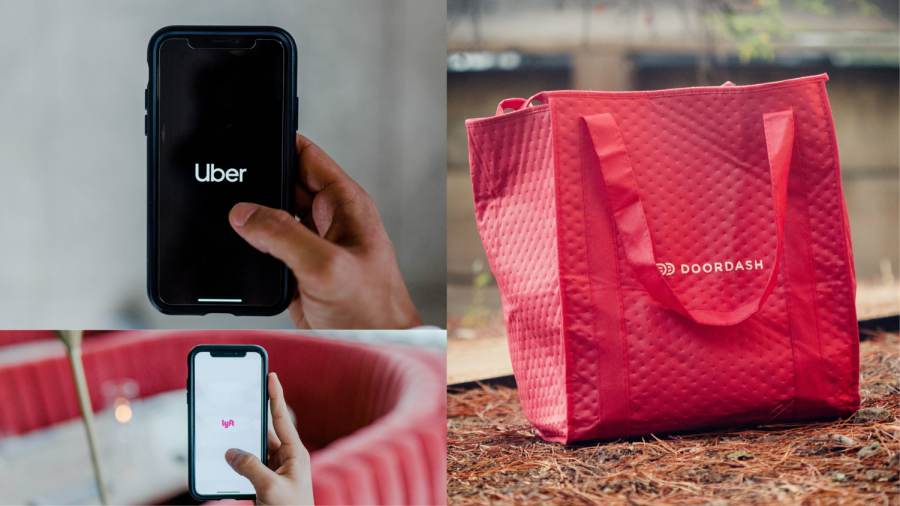 “Yeah, I Uber everywhere” says MadeinTYO in his double platinum hit, Uber Everywhere, that he performed at Spring Mayhem 2017. But many app-based employers like Uber could be facing changes after the election on Nov 3.
Proposition 22 would classify app-based drivers as independent contractors, overturning a previous California Assembly Bill 5, or AB5, that was in favor of app-based transportation and delivery companies providing benefits that are covered by state employment laws. What could this mean for drivers that work for companies such as DoorDash and Instacart?
Labor groups have funded most of the opposition campaign which is fighting for basic employment rights for these drivers. These rights give drivers paid sick days, unemployment compensation after a no-fault job loss, and health care in addition to higher minimum wage.
Uber, Lyft, and Doordash, among other app-based employers, have spent over $180 million to push a yes vote on Prop 22. They are fighting to classify their drivers as independent contractors, using driver flexibility on when, where and how much to work as their selling point. The prop also is looking to add public safety protections as well as requiring companies to provide new benefits.
Flexibility is the anchor for why drivers have chosen to drive for these apps. Joshua Ramones, a driver of DoorDash for almost three years and a student of San Jose State, was enticed by this business model.
“I get to work on my own time,” he explained. “The peak hours, which add a few dollars to each delivery, offer a lot of money.”
Those in favor of Prop 22 do not want to lose ‘being their own boss’, and feel that this decision lies upon which side will allow this flexibility to remain. Ayonna Andrews, a long time Lyft and DoorDash driver, is also for Prop 22 but still has concerns.
“I feel like there should be a compromise that allows drivers to have these benefits while still maintaining the originality of why drivers started driving Lyft and Doordash,” Andrews said.
The compromise lies within the company. AB5 does not mandate fixed schedules, it only makes it much more expensive for these companies to have employees rather than independent contractors. For this reason, these apps have fought to put Prop 22 on the ballot and have even threatened to leave the state. It is now up for Californians to decide on the status of these drivers.
Sources
Ayonna Andrews (510) 695-9517
Joshua Ramones (916) 396-1219