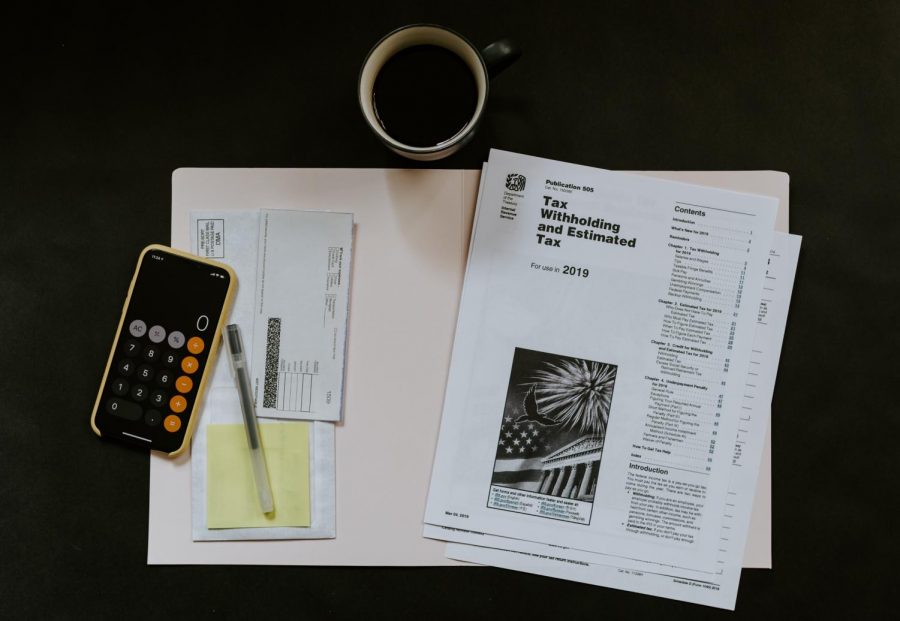 By Terrence Allen, CONTRIBUTOR
Donald Trump only paid $750 in taxes for the years 2016-17.

What if millionaires only paid hundreds of dollars in taxes? That is not a hypothetical, and it happened in 2016-17 when Donald Trump only paid $750 in taxes.
The tax system has many loopholes and clauses that make something like this possible. The system needs a major overhaul as wealthy individuals use this system for their benefit.
How was Donald Trump able to only pay $750 in taxes after reporting making nearly $15 million in 2017? He was a recipient of the Alternative Minimum Tax according to the New York Times. The Alternative Minimum Tax allows the individual to only pay $750.
After writing off many business losses and applying business tax credit from previous years, Trump was able to get this low payment for two years.
The U.S. is one of the lowest countries in tax revenue according to the Tax Policy Center. Taxes are used to make public services available to the country. When we don’t have much tax revenue, we are putting a lot of things in danger in this country. This starts from the top when our richest individuals are finding loopholes in our tax system.
Federal taxes for unearned income are lower than federal taxes for earned income. Unearned income is money that you make without doing anything such as business profits. This allows for the wealthier individuals to pay less in taxes.
Warren Buffet, owner of Berkshire Hathaway, says he pays less in taxes than his secretary. He has suggestions on what should be done to fix the tax system.
Known as the Buffet Rule, he believes that millionaires should have a minimum tax rate of 30 percent. This would raise up to $72 billion over ten years according to Americans for Tax Fairness.
When someone writes off expenses for their business, the IRS should have them provide adequate proof in order to back up those claims. There was an amount on consulting fees that Donald Trump took out on his hotel in 2017 that matched an amount that his daughter, Ivanka Trump, reported receiving in 2017 according to the Times.
You should not be able to write off your family members as tax deductions in order to avoid paying the fees you are supposed to pay. There needs to be evidence that you actually paid this person if they are going to be used as a deduction.
Capital gains are the increased value in assets such as stocks, real estate and other investments. Capital gains are not taxed unless the filer realizes the gain by selling the asset. These gains are taxed at a maximum of 28 percent if they are even taxed at all. If an individual passes them down to their children, they never get taxed on capital gains.
Loopholes like this are what make generational wealth possible. Families can keep passing down assets without ever paying a dime on this.
Joe Biden has proposed plans to increase the tax rate on those whose income is above $400,000. He also would raise taxes on capital gains and raise taxes on corporations according to TaxFoundation.org.
Donald Trump has hinted at payroll tax cuts in order to increase take home pay according to TaxFoundation.org. Trump also hinted at reducing taxes for the middle class and reducing taxes on capital gains.
Capital gains taxes are already lower than income taxes, so this plan will continue to make wealthy people even wealthier.
Taxes are used for many social services around the country such as welfare, social security, medicare, health programs, etc. Instead of decreasing the amount of money we receive for such services, we need to hold the richest people of our country more accountable to help out with these things.
Everyone isn’t fortunate enough to not need some of the social services that these taxes pay for. This is even more true for a country going through a pandemic. Fellow billionaire, Warren Buffet is hoping to make a change for the better and, hopefully, the wealthy individuals of this country pitch in more next tax season.