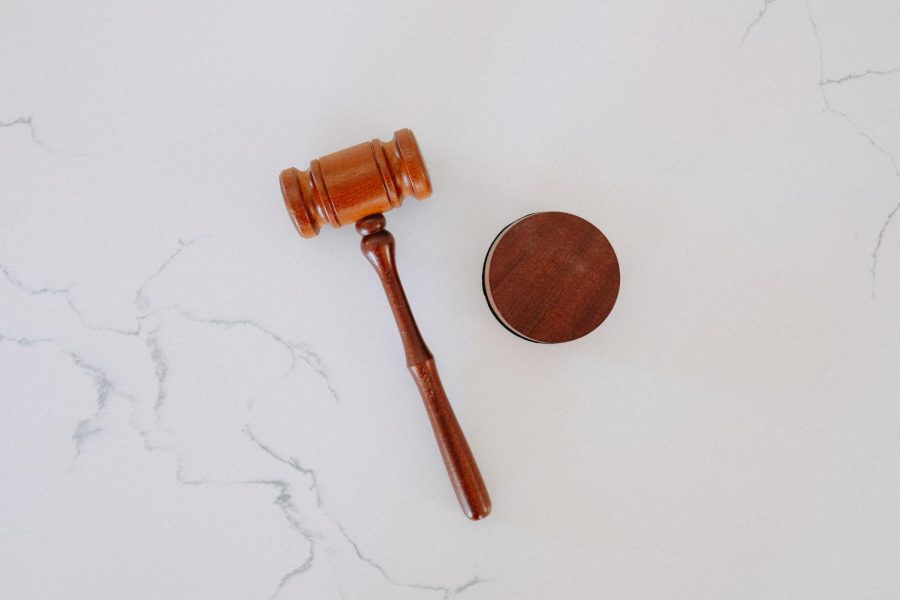 By Antonio Aguilar, CONTRIBUTOR
The Department of Justice, also known as the D.O.J., for the state of California has blocked the legal transaction of purchasing the “Title 1” Firearm manufactured by Franklin Armory.
California’s D.O.J. has been using what’s known as a backdoor ban, meaning that they are using different tactics to block the legal transaction of the Title 1 Firearm.
The California D.O.J has made it impossible to allow gun stores with FFL’s (federal firearm license) to accept the transaction of this firearm by not adding a selection option in their DROS (dealer record of sale) system.
Franklin Armory has been trying to resolve this issue by trying to contact California’s D.O.J to update their DROS System but has got no resolution to this situation. Franklin Armory in turn decided that the best action is to pursue a class-action lawsuit against the state of California for blocking the sale of Title 1 firearms.
The Title 1 firearm is a firearm similar to the AR-15. The huge difference between these two firearms is that Title 1 firearms are not considered to be a rifle, shotgun, or handgun but is an “Other” firearm. This means that it does not fall under the ATF’s criteria of what classifies as a Title 1 firearm, meaning that it is outside of the classification of a rifle, shotgun or handgun and since it does not qualify as a rifle, shotgun or handgun is also eligible to be an assault weapon.
The Title 1 firearm was designed for the purpose of allowing citizens from strict gun law states to be able to have a full feature rifle legally, rather than have a featureless or fixed magazine AR-15. A Featureless rifle is a rifle that does not have any of the following accessories, a pistol grip, folding stock, flash suppressor, or a forward pistol grip. While a fixed magazine rifle is a firearm that locks in the magazine, forcing the user to have to dismantle their firearm to release the magazine but this also allows the fixed magazine rifle to have all the features that a featureless rifle does not have.
Reno May, a YouTuber and well-versed California citizen, said “This thing right here [the title 1 rifle], is everything I want in a featureless gun, but it has the features I could possibly want,” says Youtuber and California citizen Reno May. “I can use my 30 round magazines, pistol grip, adjustable stabilizing brace, act…”.
Reno May gives us the pro-gun perspective of why the Title 1 firearm is so desired by citizens within strict gun law states because he is tired of having to choose from either having the accessories he wants and having a fixed magazine, having to register it as an assault weapon or having a featureless rifle while being able to detach the magazine freely.
From the pro-gun perspective, citizens are tired of having to jump through these hopes in order to obtain a firearm that best suits the need of the individual purchasing it. people would rather build their own AR-15 firearm and not register it because then they are able to avoid the issues of having to obey California’s restrictions.
California has been known for its strict gun laws and gun laws towards owning a semi-automatic rifle, specifically around the AR-15. The controversy is that if we should, as citizens, be able to own an assault weapon in the first place.
When it comes down to it guns will always be under controversy because people will be split on wheatear, they are pro-gun or anti-gun. “you have the right to bear arms, but also the responsibility to use that power in a safe way…” said Ambar Castillo, a child protective services supervisor.
“With my CPS experience, we’ve had to remove a kid from this home and the father had the rifle right there, in plain sight, with the little girl in the room… So, it’s not just like, oh, I’m an American, I can just do this. yeah, you’re an American, BUT you also have a responsibility to protect life and to have a great responsibility with such power in your hands, because literally you can, you can end a life just at a drop of a dime”.
Ambar shows us that the line between pro and anti-gun perspectives are both valid on their beliefs and that if someone is willing to own a firearm, it’s going to be their choice to own one or not if they so desire to and that’s the blessing of living in the united states, that we have the freedom to choose.