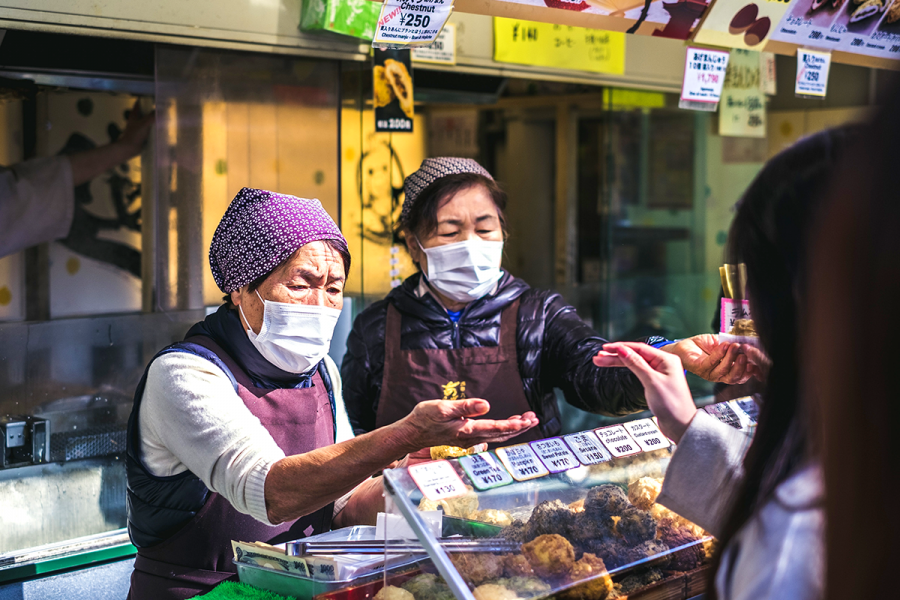 By Kyle Martin, Bay City News Service
The Santa Clara Public Health Department held a news conference
Tuesday to share new guidance and information regarding COVID-19, otherwise
known as the novel coronavirus, in front of the Santa Clara County Sheriff’s
Department.
Dr. Sara Cody reiterated that those 50 years old or older are most
vulnerable to the virus. She said the two new cases reported Tuesday were
county residents whose status had just been confirmed.
“In general, I want to just tell you that this is not exact and
the risk occurs along a spectrum, so the risk increases with age, with the
amount of time in close contact with a number of people who are together, and
with how close people are to one another,” Cody said.
Cody said she did not have any other information regarding the new
confirmed cases, including whether they were adults, male, female or
otherwise.
She also again stressed the importance of sanitization and said
schools can make decisions on future plans on their own.
“I want to go back and emphasize that this is a brand new
infection that the entire world has only been dealing with for a few months –
this is unprecedented, so there’s never been guidance that’s been written for
schools around COVID-19,” Cody said. “I also want to say that the decision to
close a school is a very serious decision with enormous impacts on the
community – not just the students and their learning, but their families and
the entire community.”
For those who may be concerned that they have contracted the
virus, but are unsure if they can pay to see a doctor to get tested for
infection, Cody said all of the testing for the virus is done in the county’s
public health laboratory so getting tested won’t cost anyone anymore than the
cost of their doctor’s visit.
But for those who may not be able to afford a simple doctor’s
visit amidst the virus’s spread, Cody said “I think that’s a whole other
question, but we certainly don’t want to have any barriers for people who are
ill to come in and get tested if they need it.”
Dr. Jeff Smith, the county executive, said the county’s elected
officials were convened on a conference call to discuss the virus on Monday
and that the county is working to keep every city and resident informed.
“We’re quite well aware that there are a lot of people who want to
know a lot of information, and frankly, a lot of information that’s not
really available yet because we’re still researching on a nationwide basis
what the risk of this virus is,” Smith said.
He said he wants the public to know “we’re concerned, the state
and federal experts are concerned. They’re doing all they can to develop a
better understanding of the virus, but it is a brand new virus.”
He added that the county wants “to communicate to the public and
elected officials and any leaders in the community that now is not the time
to panic, nor is it the time to shoot from the hip. We have to have measured
responses that are based on facts, and those facts and figures come from the
feds and the state.”
Earlier Tuesday, San Jose Mayor Sam Liccardo at a news conference
at City Hall urged his residents to continue to wash their hands, refrain
from touching their face and to stay informed on guidance from public health
officials.
He stressed that the county and city are not yet facing imminent
school or business closures, but that he continues to be in contact with
public health officials about when and where that might happen.
“The consensus seems to be that as long as we’re at a point where
the count of confirmed cases is very low, and growing at a very low rate,
that we are not there yet,” Liccardo said.
“Simply, there is no clear, objective guide to determine where
that is, so we are going to continue to listen to the experts to understand
better exactly when we should be pulling that trigger.
“And obviously I won’t hesitate to push, to do that as soon as
it’s clear to us that there is a risk to public health with public
gatherings,” he said.