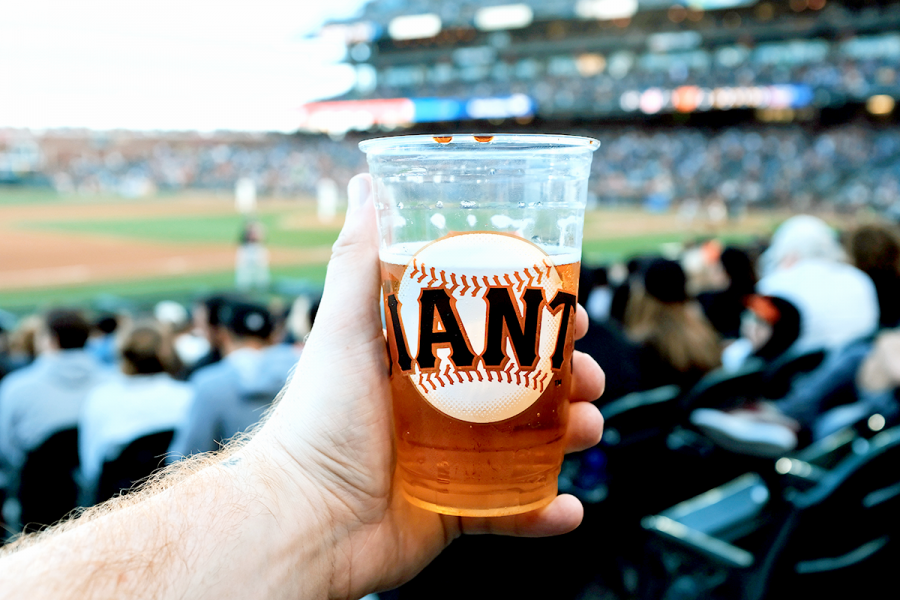 By Dylan Lazaga, CONTRIBUTOR
During the upcoming Major League Baseball season, the San Francisco Giants plan to host a reunion for the 2010 World Series championship team. One of the players not joining them, however, is former first baseman, Audrey Huff. The team decided not to invite him after he made multiple inappropriate comments on Twitter.
The comments Huff made in recent months have led to the Giants preventing him from appearing at the planned championship reunion in August. These comments ranged from insensitive comments and jokes to general support of President Trump.
“Aubrey has made multiple comments on social media that are unacceptable and run counter to the values of our organization,” the Giants said in a statement provided by ESPN.
Huff responded on Twitter on Feb. 18 stating that, while he was proud of his accomplishments with the Giants, he found the situation hypocritical.
“Because Giants CEO Larry Baer had his own share of controversy for pushing his wife, while all he did was tweet his political opinions,” Huff explained.
San Francisco’s former first baseman’s exclusion is also attributed to his attitude towards women. Problems of common decency arose during a recent interview done on 95.7 The Game when Huff doubled down on his sexist comments.
“Why would they want to be?” Huff commented on men being in women’s sports. “I wouldn’t want to coach women in sports. Women are tough enough to deal with anyway,” Huff said.
“I thought it was a good move because of where the Giants are located and San Francisco is a liberal city. Huff still represents the Giants’ 2010 championship team, yet his recent comments ruin his reputation,” Austin Teegarden, an avid baseball fan, said.
Huff’s exclusion is a little disappointing as during the 2010 World Series season being celebrated, he led the team with 26 home runs and 86 runs batted in. It will be interesting to see how the celebration will unfold without one of the main pieces of the team present.