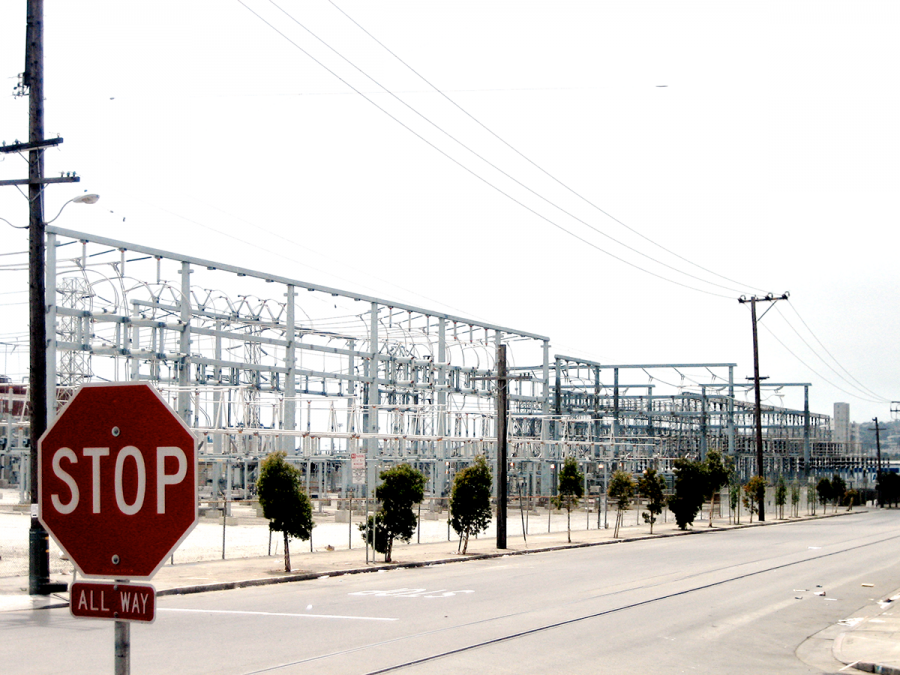 San Bruno city leaders asked a federal judge in San Francisco on Tuesday to approve a plan for PG&E Co. to pay $3 million to reduce wildfire danger by clearing vegetation and fallen trees from a canyon near the site of a fatal pipeline explosion in 2010.
If accepted by U.S. District Judge William Alsup, the $3 million Crestmoor Canyon Wildfire Mitigation Project would replace a requirement for PG&E to complete 2,670 more hours of community service ordered as part of its sentence in a criminal pipeline safety case.
But at a hearing Tuesday, Alsup postponed ruling on the plan, saying he was concerned that some of the funding might be squandered on consulting fees and the costs of obtaining regulatory approvals. He set another hearing for Nov. 12 and asked the city to provide a timeline, list of contractors and budget showing consultant and lawyer fees.
Mayor Rico Medina and city manager Jovan Grogan said in a statement later Tuesday that they plan to respond with a City Council- approved plan and schedule that will include the use of local funds to obtain regulatory approvals.
Medina stated, “I look forward to reviewing the detailed project plan and concur that any funds from PG&E should be spent only on clearing vegetation and creating defensible space in the canyon.”
The explosion of a high-pressure PG&E natural gas transmission pipeline and subsequent fire on Sept. 9, 2010, killed eight people, injured 66 others and destroyed 38 homes.
In a criminal case, the utility was convicted in federal court in San Francisco in 2016 of five counts of violating pipeline safety and record-keeping laws in connection with several East Bay and Peninsula pipelines and one count of obstructing an investigation into the blast.
U.S. District Judge Thelton Henderson sentenced PG&E to the maximum $3 million fine and five years of probation and ordered PG&E management and staff to perform 10,000 hours of community service.
After Henderson retired, Alsup took over supervision of the case. PG&E has completed 7,330 hours of community service in San Bruno and other San Mateo County communities. The proposal to replace the remaining hours with the wildfire mitigation fund was reached as a “negotiated commitment” between PG&E and San Bruno, city officials said.