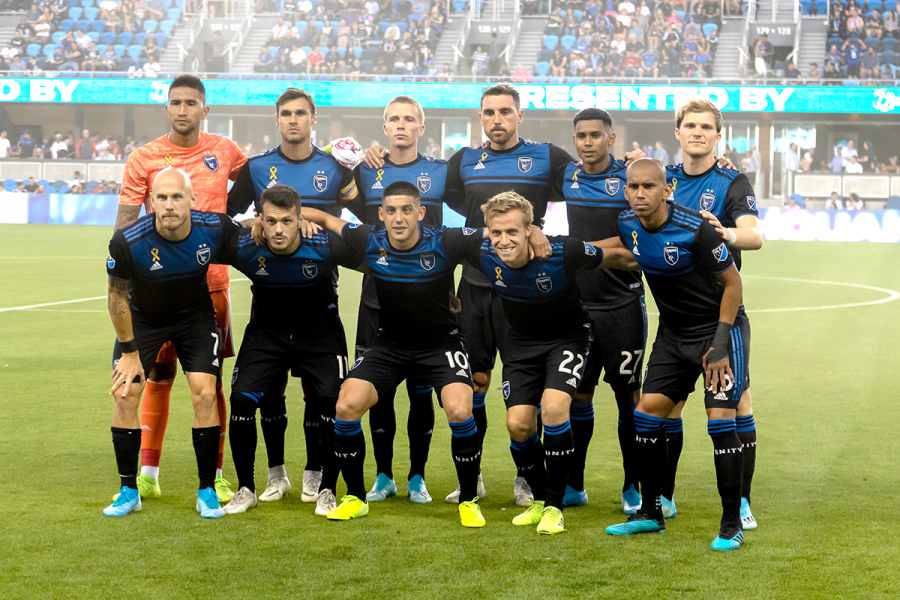 The San Jose Earthquakes beat Orlando City SC 3-0 at Avaya Stadium on August 31, 2019. Magnus Erkisson opened the scoring in the third minute of the match with Chris Wondolowski scoring two more goals in the 20th and 33rd minute of the first half and earning himself a brace. Wondolowski extended his lead as all-time MLS goal scorer to 157 with his brace from this match. The Quakes controlled the match for the remainder of the second half, and hardly gave Orlando City a chance on goal to attack. San Jose Head Coach Matias Almeyda was missing from the Quakes technical area as part of a three-match ban from being ejected due to on-field misconduct. Almeyda served his last match ban on Sept.11, when the Quakes took on Real Salt Lake City.