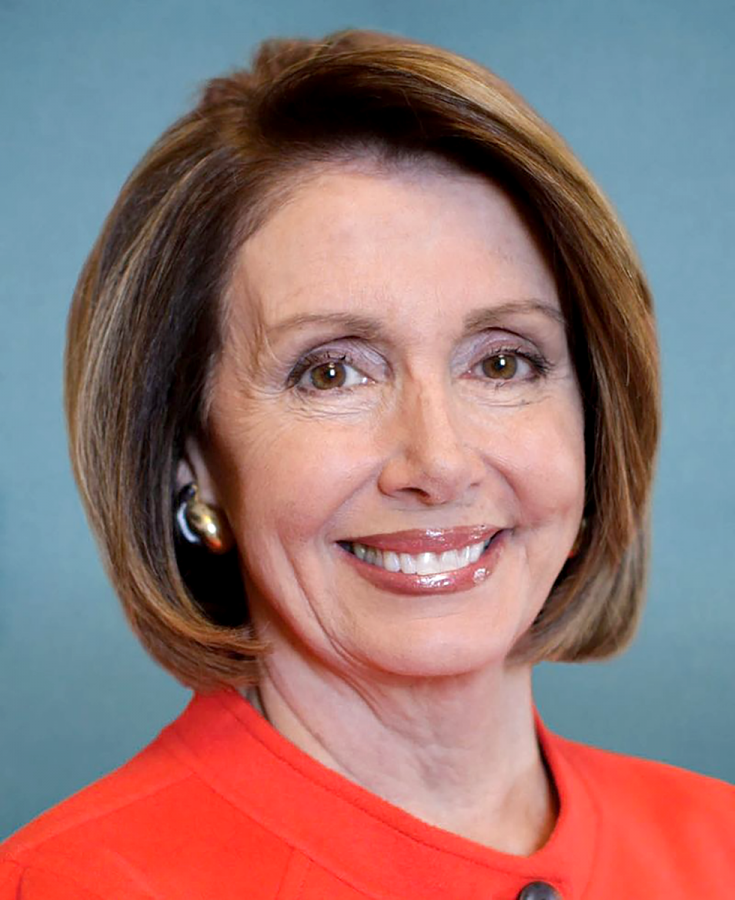 Despite being a congresswoman for one of America’s more progressive cities, Nancy Pelosi has positioned herself against the progressive wing of her own party.
Pelosi, like most Democrats, keeps harping on the idea of unity within the Democratic Party, and how it is essential to defeating Trump.
Pelosi is more than happy to have a magazine cover shoot with Alexandria Occasio-Cortez and Illhan Omar, as she has no problem using these promising congresswomen for political leverage.
In the same breath, however, Pelosi will turn around and scold her more progressive colleagues for having their heads in the clouds, while she compromises her ideals in order to preserve the pipedream of “bi-partisan unity.”
On June 27, 2019, Pelosi backed down in an effort to make changes to a bill that would send $4.6 billion with the proposed use of aiding children and their families being held at the border, according to CNN. A cowardly and despicable move that brought a lot of criticism on to Pelosi especially from her own party and constituents.
On a phone call with speaker Pelosi, before the bill passed, Vice President Mike Pence promised that members of congress would be notified within 24 hours of any child deaths in the immigrant camps, a condition that seemed to placate Pelosi.
In an interview with the New York Times, Pelosi remarked how the more progressive wing of the Democratic Party, namely freshman congresswomen Alexandria Ocasio-Cortez, Ilhan Omar, Rashida Tlaib and Ayanna Pressley were “making themselves irrelevant to the process” by not supporting the bill.
This unsympathetic statement showed how little concern Pelosi actually has for the children being ripped from their parents and put into cages. She decided to publicly rebuke her more progressive colleagues, while simultaneously making deals with Republicans that sees money going to our border to buy more cages.
So why did Pelosi back down from the fight over this bill? For the unattainable, and ludicrous dream of partisan unity? Clearly even giving the Republicans what they want will not stop them from making xenophobic remarks while handwringing that the $4.6 billion sent to the border did not include budgeting for child-size beds.
This is not the first time Pelosi has found a way to criticize or undermine, the most promising and progressive representatives that the Democratic Party has to offer. After Omar came under attack by both the left and the right, for her comments condemning the scourge of big-money lobbying in politics, Pelosi deferred from defending Omar saying to CNN: “It’s up to her to explain.”
Pelosi has repeatedly derided both the character of her freshmen colleagues, as well as the groundswell of political engagement and civil interaction that they have authored since being elected as representatives.
If the goal of the Democratic Party is truly to unite and defeat Donald Trump in 2020, it would serve Nancy Pelosi well to remember that a big-money corporate Democrat failed to defeat Trump in 2016. These young progressive women are the future of the left, Nancy Pelosi can accept that or be left behind.