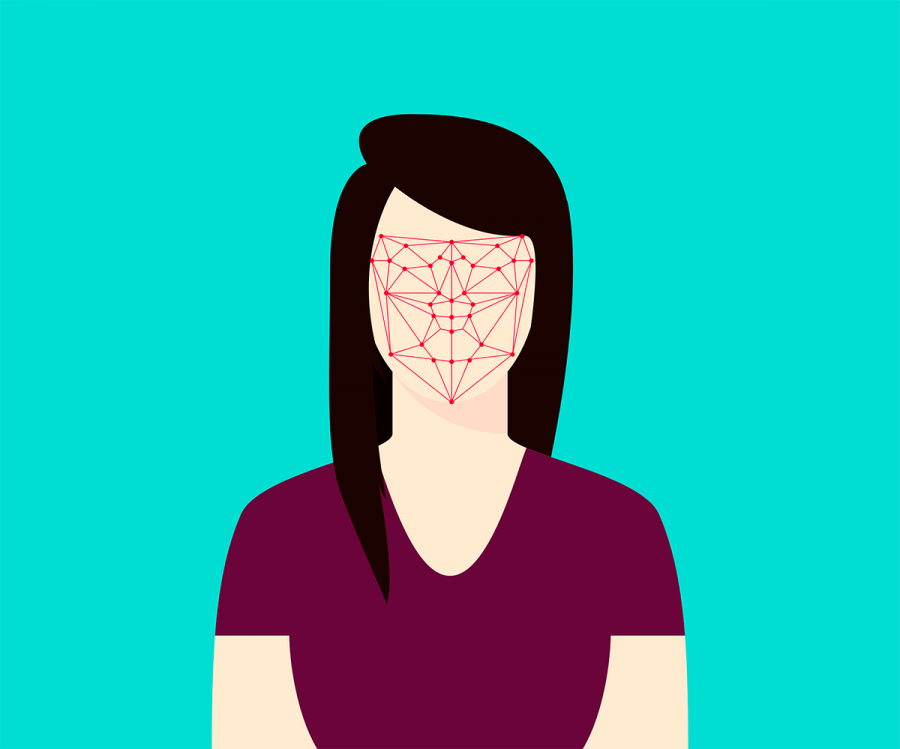 The city of Oakland on Tuesday banned the use of facial recognition technology by city employees, including the Oakland Police Department.
The City Council voted unanimously to approve the ordinance, which would prohibit police from both acquiring the software or using it at all, including if used by other police agencies.
Oakland became the third city in the country to pass a facial recognition software ban, after San Francisco in May and Somerville, Massachusetts, in June.
A report prepared by City Council President Rebecca Kaplan cited limitations of the technology, the lack of standards around its implementation, and its potential use in the persecution of minorities.
It cited research that concluded the software is less accurate for women and dark-skinned people, and particularly inaccurate for black women.
One study showed that software developed by Amazon misidentified 28 members of Congress, a disproportionate number of them black and Hispanic.
Such technology would give police departments “unprecedented ability to track people,” said Matt Cagle, an attorney with the American Civil Liberties Union of Northern California. “You simply cannot leave your face at home.”
The limitations to the technology could lead to police making decisions based on inaccurate information, Cagle added.
Oakland police have not obtained any facial recognition software. But other agencies across the country have, including the San Mateo County Sheriff’s Office, which scans its mugshot database with facial recognition software, according to a report by Oakland police.
Other agencies at times access San Mateo County’s database through the Northern California Regional Intelligence Center.
Oakland police had argued that the council should continue to allow that use of facial recognition software, and ban it only in real-time applications, such as scanning an active surveillance camera for wanted suspects.
The council opted to pass the more restrictive language.