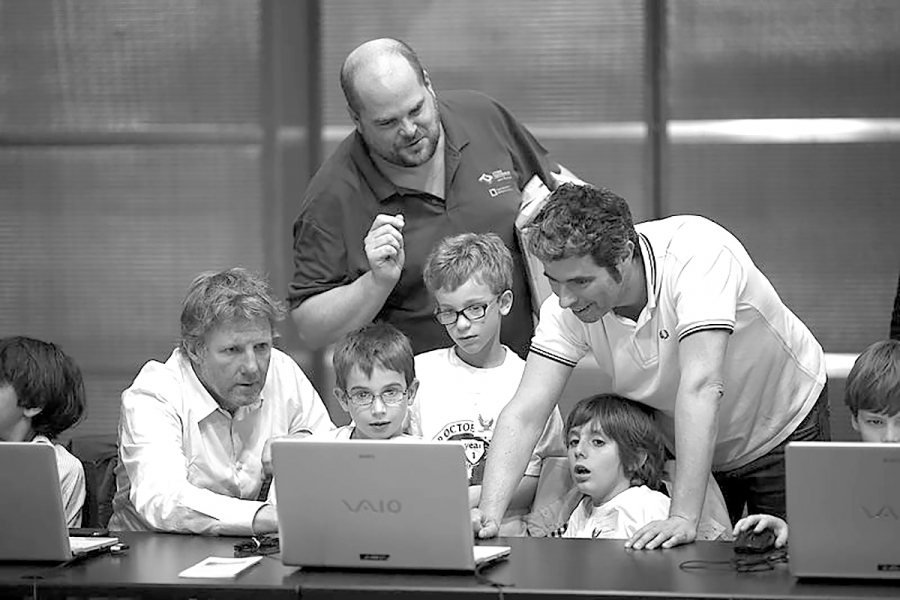 The Federal Trade Commission recently issued a record-setting fine of $5.7 million against the China-based social media app TikTok for illegally collecting names, emails, pictures and locations of minors under the age of 13.
China-based company ByteDance acquired Musical.ly in 2017, and later incorporated it into what is now known as TikTok.
The video-sharing app allows users to watch, create and share lip-syncing and dance videos usually accompanied by popular songs and trends.
The FTC reported that the app had 65 million users in the US, with a “large percentage” of users under age 13.
The Children’s Online Privacy Protection Act of 1998 (COPPA) limits the collection of any personal data from users younger than 13.
Many people were well aware of the presence of children on the app, but the operators failed to get parental consent before collecting personal information from users under the age of 13 which raised flags.
“This record penalty should be a reminder to all online services and websites that target children: We take enforcement of COPPA very seriously, and we will not tolerate companies that flagrantly ignore the law,” FTC Chairman Joe Simmons said.
TikTok has since been compliant with the ruling and is making changes to the interface of the app. The “under-13” demographic will now have restricted access to features of the video-sharing experience.
Minors will be allowed to view and like videos, but are restricted from posting videos onto the TikTok network. A new age gate on the app will require new and existing users to verify their birthday in order to be directed to the appropriate TikTok experience.
Kids today know the workarounds to bypass age restricting websites; however, this action allows shows that TikTok is in compliance with U.S. children’s privacy laws.