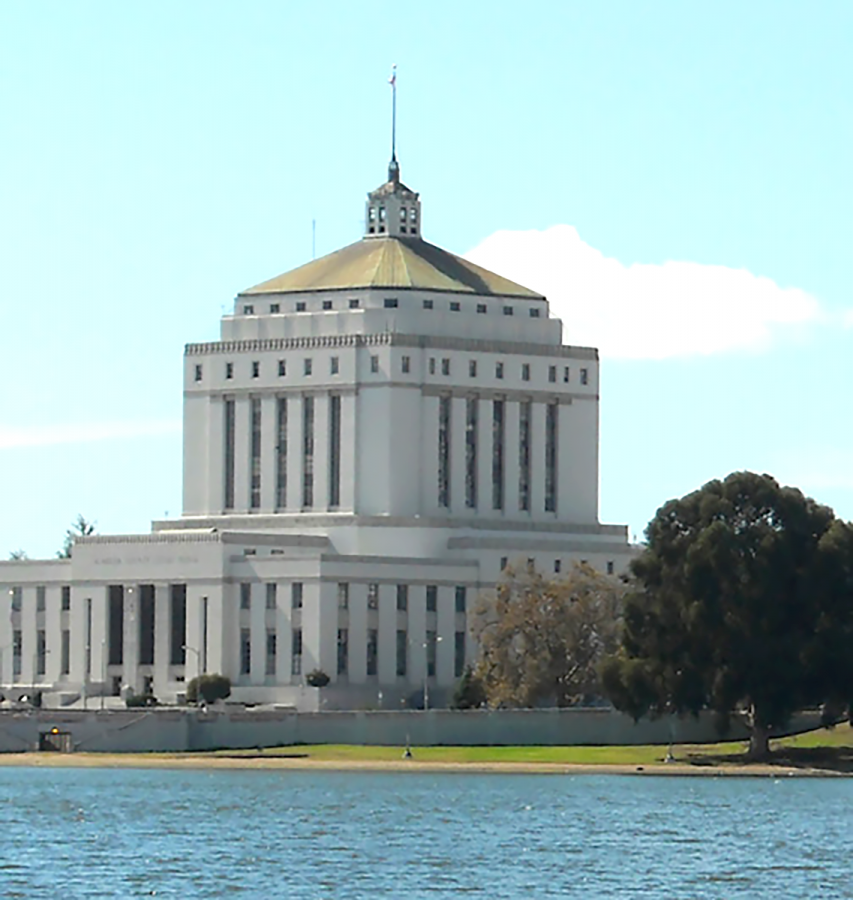 As part of their commitment to improving access to justice, Alameda County Superior Court officials opened a new self-help center at the Wiley Manuel Courthouse in Oakland on Monday.
The new branch joins the self-help center that’s already in operation at the Hayward Hall of Justice and provides an important alternative for people who live in the northern part of the county.
The new branch, which was made possible by $19.1 million in new funding specifically directed toward trial court self-help needs included in the 2018-2019 California budget, is open for a walk-in clinic from 8:30 a.m. to noon Mondays through Thursdays and serve up to 45 customers each morning.
It also hosts by-appointment workshops in the afternoon. Staff at the North County branch in Oakland provide assistance with unlawful detainers, small claims matters, restraining orders, name and gender change petitions and guardianships.
Assistance for all family law-related matters, including child custody and dissolution of marriage, will continue to be provided only at the self-help center at the Hayward Hall of Justice.
In another change that took effect on Monday, all clerk’s offices in every courthouse in Alameda County will remain open to serve the public for an additional 30 minutes per day, until 3 p.m. The offices previously closed to the public at 2:30 p.m.
“We are grateful for the opportunity to reestablish a self-help presence in North County and to provide longer office hours to all court users,” Superior Court President Judge Wynne Carvill said in a statement. Carvill said, “We look forward to being able to expand access to the Court even more in the future as the governor and the state Legislature
continue to restore funding to our trial courts.”