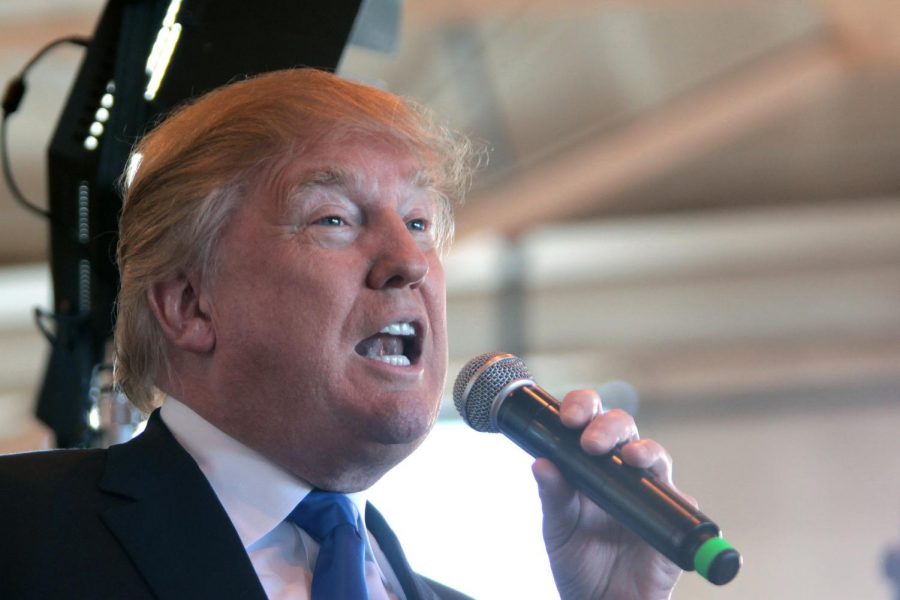 On Tuesday Trump met with Democrat and Republican leaders from Congress at the White House to discuss immigration.

In a televised meeting that lasted just less than an hour, President Trump talked with the top congressional leaders in both parties about a myriad of issues surrounding the topic of immigration.

The leaders discussed a potential new immigration policy that Trump said he would sign. “I think my positions are going to be what the people in this room come up with,” Trump said. “If they come to me with things I’m not in love with, I’m going to do it. Because I respect them.”

Several critics, that included The Washington Post and CNN, said the president contradicted himself multiple times during Tuesday’s meeting. This, according to CNN, confirmed “growing frustration” from the lawmakers on Capitol Hill concerned with the lack of direction from Trump’s administration surrounding the immigration issue.

Trump suggested he would sign everything from a fix for the Deferred Action for Childhood Arrivals (DACA) program to comprehensive immigration reform. Republican Senator from Oklahoma James Lankford told reporters after the meeting he was “confused” by some of Trump’s statements.

“It got confusing at times, in fact he said later, ‘I just want a clean DACA and we’ll do a comprehensive later,’ and some of us said, ‘Whoa, what do you mean by that?’ And he came back to those four items.”

On Tuesday, a California federal judge blocked Trump’s plan to roll back the DACA program. Judge William Alsup said during the proceeding the administration must resume receiving DACA renewal applications but also said the ruling is limited. Alsup said the administration does not need to process applications for those who have never before received DACA protections, just those seeking renewal.

Last September, the Trump administration announced its plan to end DACA by March 2018.

California had its presence felt when Democratic Senator Dianne Feinstein said Congress should pass the “Dream Act” on its own not connected to the impending immigration policy. Trump then said he would agree to that but the House Majority Leader Kevin McCarthy intervened saying border security would have to be part of the act prompting a slew of clarifications.