Does the gaming community have to pay to win? 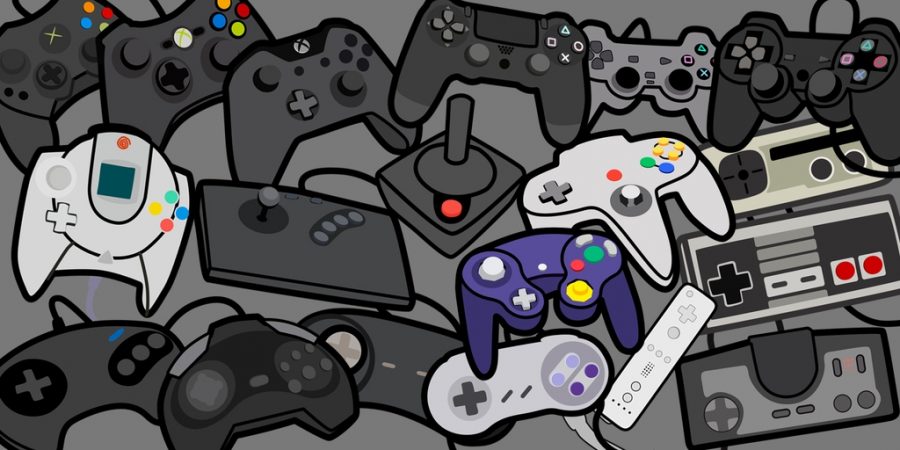 With its official release, many people in the gaming community are already complaining about Electronic Arts (EA) pay-to-win tactics established in the game “Star Wars Battlefront II”.

“Star Wars Battlefront II” is a multiplayer, first-person shooter that takes you further into the Star Wars universe by allowing you to play as Rebel or Imperial troops. In addition to famous Jedi or Sith characters many of us fans have come to love. All in an attempt to control the galaxy.

This game is a second reboot of the original SW Battlefront series made in the early 2000s by Pandemic Studios following the release of the Star Wars Prequel Trilogy George Lucas created.

Now, what does pay-to-win mean? EA is giving people, who have money to spend, the opportunity to buy certain weapons and characters quicker than those who choose to unlock these objects through actually playing the game.

In other words, this gives people who are willing to spend additional money on what are called microtransactions more of an advantage in the game.

Ben Gilbert, a writer for Business Inside wrote, “[Potential buyers] discovered it would take dozens of hours to unlock the characters. Alternatively, you could pay real money for randomized, virtual ‘loot crates’ that contain the currency used to unlock hero characters.”

It seems EA has priced the credits gathered through game play, which are needed to unlock certain characters like Luke Skywalker or Darth Vader, at an obscene amount and is equivalent to not a dozens of hours but almost 40 hours of dedicated multiplayer gameplay, as stated by Owen Good, a writer for Polygon.

EA’s Community Team has responded to the backlash by noting the reasoning behind this decision. EA said it’s “to provide players with a sense of pride and accomplishment for unlocking different heroes.”

However, if you are willing to pay some extra cash, on top of the $60-$80 you already put into paying for the game itself, then these “loot crates” could give you an advantage over other gamers, who either don’t want to pay or don’t have the resources to pay.

And this is where many are arguing over the unfair advantage EA is giving people who are willing to pay-to-win, instead of using their skills to dominate in the game.

The main objective, it seems, is to squeeze as much money out of the gaming community as possible. At least, that is how the community on Reddit is interpreting it.

This has upset because it is showing that the business of video games is trumping the culture and ideologies associated with them. It’s not about producing a fun and exciting game anymore. Instead, it’s about how a business can make the biggest profit by exploiting a gamers commitment to certain games or subject matter.

But why has it come to this? Do gaming companies not consider their consumers? Are they just a number? Or, is there some other motive?

Erik Cain, a Forbes contributor, argued that video games actually cost less than they did in the past. He said, “The fact is, games are actually cheaper than they were before and yet they cost quite a lot more to make. That’s why we have DLC and microtransactions: to balloon the cost of an under-priced $60 game closer to the inflation-adjusted $100 it should be at.”

Considering how elaborate games are today, with almost life-like graphics, voice actors, biggers production teams, and more advertising. It is true there is more cost that goes into producing them.

Even though inflation and the cost of games should be considered factors, I believe there should be other ways of making up for that money that doesn’t involve giving certain gamers an advantage over others.

Many have provided their own solutions to this pay-to-win problem. This includes only having certain “skins,” which are customized looks of characters and weapons put in the loot crates.

Others have gone to the extreme of either making statements, motivating people to not buy the game or even letting people know how to cancel their pre-orders of “SW Battlefront II”. As a result of the backlash, Executive Producer John Wasilczyk issued a statement that the company will make sure it takes 75% less time to unlock certain characters.

But is that enough? Does the gaming community consider that a win? Or does it want to take a stand and stop the microtransaction in future games to come? I guess the amount of people who purchase the game on Friday will demonstrate where the gaming community really stands.