The restaurateurs of Havana 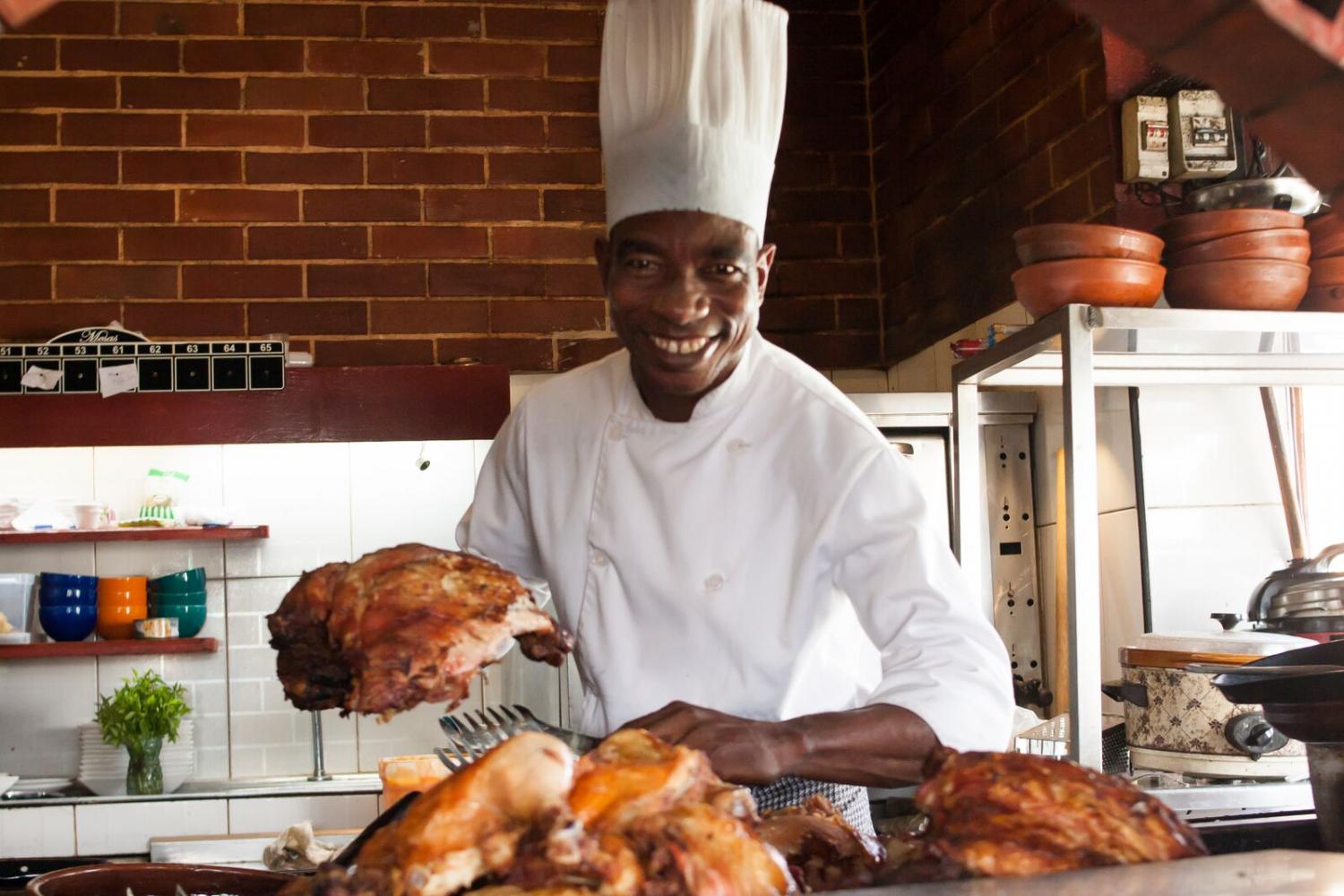 Somewhere around 80% of Cuba’s industries are owned and operated by the Cuban government, including restaurants. It has been this way since the 1960s when Cuba became a socialist government. Under the socialist regime, the Cuban government made a leveled economic playing field for its citizens, essentially squelching any capitalistic aspirations. However, in 2011, the government relaxed regulations allowing more private citizens the opportunity to own and operate their own businesses. Private restaurants, also known as paladares, have increased in double digits, providing locals and tourists alternative eating options to state-run restaurants. According to Isabel Ferrás, owner of Razones, “the food in private restaurants are more flavorful and the service is better. State-ran restaurants are not as nice.” Despite being cut-off from international trade with the United States, Cuba is still able to create some very popular eateries that serve some amazing dishes.