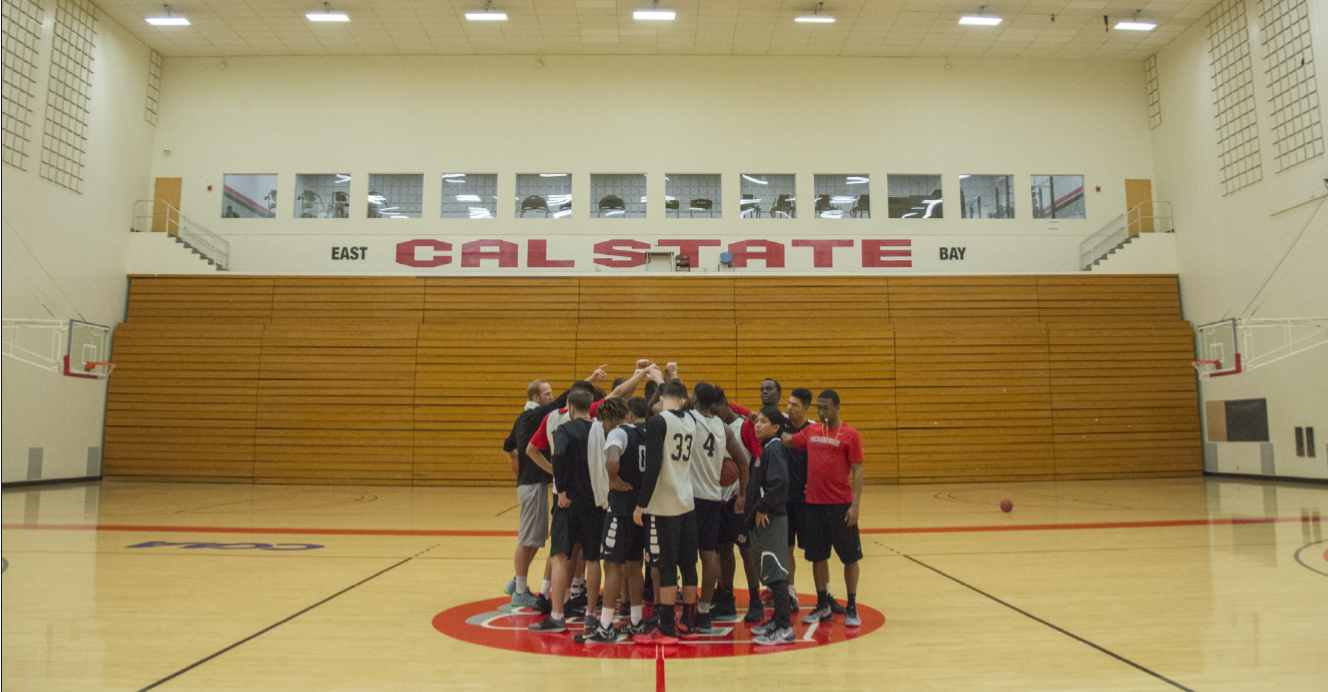 After five years of purchasing apparel through clothing and equipment company Eastbay, the Pioneers will make the switch to Under Armour beginning in fall.

On July 20, Cal State East Bay announced a five-year deal with distributor BSN Sports and Under Armour to provide all athletics teams with uniforms, apparel and equipment in the wake of the old contract expiring. Recently, the company added Golden State Warriors superstar point guard Stephen Curry as their primary spokesperson, which caused an uptick in sales, especially of his signature shoe.

According to Bethany Hobbs-Helmus, business and event operations manager for CSUEB, the only thing Under Armour does not provide are swimsuits, which the swimming and water polo teams will purchase through a third party that has not yet been determined.

“Anytime you purchase a product it costs money, but with this deal we’re getting the discounts and complimentary dollars,” Hobbs-Helmus said.

East Bay will purchase all of the items with discounts as well as a built-in incentive deal. If a team makes the postseason, they get free Under Armour products. Hobbs-Helmus said this is similar to an NCAA Division I basketball team making the annual postseason single elimination March Madness tournament. She also said that in her eight years at East Bay, she has never seen a deal like this before.

According to former CSUEB men’s basketball Head Coach Gus Argenal, coaches were involved in the process and all of his players had a say in apparel, uniform and shoe choice. However, the choice to change or design new uniforms has not started yet, according to Hobbs-Helmus.

“In recent years Under Armour has really created a tremendous amount of buzz because of their gear and high profile athletes like Steph Curry that endorse the products,” Argenal said. “It will only help excite possible recruits and will give continuity to our whole department.”

Argenal left CSUEB last week for an assistant coaching position at the University of Nevada, Reno. Before he left, Argenal told The Pioneer he would use only Under Armour for purchases and would phase out older products from other companies.