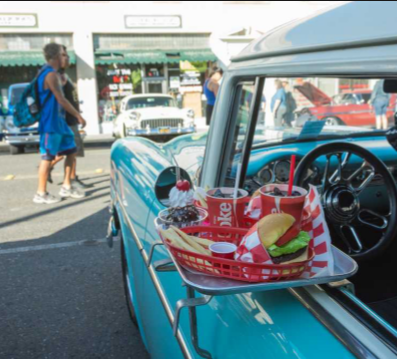 The 17th season of the downtown Hayward Street Party series concludes today with the third one of the summer.

The festivities will include live music, a car show, food, vendors, games, beer and wine gardens and other activities from 5:30 p.m. to 8:30 p.m. on several streets surrounding City Hall.

The third and final party of the season will feature local performers that include Patron, Conscious Souls, Mitch Polzak and the Royal Deuces, DJ Robert Louis and the Hayward High School Marching Band.

According to the Hayward Chamber of Commerce, there will also be rides for kids, face painting and a bicycle art show. Entrance is free and many of the local businesses in the area offer deals during and after the party.