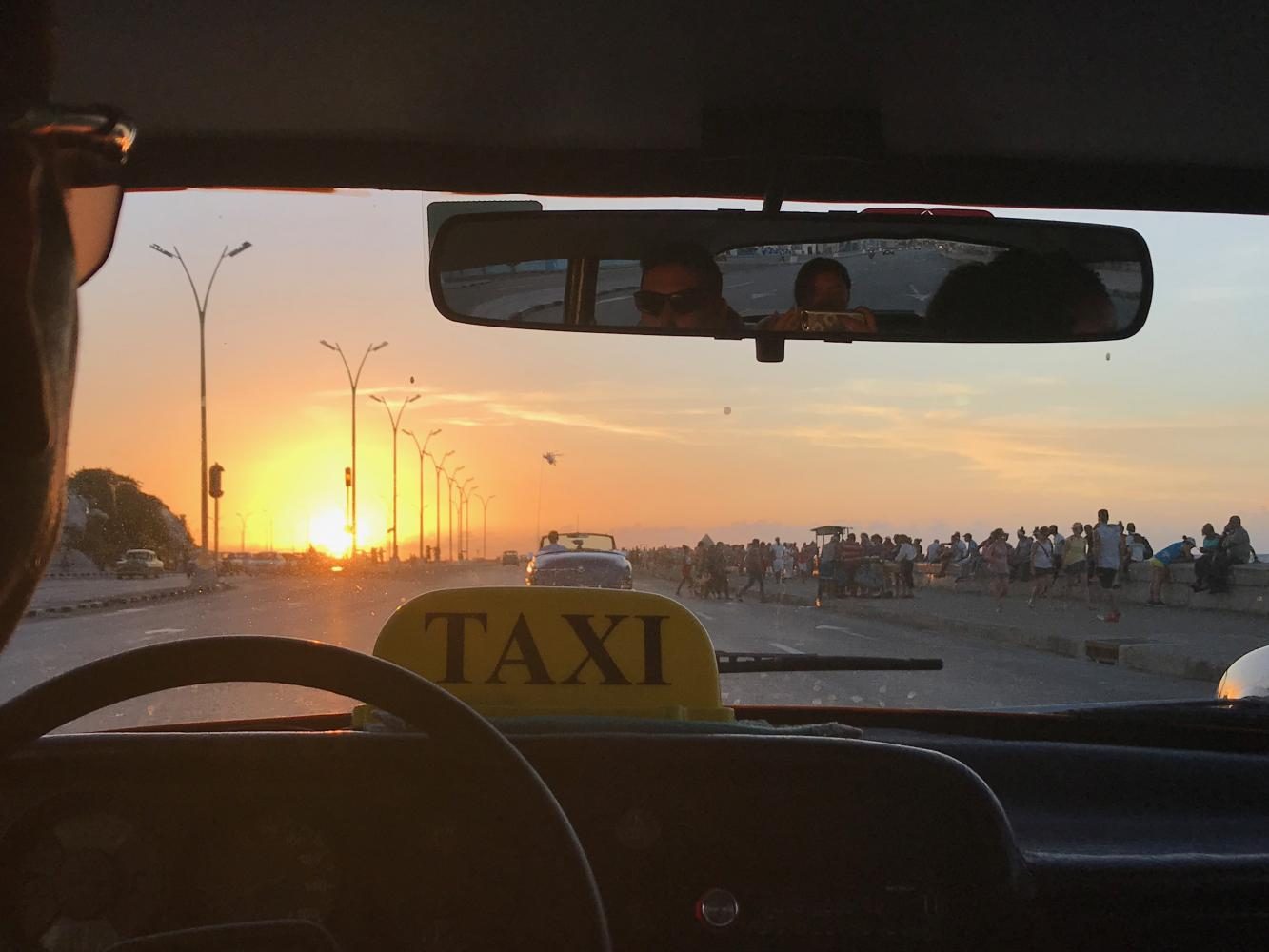 My parents always demanded that my siblings and I speak only Spanish in our household. We would learn English in school, so for the most part we followed their rule, not realizing how much it would pay back later.

When first arriving to Cuba, the language barrier wasn’t under my list of concerns. I knew the language and even though some words would be slightly different, I knew I could figure it out. However, knowing Spanish proved to be helpful on my trip when I needed to get a taxi. Between my friends and me, I became the master negotiator.

Getting a cab is a simple task, but not knowing the language or how to negotiate can make the difference between getting charged 10 CUC or five CUC, which equals about 10 and five American dollars. It didn’t take long for me to know what a good price to get to old Havana was, and once I did, I did not budge from it.

Typically, I wanted to pay one to two CUC per person. Usually this is an easy task if we didn’t pick up the yellow cabs in front of the hotel. We usually walk down to El Malecon, which is the seawall two blocks away to pick up a taxi. The ride would range from five to seven CUC.

Many times, I gave an offer and the taxi driver said yes or raised it. I preferred to start my number low so I could move up without hurting my wallet.

Every time a taxi tried charging me 10 CUC, I made a face of shock, replied with a “no thank you” and walked away. Then they would call me over and ask how much I was willing to pay and we negotiated from there. A wink or slight smile here or there didn’t hurt the cause either. The cabs in front of the hotel, however, did not negotiate and acted like they were the only taxis around.

Knowing how to get around cheaply was crucial, especially as a college student. I couldn’t afford those extra $5 every time we caught a ride; our hotel was not very close to many of the sites, so we depended a lot on public transportation.

Tourists are often at a disadvantage because they aren’t familiar with the area or average prices of things. However, knowing the language can be a major advantage and made my time in Cuba easier and cheaper. I’m grateful that I was able to navigate Havana at a low cost.