Why a puppy is worth the time and effort 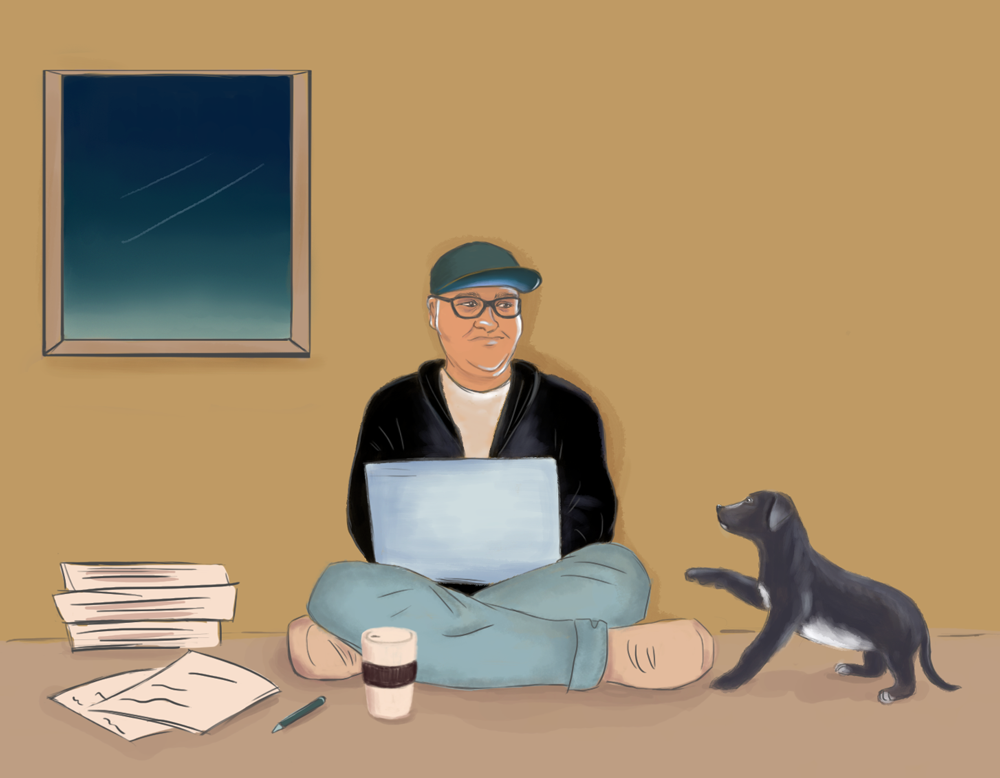 I’ve only had one dog in my life, so it is safe to say that I am not the most experienced person when it comes to canines.

The dog lived at my grandfather’s house, and despite my frequent visits, it wasn’t truly my dog.

I live in a house and for some time now I wanted to get a dog so he could roam the backyard and protect our house from potential burglars and even rodents.

So I began to look and in the first week of perusing, I found the perfect situation.

A six-week-old half German Shepherd, half Pit Bull mix that was rejected by his mother. She accidentally got pregnant way too early, when she was just over a year old.

For two weeks the puppies were fed milk through droppers, a tedious task for an overwhelmed owner. So after visiting the puppies, I fell in love and left with a boy, Chance the Puppy.

Initially, I was all for this; I have a large family and I knew everybody would be involved to help raise the dog. However, my duties associated with both of my jobs and full-time course load here at East Bay were completely out of mind when I laid my eyes on the precious little pup.

I don’t regret the decision to adopt him, but I definitely should have considered a time management schedule way ahead of actually getting the dog.

For the first few weeks he was like a newborn baby; he would stay up for two hours and then sleep for an hour, like clockwork this was his schedule.

I was in hell. My late night job and my daytime duties at school kept my tank on empty and I constantly felt tired. Chance has abandonment issues from his mother rejecting him and he yelps, squeals and cries if humans aren’t around.

This was my life for a few weeks and I regretted my decision to adopt immensely. I felt like a zombie and like I was drifting through life constantly exhausted. Then, it was as if somebody heard my cries for help because Chance started to grow up.

Right around the third week, he cried less, stayed awake longer during the day, slept longer at night and begin to go to the bathroom on his puppy pads.

Two weeks after that, I signed him up for puppy classes at a local pet store. Now, things are easy.

My dog is motivated by food, so getting him to learn tricks like sit, down, roll over, up, off, stay, come and stop was no problem as long as I had treats.

Now, four puppy classes in and three months old, he has transformed into one of my favorite beings on this planet. He listens, he is potty trained, he rarely cries and his puppy nibbling stage is almost over.

I love coming home to him and being greeted with his unabashed excitement. He is so happy to see me his tail shakes so hard his whole body moves.

He yelps, groans and jumps on me because he wants love.

All of the sleepless nights and tired days seemed to just fade away now that he is growing into an adult dog. Some people say they love the puppy stage the most because they are so cute and small. But I have to disagree, the puppy stage sucks.

I prefer the older puppy I have now that listens and makes my life fun, not hard.