Rough road ahead for journalists in Trump era 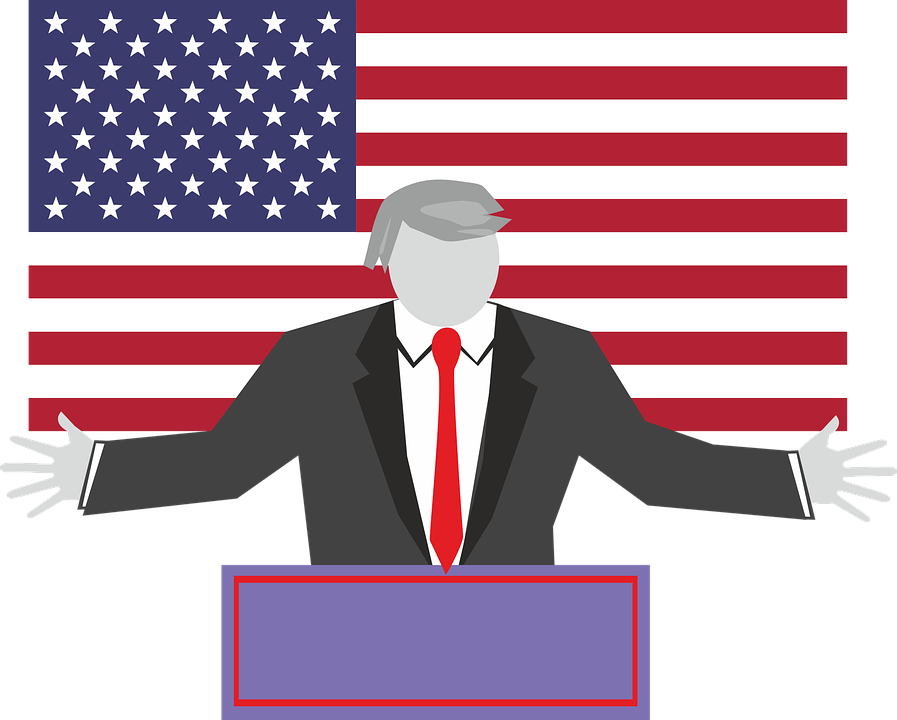 Illustration Courtesy of Succo via Pixabay

Since his January 2017 Presidential Inauguration, Donald Trump has verbally attacked the press. His attacks have focused on corporate media companies such as CNN, ABC, NBC News, CBS, the New York Times, and the Washington Post, which he pejoratively brands “fake news” or “fake media.” On July 2, the attacks continued when Trump tweeted a video of his WWE WrestleMania 23 performance with the CNN logo superimposed over his opponent’s face.

While these attacks have centered on nationally reporting corporate journalists, the local press is feeling a chilling effect.

“The president is fixated on imagining a war between his administration and the press. We are uninterested in playing this game,” said Audrey Cooper, editor-in-chief of the San Francisco Chronicle. “We cover the news as best we can ascertain it so that we can provoke and inspire civil civic discussions about what is happening in our communities. That is our job.”

The Bay Area News Group, which includes several publications and brands that include the East Bay Times, Mercury News and the Marin Independent Journal, have a less career-focused opinion:

“I don’t worry about Donald Trump in my career in any way, I worry about journalism,” said Daniel Borenstein, columnist and editorial writer for the Bay Area News Group.

Other groups have written off the contemporary press model in the U.S. and sought other solutions to protect journalism. Professor Mickey Huff, Director of Project Censored and President of The Media Freedom Foundation describes Trump’s attacks on the press as an “assault on expression” and a clear sign of a “historic culture in decline…this is what decaying Democratic cultures devolve into,” said Huff. He described Trump as “a man born on third base that thinks he hit a triple,” and while he doesn’t blame Trump for the current state of the government’s relationship with the media, he describes him as a “symptom and product” of it.

“It’s as if we’re in Plato’s cave and there are shadows flickering on the wall while the real action is happening ten, twenty, thirty, forty years behind that have been casting these kinds of shadows that people have opacity of understanding about,” he said. One of the goals of  Project Censored is to “talk about critical media literacy, talk about how to be your own thinker and how to understand whether sources are trustworthy or credible,” according to Huff

Organizations such as Project Censored and The Media Freedom Foundation have worked to educate people in critical media literacy in place of the nation’s education system.

Both California and Massachusetts have proposed bills to add critical media literacy to our educational system because it currently is not taught, said Huff. This is why organizations such as Project Censored and The Media Freedom Foundation educated people on the topic themselves for several decades, according to Huff. “We do have a serious problem going on with the press, [but] it’s not new,” he said.