May is month to honor Asian Pacific Islanders 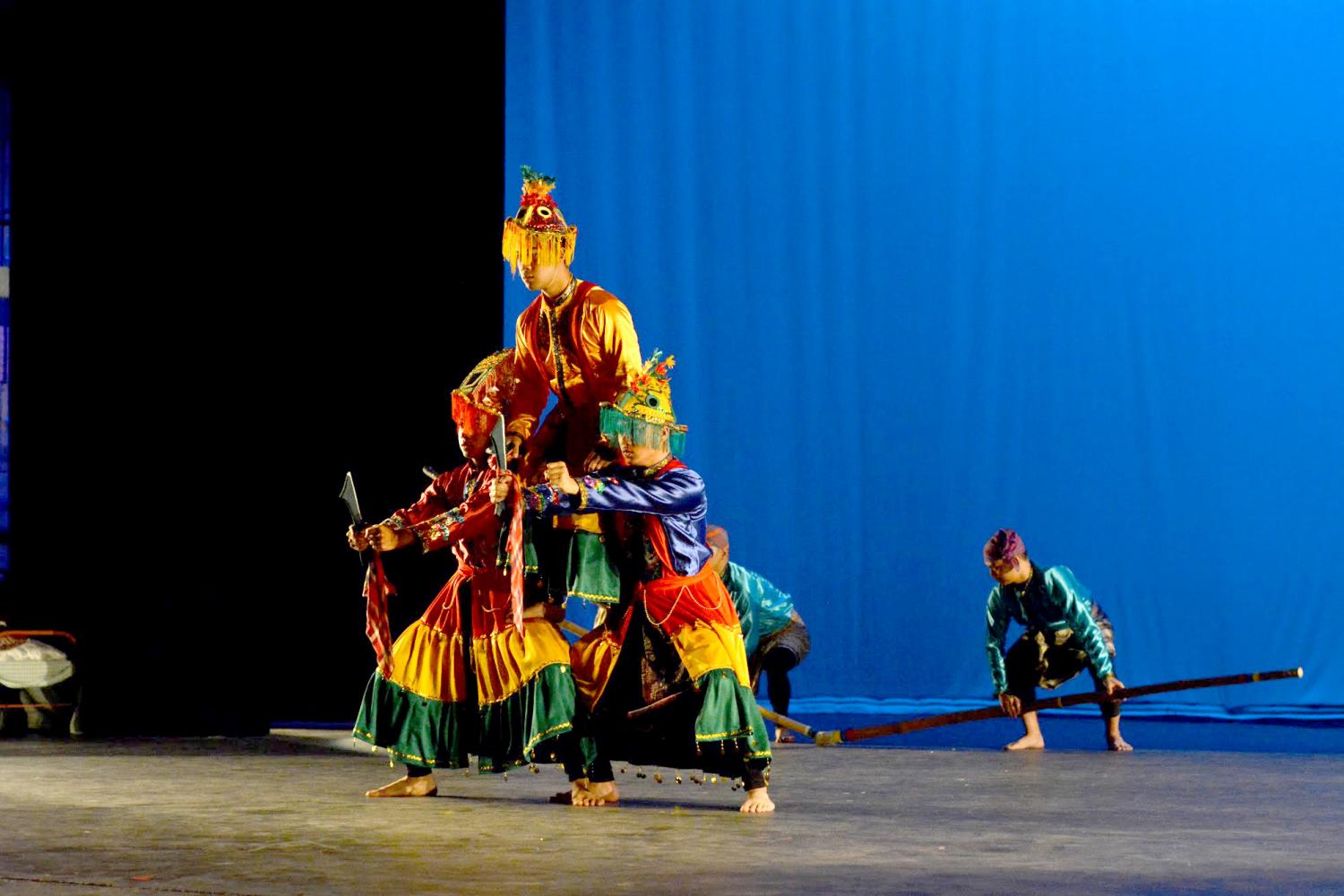 Earlier this month, when our family celebrated Mother’s Day, my mother chose a Korean BBQ place to have our family dinner. She would never pick Korean BBQ on her own, but chose it to please my brother, sister and I because eating at a fancy Korean BBQ place is the in-thing to do in my generation. My mother said she genuinely wanted to eat at the restaurant, but I knew deep down, she just wanted to make us happy.

All parents traditionally make sacrifices for the people they love, and this is especially true for Asian parents of a certain age and demographic, who came to America and in many ways became breadwinners for family back home. Both my grandmothers and uncles still live in the Philippines, and my mom is the only member of her immediate family living here in the U.S.

It might seem trivial, but even though my mother said she wanted to eat at the restaurant, it was a true Mother’s Day gesture. The Mother’s Day meal got me thinking about the larger Asian-Pacific Islander community in the Bay Area in May, which happens to be Asian Pacific Islander Heritage Month.

“Asian Pacific Islander month is a celebration of identity, family and culture,” said Janice Bulayo of the Asian Pacific-Islander Faculty and Staff Association at Cal State East Bay. “It helps us reflect on our past history and be thankful for where you are today. We are able to create an interconnection with the generations prior to us and build community of those that identify with the API culture.”

Congress voted to designate the month of May as API heritage month in 1992, to commemorate the immigration of the first Japanese to the United States on May 7, 1843. It also marks the anniversary of the completion of the transcontinental railroad on May 10, 1869, on which a majority of the workers were Chinese immigrants.

CSUEB staff and faculty participated in Taiko Drumming, a Japanese percussion drum, and members of the Pilipinx American Student Association performed a variety of Filipino Folk Dances, including Tinikling, a traditional provincial dance, and Mazurka Boholana, a Spanish-influenced couple dance.

“It was great to get a sense of the Asian-Pacific culture by looking at what people wear at traditional weddings or banquets,” said Irene Bangi of the Asian Pacific-Islander Faculty and Staff Association. “They also had a booth called “Moana Deconstruction” where they broke down stereotypes of Polynesian and Pacific Islander culture.”

This year’s storyline followed a young Pilipina undocumented college student named Gabriella Mangabel, who struggles with the possibility of deportation and sees America as an opportunity to grant her family a better life back home. She is pressured by her family to follow the career path of becoming a nurse, but she later realizes that the career path is not for her.

This month helped me reflect on the values I’ve grown up with. My parents have always instilled in me how valuable education is and how important it is to help family in all aspects.  It’s one to say you identify with a certain heritage but it’s another to openly learn more about your culture and share it with your community. All in all, it was refreshing to see that my identity was being celebrated in this diverse campus.