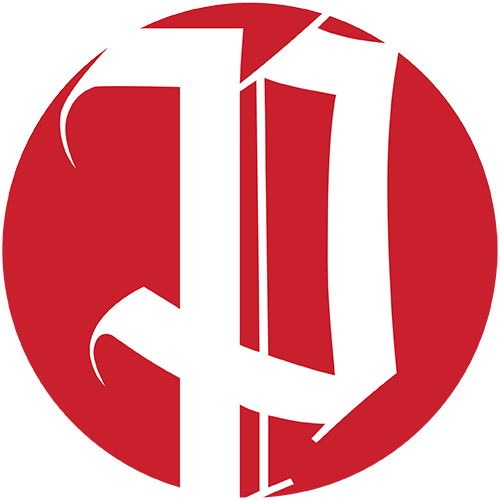 W&W BBQ, a Hawaiian and South American fusion BBQ restaurant, opened downtown on Foothill Blvd, in January. T4, a Taiwanese Bubble Tea beverage chain, is one of the businesses thriving from this large population and held its grand opening in downtown Hayward on B St, March 24th.

“The Chamber has worked to make downtown a more college-friendly environment by marketing more food options based on popular preferences. We’ve also added a mix of entertainment downtown, such as live music on the weekends and a mini-arcade,” said Kim Huggett, CEO of the Hayward Chamber of Commerce.

Before W&W BBQ opened, there weren’t any Hawaiian BBQ chains in downtown Hayward. Before T4 opened, the nearest bubble tea beverage shop was located in Castro Valley, which is a 15-20 minute drive from the college campus.

Jimmy Ho, owner of the new Hayward T4, also owns the T4 franchise in Fremont, which he opened in 2014. “I honestly like working here in Downtown Hayward because I feel like I could reach out to the community more,” said Ho. “When I first picked the location for the new establishment, I didn’t initially think of how close the college campus [Cal State East Bay] was. I didn’t know how much the business would attract a younger generation and I was lucky to have obtained this spot.”

Some CSUEB students feel there is a lack of food options on campus. “When I’m not eating at the dining commons, I usually buy my food at the local convenience store, such as Target or I would eat with my friends in downtown,” Regina Soratorio, a freshman and member of the Pilipino American Student Association (PASA) at CSUEB told the Pioneer. “I like how Hayward recently added new food places in Downtown, it gives people, that currently live in the dorms, better food options without traveling the extra miles.”

The new restaurants appeal not only to students living on campus but also commuter students. “It’s convenient that there are new food places that opened up in downtown. This definitely gives Cal State East Bay more of an opportunity to use our provided shuttle system and check out the amenities we have in downtown Hayward,” said Aaron Redila, a commuter student from Union City.

In addition, the new restaurants not only cater to students who attend CSUEB, but also to a large 35,500+ Asian-Pacific Islander community in Hayward.

“The Chamber of Commerce is very pleased with the new developments that downtown Hayward has already established,” stated Huggett. Huggett also mentioned future developments and projects for downtown that will begin in the next few years to come.

“The Chamber is working on establishing more retail shops, housing developments and food options for downtown Hayward,” Huggett said. “The biggest advancement that Hayward locals and college students should look forward to is the $60 million dollar investment into the new Hayward Public Library, to be completed possibly next year or the year after. We hope that in building these new developments, it will give students more work opportunities and build a better college-friendly environment.”