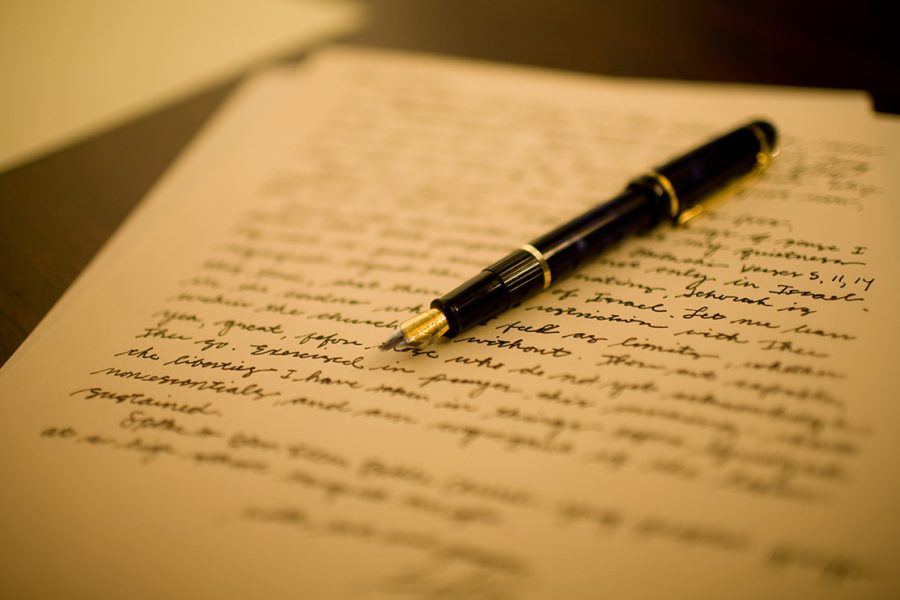 I am an Argentinian-American dual citizen, and like many first-generation Americans, my first language was Spanish. I learned English in the San Fran- cisco public school system, and speak Spanish at home.

Multilingual education was essentially outlawed in California public schools in 1998, and a one-size-fits-all system was put in place, forcing all students without a waiver into English-only classes.

Though I became fluent in English in this environment, it came at the cost of my bilingualism.

While I can still speak Spanish fluently, the lack of education in my native language hurt my ability to write comfortably in Spanish.

Many students I know were not able to learn English in this environment, while others lost the ability to speak in their native language entirely.

The fact is, too many English Language Learners (ELLs) are being left behind with our current English-only language education system in California. Less than 40% of ELLs are estimated to have reached fluency in English after ten years in English-only immersion. We need to give teachers and parents control over language education, including multilingual education, so as to best teach English – and other languages – in our public schools.

That’s why I’m working to help pass Proposition 58, on the November ballot, to give the power back to students, parents and teachers to learn language in the way that works best for them.

Proposition 58 also ensures that the high standard of English proficiency be maintained – therefore, students would learn and maintain a language, while meeting English fluency requirements.

Research shows that being bilingual directly coincides with higher paying jobs, increased creative thinking and a flexibility of connection in a global community.

Even the California Medical Association, representing California’s doctors, supports multi-lingualism because a brain that can quickly decode language can also decode complex medical jar- gon, not to mention an increased ability to communicate with patients of all backgrounds.

I know first-hand what an invaluable skill it is to be bilingual. Every internship I have worked in my professional career, every interviewer I’ve met, and every job application I complete now asks about and values my bilingual ability. I’ve used my bilingualism in jobs with the American Civil Liberties Union, the Office of Congressman Garamendi, the Office of Senate Minority Leader Harry Reid, Univision’s Presidential Convention Coverage, and a number of private political consulting firms.

My ability to offer more than one language within a work setting has been crucial in expanding my work-experience, and it has become my foot-in-the-door for future job opportunities.

It’s time to look forward and give all students a chance to learn languages. Join me in supporting a brighter future, vote YES on Prop 58.