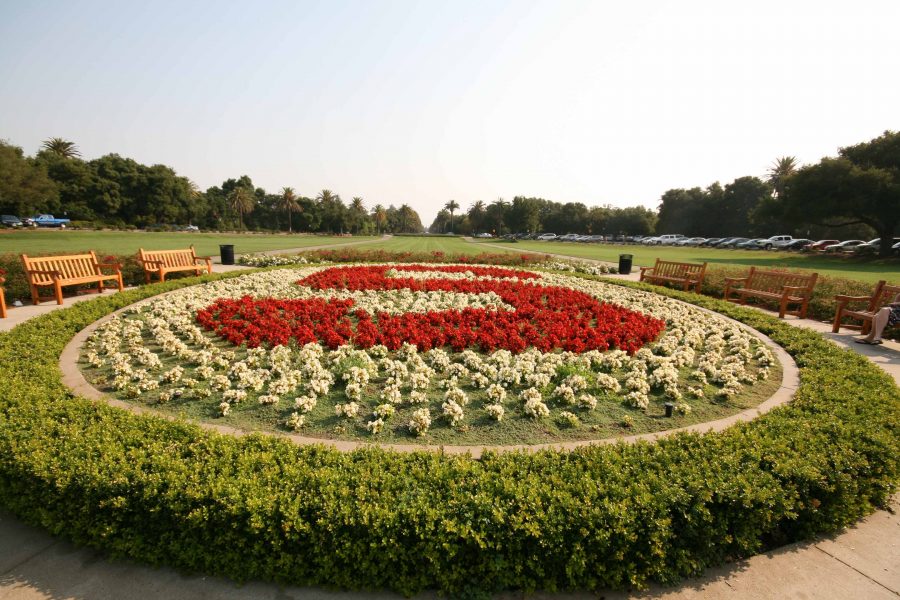 The changes are effective immediately and prohibit “high-volume distilled liquor containers” in undergraduate student housing and common rooms and at on-campus parties. Parties hosted by student organizations and residences with a strictly graduate student membership are exempt, according to Stanford News.

The policy applies to shots, mixed drinks, containers of 750 mL — the size of a standard wine bottle, and larger — or 40 proof and above, however beer and wine are allowed at undergraduate parties on campus. Stanford News clarified that the intention is not a “total prohibition,” but a targeted way to control high-risk behavior.

The ban is the culmination of an ongoing dialog on campus that was sparked last March when Stanford swimmer Brock Turner was convicted of three counts of sexual assault of an unconscious woman behind a dumpster, following a party on campus.

In March, Turner was sentenced to six months in jail and a probation term by Judge Aaron Persky, a decision that sparked outrage nationwide as he originally faced 14 years, according to an Aug. 20 ABC news report. He is expected to be released on Friday after serving three months, due to good behavior prior to sentencing, according to news reports.

In a March 9 letter to students, Stanford President John Hennessy and Provost John Etchemendy stated that hard alcohol in particular was found to play a part in a variety of issues that pervade the campus community, such as alcohol poisoning, sexual assault, relationship violence and academic problems, according to Stanford News.

“We need new solutions — solutions that reduce risk for students, that reduce the pressure on students to drink, and that meaningfully change our culture around alcohol,” Hennessy and Etchemendy stated in the letter.

According to a December 2015 study by the National Institute on Alcohol Abuse and Alcoholism, around 97,000 students between the ages of 18 and 24 report sexual assault or date rape involving alcohol consumption.