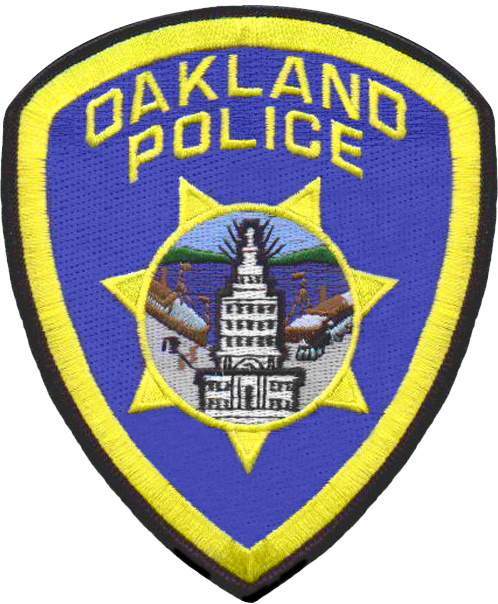 A party at an Oakland art gallery turned deadly early Sunday morning, leaving two dead and two others wounded during the event. Prime Development, a vintage clothing store and gallery, hosted a 20th birthday party where at least two shooters opened fire, according to the Oakland Police Department.

Victims of the shooting were identified as Oakland natives Terrence McCrary, 22, and Craig Fletcher Cooks, 20, both graduates of Berkeley High School. McCrary and Fletcher Cooks were pronounced dead at the scene at the 300 block of 15th Street around 1 a.m.

The two injured victims included a woman who had a non-life-threatening gunshot wound and a male who injured himself running into a window when he fled after the gunfire erupted, according to OPD. Spectators say a fight broke out inside the gallery when Fletcher Cooks tried to protect his girlfriend from someone who grabbed her. The incident spilled outside, where gunfire ensued.

A vigil was held on Monday by family and friends of the deceased, at the intersection of Webster and 15th Streets, where both men were fatally wounded.

Police have not found a motive for the shooting and no arrests have been made. These were the 44th and 45th homicides of 2016, according to Crimemapping.com, OPD’s community crime mapping web site. Anyone with information is encouraged to call OPD at 510-238-3821.