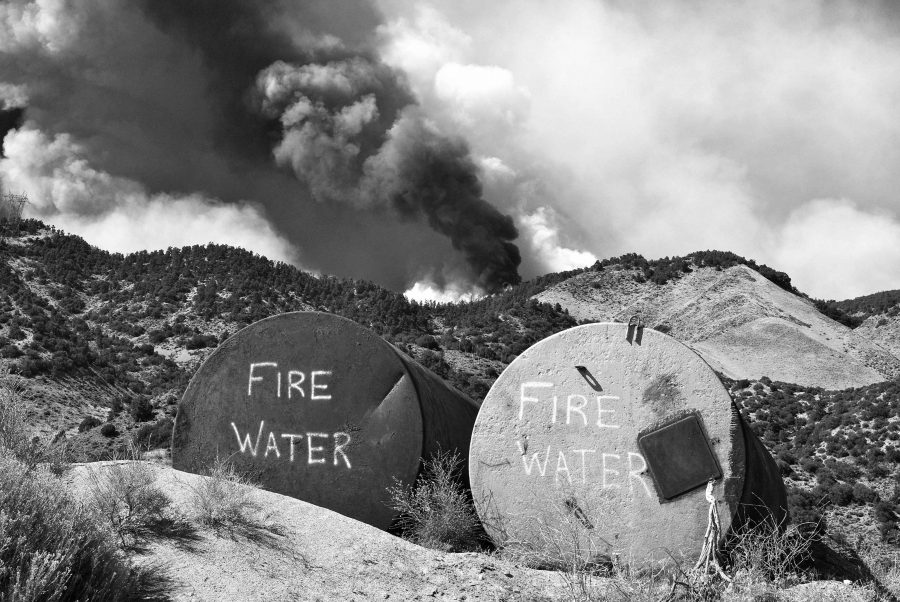 At least seven major wildfires are currently burning throughout California at different degrees of containment, and local organizations are ramping up safety efforts to prevent blazes from reaching the Bay Area.

Yesterday, the East Bay Regional Parks District released a list of “very high” fire danger precautions in parks throughout the Bay, the second-highest classification in the list of fire danger alerts.

These precautions prohibit smoking, campfires and barbecues outside of designated day-use areas and enforce limited gas-fueled stove usage, because fires can easily start from matches or glowing embers, can spread rapidly and quickly increase in intensity, according to parks district statements.

The U.S. Department of Homeland Security’s Federal Emergency Management Agency has provided federal funding to combat at least five of the seven fires, including the Fish Fire and Sand Fire in Los Angeles County, the Chimney Fire in San Luis Obispo County, the Sobrantes Fire in Monterey County and the Clayton Fire in Lake County.

The Clayton Fire, named because of its origin location at Clayton Creek off of Hwy 29, has spread throughout 4,000 acres with only 35 percent containment since it started on Sunday, according to Cal Fire’s Tuesday Incident Update report.

The Clayton Fire has destroyed approximately 175 structures and currently threatens 380. On Tuesday, there were 2,372 fire personnel battling the flames under the jurisdiction of the Sonoma-Lake-Napa Cal Fire unit, according to Cal Fire.

There were no recorded injuries or deaths at the time of publication, but thousands were forced to evacuate their homes and on Monday, Gov. Jerry Brown declared a state of emergency in Lake County.

In all cases, FEMA Region IX, located in Oakland, determined that the fires “threatened such destruction as would constitute a major disaster,” according to FEMA Public Affairs.

FEMA provides funding through a Disaster Relief Fund in the form of Fire Management Assistance Grants. These grants cover up to 75 percent of “eligible firefighting costs,” including field camp expenses, equipment use, repair and replacement, tools, materials, supplies, mobilization and demobilization, according to FEMA.