Diversity in the Academy 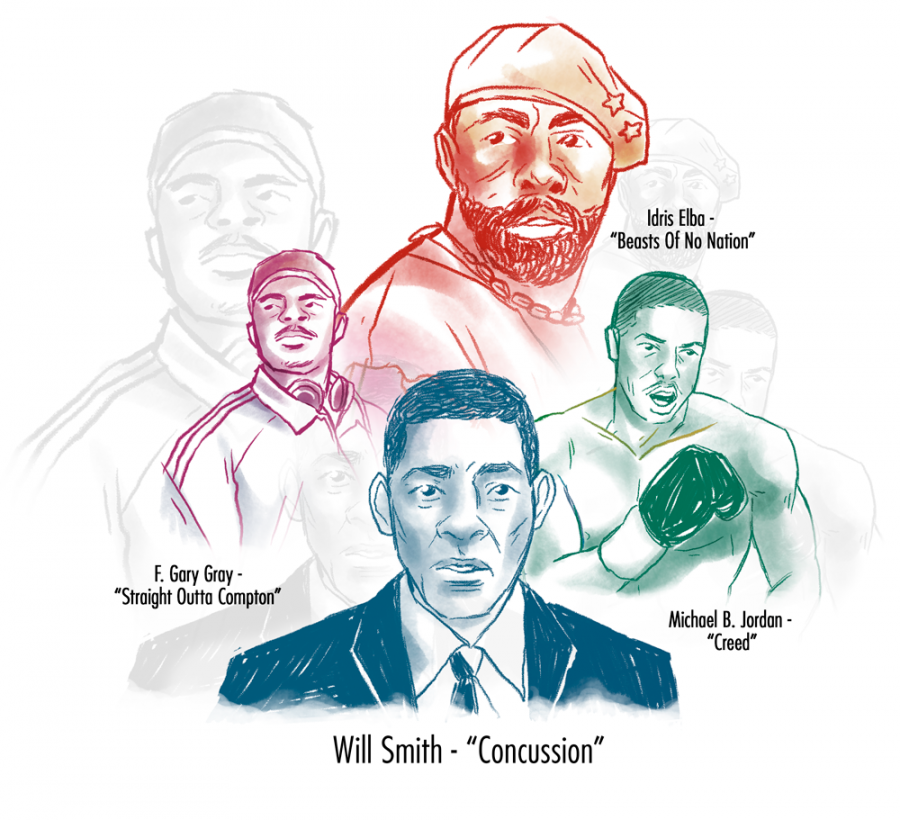 Last year, the Academy of Motion Picture Arts and Sciences received backlash for the lack of diversity among the Oscar nominees via the creation of the #OscarsSoWhite hashtag. The hashtag resurfaced, again, alongside outrage over this year’s nominations which prompted a swift response from the Academy.

This year’s nominees included incredible films like The Martian, The Revenant, and Spotlight. Unfortunately, many believe the Academy showed an unfair bias and neglected to recognize talented performances in films like Straight Outta Compton, Concussion, and Creed.

Out of twenty acting nominations, the Academy failed to recognize any non-white actors for the second year in a row. The #OscarsSoWhite hashtag began to trend after the nominee announcement from the Academy on Jan. 14.

Boycotts became a topic on Jan. 18, after director and actor Spike Lee posted a picture to his instagram of a young Martin Luther King Jr. accompanied by the #OscarsSoWhite hashtag and a small anecdote which expressed his disappointment about the Academy’s choices.

Will Smith spoke about their attendance during ABC’s “Good Morning America” on Jan. 21. He explained “This is about children that are going to sit down and they’re going to watch the show and they’re not going to see themselves represented.”  Link to Will Smith’s interview: 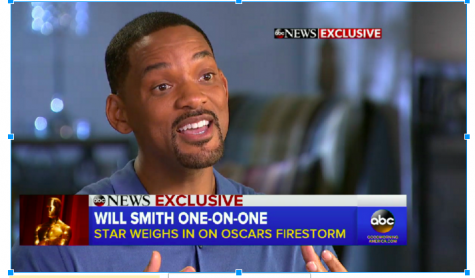 Many popular opinions point to diversity problems within the Academy rather than prejudice among Academy voters. In 2012, The LA Times reported that the Academy voters were 94% Caucasian, 77% male, and less than 5% Black or Latino. The median age among voters was 62.

“The Academy is going to lead and not wait for the industry to catch up. These new measures regarding governance and voting will have an immediate impact and begin the process of significantly changing our membership composition,” responded the Academy in a press release on Jan. 22.

The Academy intends to double the amount of women and diverse members within its ranks by 2020. To accomplish this, the Academy plans to launch a global campaign to find new diverse members to participate on the executive and board committees which make decisions regarding membership and governance. The Academy President will also nominate three new members to the Board of Governors which designates three representatives to each of the 17 branches of the Academy.

The Academy hopes that these changes will bring enough diversity into their institution to reflect the diversity in the film industry. Unfortunately, it took four years, and a flurry of #OscarsSoWhite hashtags before proper actions were taken to promote diversity in the Academy.