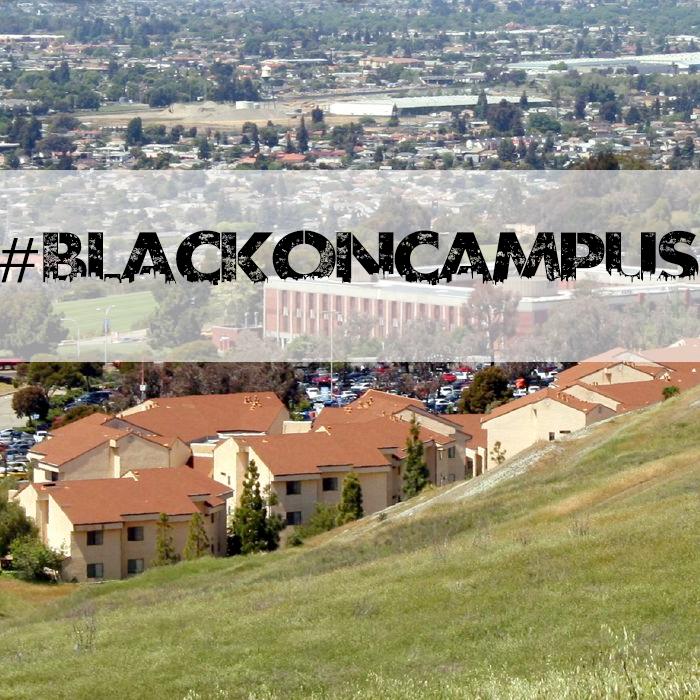 A new hashtag is rising, spreading throughout the U.S., that students are using to describe their experience. #BlackonCampus, now a trending topic, serves as a platform for students to share stories of overt and covert racism during their time in college. The hashtag came on the heels of the president of the University of Missouri’s resignation. The resignation followed a large protest over how the president had handled racial harassment on campus. The protest included students, student-athletes and faculty.

Here are some of their tweets:

Knowing you’ll see less than a dozen faces like yours in a lecture hall of 400+ students. #BlackOnCampus

Wasn’t until 11th grade that I was assigned a book that had a character I could identify with. Ralph Ellison’s Invisible Man. #BlackOnCampus — Samuel Sinyangwe (@samswey) November 11, 2015

In the 5 years I attended Mizzou, living on and off campus, I never felt safe. #blackoncampus

White teachers & students constantly amazed at how “eloquent” I am & surprised at how knowledgeable I am. #BlackOnCampus

#BlackOnCampus feeling the need to tone down my emotions- including anger- because of the fear of being seen as “ratchet” or “ghetto” — afroamericano sunnyd (@dejwej) November 11, 2015

What can we do in order to move forward? I’m already starting a plan for MLK 2016 here in Kansas. #BlackOnCampus pic.twitter.com/n6TGbVXFiI

White people are trolling #BlackOnCampus trying to deny racism, when in actuality they’re affirming it. Thanks for proving us right ? — #FightFor15 (@SankofaBrown) November 11, 2015

Being called a “reverse racist” by many of my fellow White peers for bringing up White privilege in American society. #BlackOnCampus

Being called divisive for confronting racist microaggressions head on instead of sitting down and shutting up #BlackOnCampus — b (@bdoulaoblongata) November 11, 2015