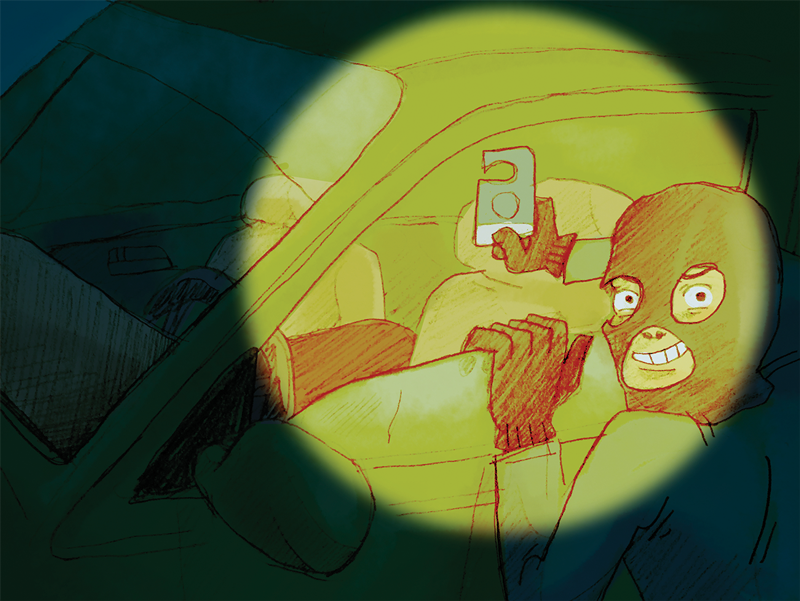 A recent campus safety report found that vehicle thefts are up, burglaries are down, new safety technologies are being implemented and new officers have been added to the roster.

According to the latest University Police Department’s annual security report, released Sept. 29, which provides yearly crime statistics for Cal State East Bay, vehicle thefts have shown a consistent but small increase over the past three years, culminating with a high of five in 2014.

Burglaries have steadily decreased over the same period of time, with 16 cases in 2012 and just three cases on the Hayward Campus in 2014.

In the last year, UPD added three additional officers in an effort to increase police presence and the number of beat patrols.

“We have also added two golf-cart type vehicles to our patrols,” said UPD Officer Michael Elder Jr. “They might be seen as a small deal, but they are really effective because they are very inconspicuous and more flexible around campus than the cruiser.”

According to Elder, a new security application called Rave Guardian was installed in UPD dispatch computers this week. Students can make a profile through the app and select a “guardian,” a UPD officer, a friend, or a family member, who can track their phone’s GPS location. The app allows the user to have a connection with someone at all times and alerts the “guardian” when they arrive at their destination.

In addition, new video surveillance cameras are being tested at the Concord campus. In police headquarters, officers can take control of the camera by computer when they spot suspicious activity.

The cameras have mounted loudspeakers that allow the officer to speak audibly to offenders and let them know they are being watched. They hope to implement the same technology on the Hayward campus sometime in the near future, Elder said.

“I never had anything stolen, but it makes me feel good to know there’s extra patrols watching out for our stuff,” economics major, Daniel Proia said.

Laptops, books and money do get stolen, according to Elder, but the most targeted item is the student parking permit.

The permits cost students $130 and must be displayed from drivers’ windshields, so they are highly visible to any passersby.
The main way thieves get into student cars is through windows that were not fully closed during warmer summer months, explained Elder.
If a student’s permit is stolen, they should file a report immediately with UPD, Transportation Supervisor Brenda Madrigal said. After the report is filed and parking services is notified the missing permit number is entered into a log for parking services employees, who can reference the log as they patrol the campus parking lots, said Madrigal.