Know your history, know yourself 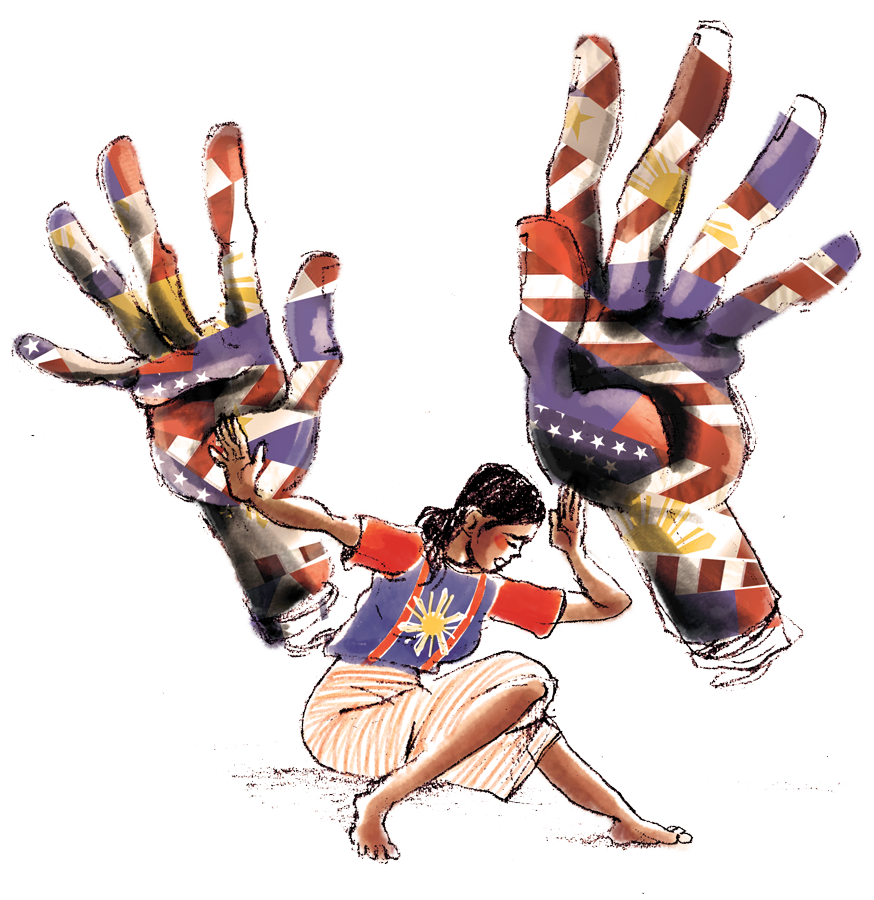 Filipino American History Month was established in October around this day because the 18th signifies the first documented appearance of Filipinos in the continental United States, according to the Filipino American National Historical Society (FANHS). This particular moment in history unfolds the settlement story of the Filipino sailors that Spaniards called Luzones Indios, who traveled on the Spanish galleon Nuestra Señora de Esperanza (Our Lady of Hope) to what is now Morro Bay, California, according to FANHS.

“Too many Filipino college students—especially in California—think it is only about heritage; it is about our presence in this country,” Cordova stated.

Gearing up for Filipino American History Month, Filipino Americans all around the Bay Area host events and expand their involvement with issues in the Philippines. One such organization is located in Hayward, California; ANAKBAYAN East Bay.

Founded in 2007, ANAKBAYAN East Bay is a chapter of the National U.S. Democratic mass organization of Filipino youth and students of ANAKBAYAN Philippines. They respond to the demands of the Filipino youth to reach a national democracy through a revolutionary standpoint.

ANAKBAYAN, like other Filipino American youth organizations in the area, campaigns and supports actions taken towards the Lumad killings currently going on in the Philippines. Three Lumad tribal leaders and teachers were murdered in front of their community because they called on the armed forces of the Philippines to stop militarizing the Lumad schools and to the rights of education, according to an article from the New York Times.

“Three of our members attended the UC Berkeley vigil that was put on by the students. Faculty professors spoke passionately about the issue and everyone who mobilized for the action seemed really moved,” said Nicole Manzana Chairperson of ANAKBAYAN East Bay.

Their Facebook page shows a profile photo that states, “I’M FROM THE BAY AREA. I STAND FOR LUMADS.” along with a link to sign a petition to stop military attacks on Lumad schools in Mindanao. Included in their caption are various hashtags such as: #SaveOurSchools, #EndOplanBayanihan, #StopLumadKillings, #StopUrbanShield.

On November 8, 2015, ANAKBAYAN East Bay will be hosting a workshop in celebration of FAHM which will include community discussion by schools around the East Bay.

Filipino Americans in the Bay Area have built a community from the ground up. Now there are such businesses that are even tailored to what we eat, wear and use.

It gradually became easier to access other things such as education and careers.

“Filipino Americans continue to celebrate our history because in this generation, I feel like they are searching for it more,” said Manzana Chairperson for ANAKBAYAN East Bay.