Kehlani’s laptop stolen during the Mayhem 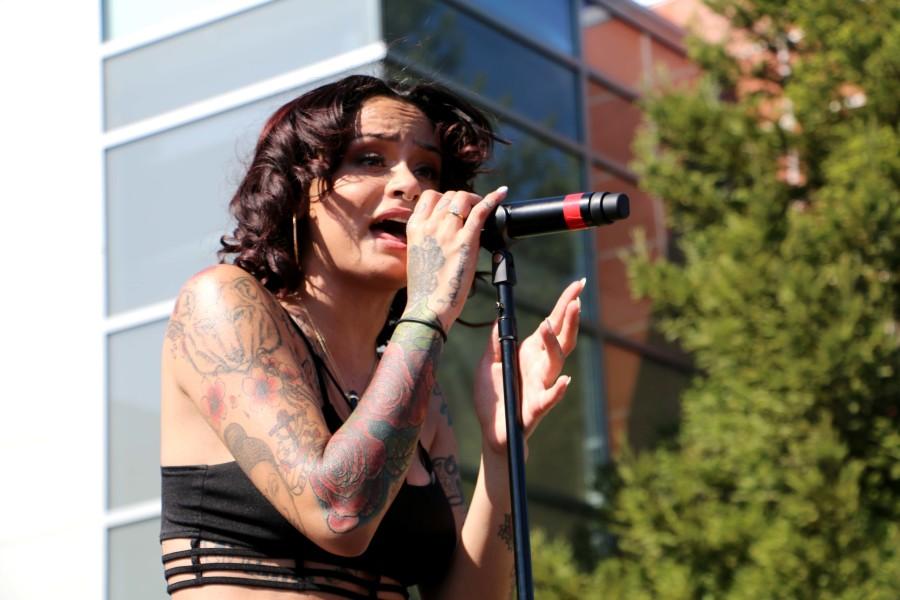 East Bay native and R&B singer Kehlani had her backpack stolen from her dressing room yesterday at ASI’s end of the year concert event #SpringMayhem. While there were several personal items in the bag including her medication and laptop, her biggest loss is the 2 years worth of music on her laptop hard drive including songs that were set to appear on her upcoming album.

MY BACKPACK WITH MY LAPTOP, MEDICATION, EVERYTHING OF MINE, WAS STOLEN FROM MY DRESSING ROOM AT CSEB. WOW.

ALL MY MUSIC FROM THE PAST TWO YEARS. GONE.

And before you ask, she doesn’t have her laptop synced with the iCloud because it was previously hacked. Other tweets and Instagram posts about the incident have since been deleted and she ends her night on a positive note.

imma be ok tho yall I know it. I’ll forever be good man, minor set back for the major come back just know it’s on now.

in times of despair you pray. that is all. goodnight everyone.

If you know anything about this theft. Please let ASI or UPD know and if you’re the person who stole it, she just wants her music back. Look for an updated story including ASI’s response to this incident in this week’s issue of The Pioneer.