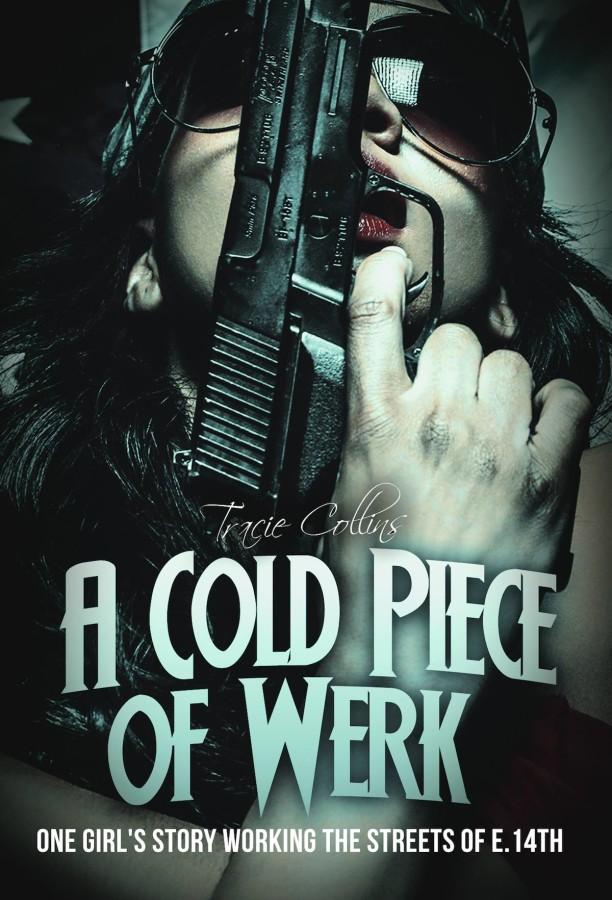 In her previous three plays, the Oakland-based playwright Tracie Collins tackled women’s rights and race relations. In her upcoming production, “A Cold Piece of Werk,” Collins focuses on another topical issue that’s right in her backyard: sex trafficking.

In “A Cold Piece of Werk,” Collins writes, directs and produces a story about 17-year old named Midnight who finds herself stuck in the sex trafficking industry of East Oakland, specifically International Boulevard and E 14th.

“[Human sex trafficking] is personal because I live in Oakland and I am a mother. I wanted to tell the story of what I see and have been seeing, these could be my daughters,” said Collins. “I wanted to give a voice to this situation and shed light on an epidemic that’s happening, not just internationally, but right here in Oakland.”

According to the United Nations, human Sex trafficking is the acquisition of people by force, fraud of deception with the intentions of exploiting them through sexual slavery or more commonly: forced prostitution.

Human Exploitation and Trafficking Watch (H.E.A.T), explains that Oakland is the epicenter of a trafficking triangle between San Francisco and Contra Costa counties. The majority of sexually-exploited victims are United States citizens between the ages of 13 to 15 years old, with some as young as 11.

Oakland Police Sergeant Holly Joshi, explained to The Chronicle of Social Change, that Oakland is the epicenter of the Bay Area’s human trafficking issue for a variety reasons. One is that Oakland has one of the longest “tracks” in the country. A track is any strip of land that sex workers frequent, Oakland’s track is on International Boulevard and goes from 1st Avenue to 109th. The strip is the home to many motels and hotels that advertise hourly rates.

Human trafficking has consistently been on the rise since the 90’s because of the popularity of the Internet, according to Nancy O’Malley, Alameda Counties District Attorney.

The use of cellphones, social media and other communication devices have changed the scope of traditional pimping by taking sexual exploitation off the streets and onto the Internet.

Under the leadership of O’Malley, H.E.A.T Watch has created a Protect Oakland Kids Billboard campaign, a H.E.A.T Watch radio, and a graphic novel series, to help raise awareness on human trafficking.

Collins created a trailer for YouTube on Dec. 30 to help promote the stage production, “A Cold Piece of Werk”. In response to the trailer, Collins received emails from Oakland mothers asking for advice on how to keep their daughter’s safe from human trafficking.

“I tell them to be careful what you pour into your children. Often times these girls run away, for whatever their circumstances are at home. So they need to have a conversation with their daughters about the realities of human trafficking in their city,” Collins said.

“Cold Piece of Werk” is a stage production as of right now, but Collins is in the process of turning her screenplay into a feature film.