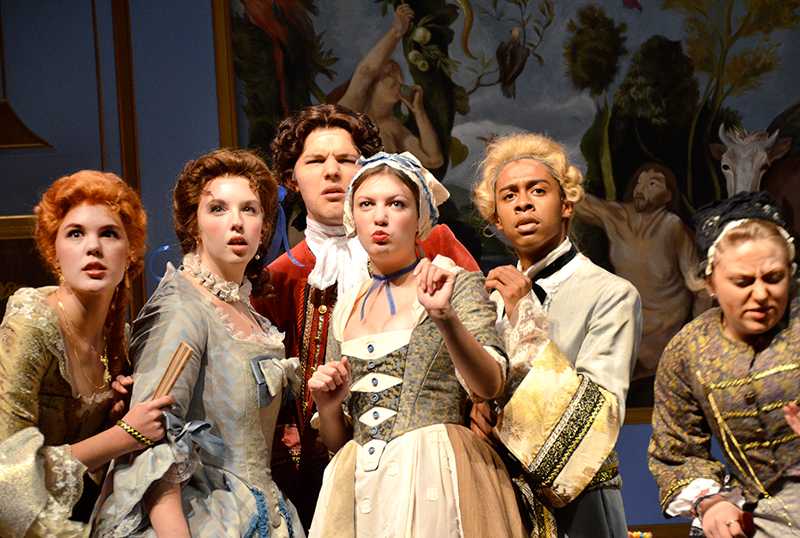 The curtains rose for the Theatre and Dance department’s fall production of the nearly 400-year-old play Tartuffe on Friday night. The small but eager crowd entered the University Theatre for opening night as the doors opened.

Molière’s Tartuffe is a comedic play that was written in the mid 1650’s and was performed for King Louis XIV. Running through Nov. 23, Tartuffe is performed by CSUEB students that auditioned for the parts in early October.

“I look at this play as about a family in crisis because of the foolishness of an aging patriarch who finds himself surrounded by youth – sort of a 17th century mid-life crisis!” said director Marc Jacobs.

Jacobs lightly compared the play to television sitcom “Modern Family” where the lord of the house Orgon is like Jay, his very young wife Elmire is Gloria, and his two children who are not much younger than his wife are like Jay’s children.

On opening night, Jacobs estimated the theater to be a quarter of the way full, but that didn’t discourage him.

“It’s great to have a big audience but I don’t look at that as a measure of success,” said Jacobs. “I look at it as ‘Did the actors do well?’ and ‘Did the audience love the show?’”

Jacobs has been directing for over 45 years and has been involved in California State University, East Bay’s theater productions for over nine, making “Tartuffe” his 14th production here. He chose to direct “Tartuffe” because of the material presently being taught in theater history on campus. The costume department asked if he could choose something of renaissance and French setting so their students could learn as well.

Attention to detail was evident in the set design and costume design. The cast dressed for their part, giving Elmire the lady of the house lavish clothes and the help like Dorine the maid much more common wear.

One cast member who stole the stage was sophomore Blake Weaver who played the role of Tartuffe. Majoring in Theatre and Dance, Weaver connected with his character, a con who takes advantage of the generosity of Orgon, a wealthy merchant who takes Tartuffe into his home and favors him over his own family.

Audience members cheered loudly for him and laughed at his outrageous schemes. In one scene, Weaver threw himself on stage, opening his robe and almost revealing himself to the laughing audience, to portray the greedy antics of his character.

Another cast member who had the audience laughing was freshman Kylara Pankow, who made her first stage debut at CSUEB in this production. She played the role of the candid and outspoken maid of the house Dorine. Her character was a favorite for junior Sydni Flemmer.

“I love the wit and humor of her character. She was like the funny glue of the play,” said Flemmer. “She basically said what the audience was thinking.”
“Everyone did great. They really made me feel like I was watching a movie,” said Christa Padugar, a junior who attended the opening night of the play. “I definitely recommend for other people to see it.”

It’s not too late to see this performance. “Tartuffe” will still be performed at CSUEB’s theater tomorrow, Saturday, and Sunday, with Sunday being a 2 p.m. matinee performance. 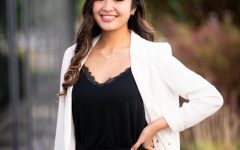 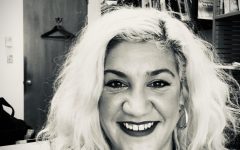 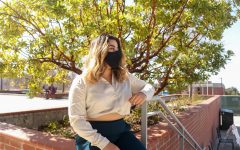 Leading in a Pandemic 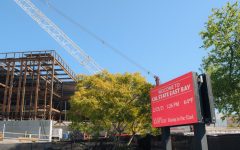 CSUEB’s newest building, the CORE, will be the university’s new bookless library