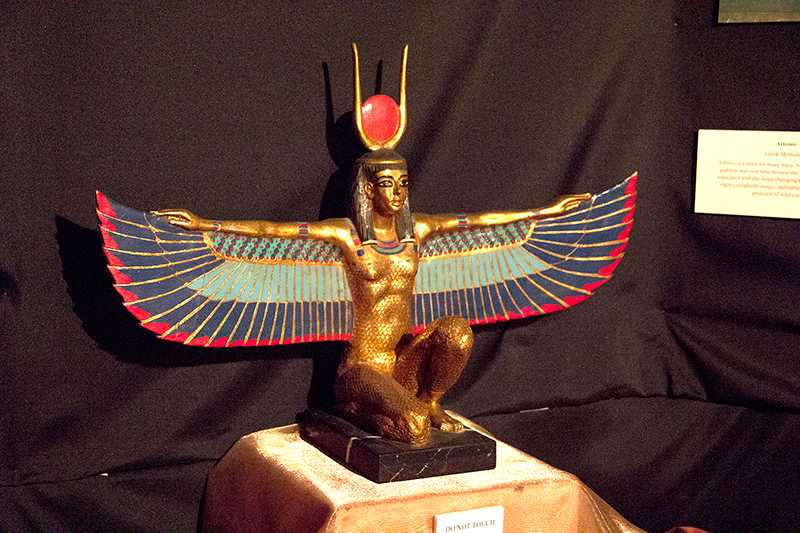 The exhibit shows the different roles women have held throughout history.

The C.E. Smith Museum of Anthropology this month began their showing of “The Women with 1000 Faces, from Mythic Matriarch to Modern Mystique”. The exhibit, on display in Meiklejohn Hall, Room 4047, was created by Professor George Miller, Ph.D’s Museums and Anthropology class.

The exhibit features displays of gender, feminism and beauty. Different portions of the exhibit cover everything from women in the media to Celtic goddesses.

Students began planning the exhibit in the fall quarter of this school year to have it ready for the March 7 opening reception. Donations were given to the exhibit to make it possible. The event also features historical artifacts from Miller. 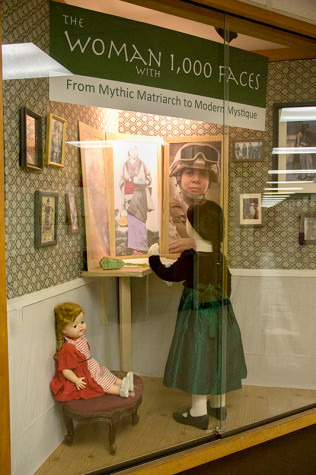 “We strive to produce an exhibition that will engage and educate the campus and broader Bay Area community, by sharing anthropological knowledge and perspective on diversity and the human condition,” said Marjorie Rhodes-Ousley, associate director of the C.E. Smith Museum of Anthropology.

The interactive exhibition emphasizes the different roles that women have held throughout time. Not only expected and stereotypical roles such as caregivers and mothers, but also the more unexpected like goddesses, and warrior women. 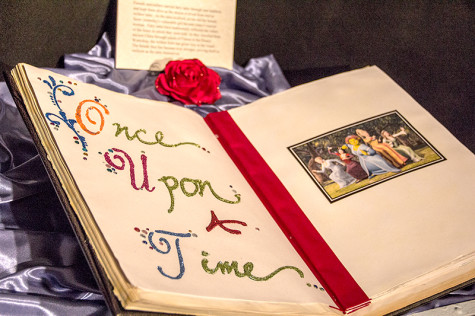 Not being aware of the past would be one of the issues women face today.  The exhibition shows some of the achievements women have had throughout history, according to Rhodes-Ousley.

Margaret Zierdt, of the National Women’s History Project said, “the roles women have played in history have often been overlooked.  We know little of the impact women had in the early days of contact between native people in the ‘new world’ and European colonists.”

Although progress has been made towards equality, women are not generally considered equal in most Western and non-Western societies, she said. 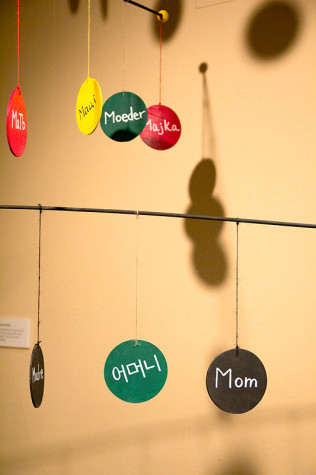 “We are in all likelihood looking at a female candidate for president in 2016,” Rhodes-Ousley said. “I can only imagine all the sexist rhetoric that is likely to accompany that election. Our exhibit brings up Victoria Woodhull’s bid for the presidency in 1872. It will be a good opportunity to ask ourselves, ‘How much has changed over the last 142 years?’”

Student Araceli Piceno said the exhibit made her realize how past contributions women have made towards advancing women’s rights help encourage women to be active in the present.

During “Women’s History Month” or “Herstory” month, issues like contraception, abortion, and women’s rights in the workplace are topics which are discussed and argued about, in order to promote the vision of women being seen as equals to their male counterparts.

“Women’s rights are controversial, but the issues can no longer be placed on hold. It is important to spread awareness and make people conscious of women’s rights historically to then continue to defend and fight for women’s rights today,” said Piceno.