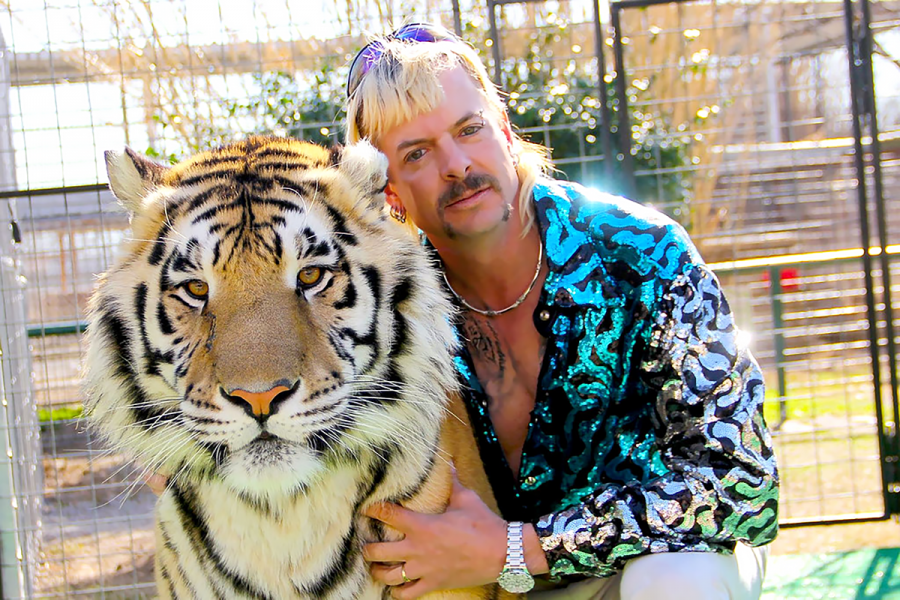 By Rob Brandt, Staff Writer
With all the drama going on in the real world with COVID-19, we as Americans are in constant search for something that gives us a sense of normalcy. The shelter in place has gone on for weeks so we as Americans are looking for something to distract us. With the amount of media and activities being canceled, we are limited by what we can see and do. Netflix has once again piqued our curiosity and has released a new series that critics and audiences are going over the top for. This series is something most people would call a guilty pleasure but I think it’s safe to be able to call this good tv these days. This is the documentary called Tiger King: Murder, Mayhem, Madness.
Most people have probably never heard of Joe Exotic or have even heard about his notorious G.W. zoo and his lifestyle that all changes now. Tiger King follows the flamboyant showman and his ragtag group of employees (or followers) who used to run Greater Wynnewood Exotic Animal Zoo. This is not your average Zoo, however. The G.W. is a sanctuary to almost 250 Tigers, Lions, ligers, and other big cats. The series also gives an in-depth look into the actual drama and disputes that owners of exotic animal parks have. If that’s not the show we’ve been waiting to see during Quarantine I don’t know what is.
Joe Exotic is a man who you can’t really put into words. Exotics showmanship and his love for jungle cats particularly tigers is nothing to question however his sanity might be another story. Can you really be called a sain person if you keep 200 plus tigers in your backyard you decide? During his tenure as CEO of the G.W. Zoo Exotic partook in many side adventures which would often lead to failure and would slowly bring him closer to his impending financial ruin. Not only is Exotic a former self-proclaimed Zoologist, failed country music star, cult leader, failed internet sensation, failed reality star, and prison inmate; he was also a candidate for the Independent party during the 2016 Presidential election and as a libertarian in the 2018 election for Governor of Oklahoma. Both times Exotic repeatedly asked the question “What do I do if I win”?
The docudrama also gives viewers insight from his employee’s point of view and the point of view of his arch-nemesis Carol Baskin who runs the competing zoo Big Cat rescue. Baskin and Exotic both have had an ongoing feud which lasted decades. What started out as a few competitive comments, turned into vandalism, which turned into lawsuits, which then led Exotic to go as far as to hire a hitman to take out Baskin. Due to all the drama (most of which he caused himself) Exotic is currently an inmate at the Federal Medical Center in Fort Worth Texas serving a 22-year prison sentence for Murder for Hire and Animal abuse charges.
Still, Baskin herself has a few skeletons in the closet of her own. She is believed to have had something to do with the disappearance of her first husband Don Lewis due to his wealth and connections within the Big Cat Rescue. It also didn’t help that Exotic pushed these rumors and poked fun at Baskin’s expense but even without that many cannot explain her husband’s untimely disappearance. 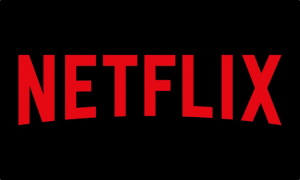 I mean to be fair when your rich husband who is 20 years older then you suddenly disappears without a trace and you have a backyard filled with Tigers… you should expect some people to question your innocence. The last thing Lewis said to his sister before he disappeared was “I’m leaving Carol. Don’t tell her she doesn’t know I’m scared of her and how she will react”. You can put the pieces together from there.
Even with all the idiocracy that comes with Joe Exotic you can’t help but want to keep watch the guy. I mean anyone with a platinum blonde mullet wants to be noticed so you might as well give him the time of day. Exotic is an outspoken redneck who says exactly what’s on his mind and definitely does not have a filter and it works for him. He successfully ran his zoo for 20 years and had most of the same employees working for him and admiring him during that time. He entices people with his lifestyle and makes them want to crave more of it. He definitely has a silver tongue which all three of his husbands can attest too.
The show has also sparked much celebrity controversy and questioning. Former professional boxer Mike Tyson has said that it was “Foolish” of him to own two tigers in the 90’s and former NBA star Shaquille O’Neil has denied ever having business with Exotic even though the documentary shows him owning a tiger or two of his own. This must be a really bad time to be a Sigfried and whats left of Roy that’s all I’ll say about that.
Tiger King has critics and audiences glued to their tv screens binging the show over and over asking for more. Which they are in luck for because Netflix is currently working on a limited series based on the show. The question remains as to why? What makes this show so desirable to watch? Is it the lions, and Tigers, is it the very bohemian lifestyle these people live every day that people are attracted to? Is it just something to watch because you streamed everything else in your queue already? Or is it just Exotic himself that makes it worth watching?
I don’t even have an answer to that. So if cabin fever is setting in and you find yourself a little stir crazy don’t worry you can lose yourself in this show for hours and then easily find your sanity again. In a weird way, I personally owe Exotic a thank you. Thank you for allowing me to keep my sanity by watching you and your tigers’ insanity.