The blinding light of white privilege 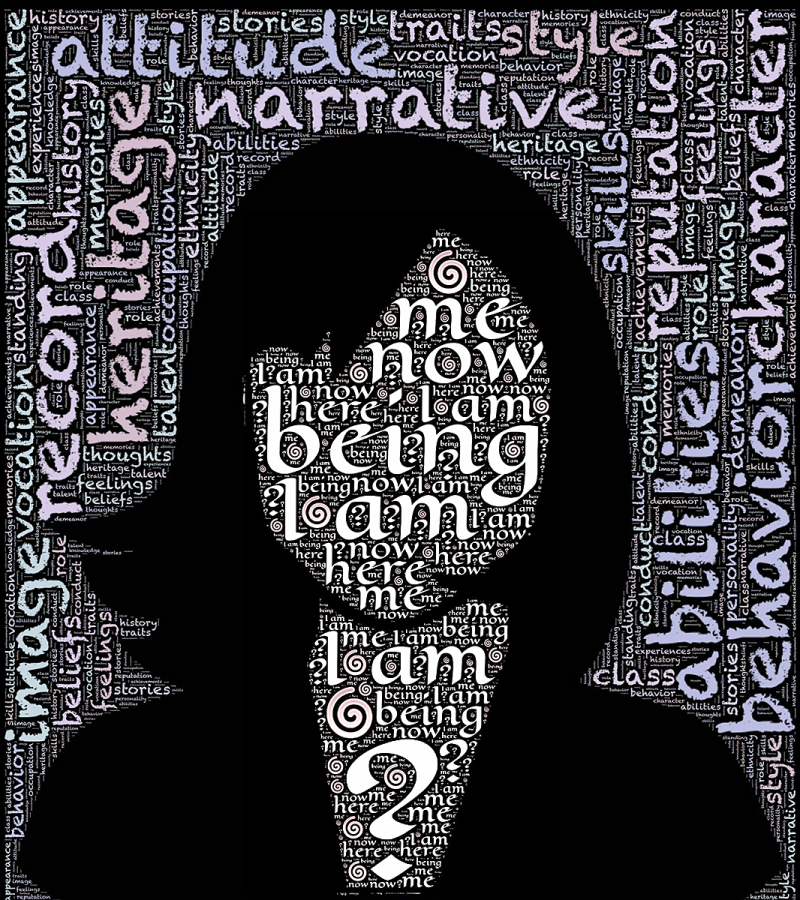 By Alicia Aceves, CONTRIBUTOR
Garret Dwello was born in San Jose, California, but spent his childhood and adulthood in Pleasanton, California, While San Jose may be filled with a diverse community, Pleasanton’s population is 51 percent white, according to Niche, a site that tracks demographics throughout cities. That’s a stark contrast from San Jose’s 26 percent, and even more so from Hayward’s 17 percent.
“We pick friends due to our socioeconomic situations,” he explains. “I feel like we hang out with people we relate to the most, so as much as we are in the white spectrum, we’re probably in the lower white spectrum.”
Dwello, 30, has always felt like he was in the lower middle class. Despite living in Pleasanton, his family did not have a lot of money, and his support system is bleak. If something happens to him, or his job, he has no one to help him.
When asked if he believed that white privilege was present, he stated that he believes that it does exist, but to an extent. However, he has not experienced white privilege himself.
Dwello is a prime example of how diversity can influence a person’s view on race, poverty, and many other social justice issues. He takes classes at Las Positas Community College, where the students are predominantly white, while schools like California State University, East Bay are rich with diversity.
Dr. Francis E. Kendall, who is a consultant for organizational change, writes about white privilege. He describes it in an article called “Understanding White Privilege” as “hard to see for those of us who were born with access to power and resources” and “is extremely difficult to talk about because many white people don’t feel powerful or as if they have privileges others do not.”
“When it comes to financial aid, I get none because I’m Caucasian. However, there are plenty of funds for Hispanics, African-Americans, Native-Americans. There’s really no support [for me] at all, any time I apply for financial aid, I am denied,” Dwello explains.
As a result, he does not believe that he is under the blanket of white privilege, and he is not the only one.